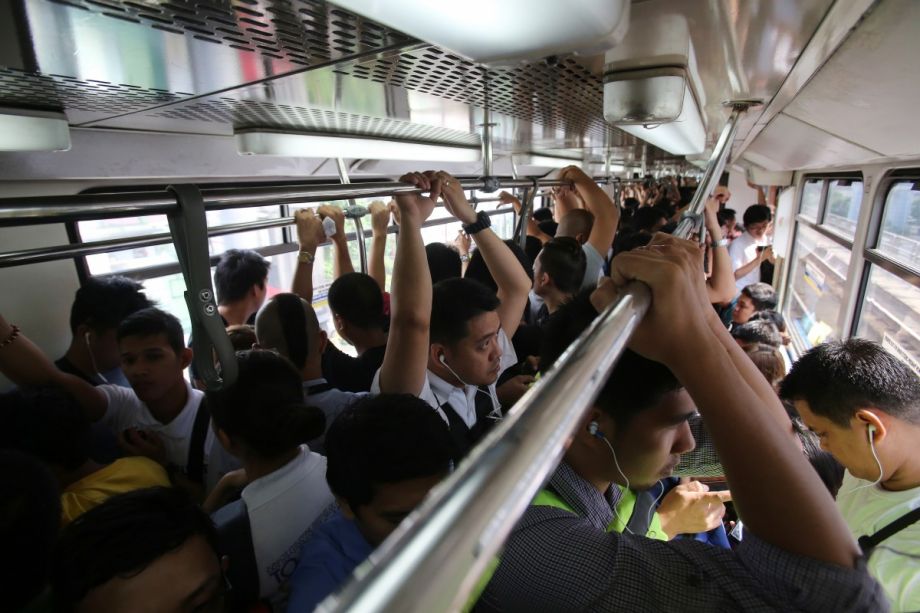 Manila Breaks Ground on Fourth Metro Line
Work officially began on a new rapid transit line in the Philippine capital of Manila on April 20, when ground was broken for Line MRT7 at Quezon Memorial Circle. Despite its number, the line will be the fourth rapid transit line to serve the city, as work has yet to begin on lines 4 and 6 and there is no line 5.

An article in Railway Gazette International states that the 22.8-km (14.16-mile) line will run northeast from an interchange with Lines LRT1 and MRT3 at North Avenue to a new intermodal transit hub at San Jose del Monte in Bucalan province. The line will have 14 stations, 12 of which will be elevated; the two southernmost stations will be underground.

Panama City Seals the Deal on Japanese-Backed Monorail
The first implementation of Japanese monorail technology in the Americas will occur in Panama City thanks to a funding agreement between the Japanese and Panamanian governments.

Railway Gazette International reports that a funding agreement for the construction of Panama City Metro Line 3 was finalized on April 20. The $2.67 billion package will pay for a 14-station east-west elevated line that would begin at Albrook station on Metro Line 1, then run west across the Panama Canal to serve the Panama Pacific special economic zone, Arraijan and Ciudad del Futuro. Ridership on this line, which is expected to begin service in 2021, is projected to be 20,000 passengers per hour in each direction. A second-phase extension by 2050 will bring that figure to 31,862 passengers per hour per direction. The Japanese government is financing the line as part of a much larger program to finance projects that will help fight climate change.

Funding Problems Could Delay New Montréal Metro
The Montréal Metro, Canada’s second subway, brought French rubber-tired train technology to North America when it opened the year before Expo 67. Now Québec’s provincial pension fund is ready to bankroll a good chunk of a new light metro system that would bring rapid transit service to Montreal’s airport, Laval and the western part of Montréal Island as well as extend it further into the South Shore.

Plans call for the system to open in 2020 if full funding for the project can be found. And that might be a big if. The federal and provincial governments would have to cover the C$2.5 billion ($1.97 billion U.S.) of the cost the Caisse isn’t picking up, and Ottawa is waiting until it gets a funding request from the Caisse before making any decision. According to another CBC News report, the project isn’t eligible for the first round of funding under a 10-year, C$120 billion ($94.7 billion U.S.) infrastructure improvement program the Liberal government announced after taking power last year. This means that it will be no sooner than next year before Québec’s pension fund would hear whether Ottawa will chip in.

And a CBC analysis threw cold water on the 2020 opening date as well, noting that most mass transit projects proposed for Montréal take much longer to complete than their backers expect. The one thing that might make this one an exception to the rule is the leading role of the pension fund, which expects a return on its investments.