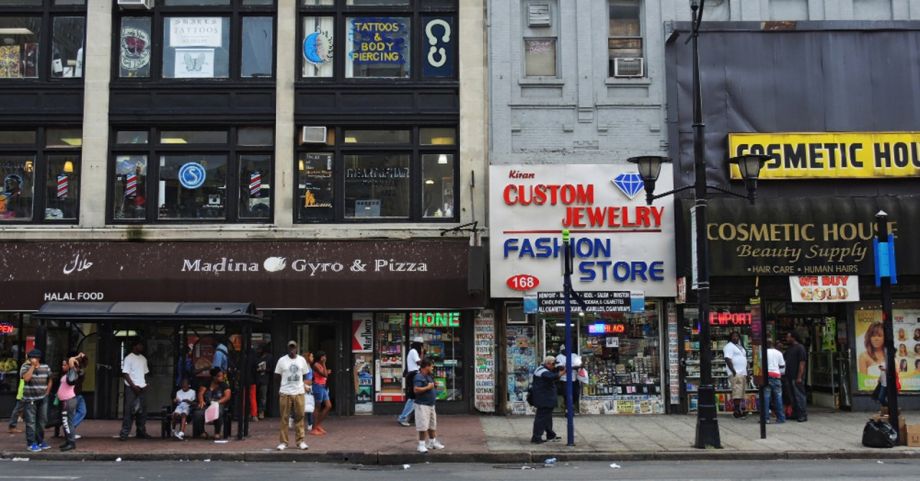 A $45 million program to provide up to $10,000 in relief to New Jersey small businesses received nearly 20,000 applications in the first few hours, NJ.com reports.

On June 10, New Jersey EDA CEO Tim Sullivan tweeted that of the nearly 20,000 applications, the average applicant had 2.7 full-time equivalent employees, “so this is serving the smallest businesses.” This relief program expands on an prior round of emergency funding by opening application to both sole proprietorships and home-based businesses. And 38 percent of the applications were from businesses located in an Opportunity Zone.

NYPD Will No Longer Be Agency of Oversight for Street Vendors

There are more than 5,000 licensed street vendors in New York City, and hundreds more who operate unofficially without permits. Many of the city’s vendors, official and unofficial, are immigrants (some undocumented) and people of color, and have long complained about police harassment. One notable incident occurred last November when police arrested a churro vendor inside the subway for, in Mayor Bill de Blasio’s words, “creating congestion.”

Now, Grub Street reports, de Blasio has announced that NYPD will not enforce laws related to street-vending, giving oversight of vendors to an as-yet-unnamed civilian agency.

The Street Vendor Project called the announcement “a major step forward to reaching our goal of legalizing street vending in New York City,” and said it will hold the mayor accountable for his words. It also said that it expected “from this day forward no vendor to be ticketed, harassed or even approached by the NYPD.”

As of Tuesday, more than $130 billion was still left in the Paycheck Protection Program, the New York Times reports. Thousands of businesses have returned money they were already approved for, and other small businesses have grown more wary of taking the money in the first place.

Business owners say the confusing requirements, which have changed repeatedly since the program was initiated in April, make taking the money too risky.

“The boundaries move like a video game,” Caren Griffin, the owner of a Denver spa, told the Times. She said she’s not sure when — or if — her spa will reopen.

“I cried the day I sent [the loan] back,” Shelly Ross, the owner of Tales of the Kitty, a cat-sitting service in San Francisco, told the Times. “I thought this would save my business, but I was worried about being financially ruined if it wasn’t forgiven, and no one could give me any real answers about that.” Ross said she talked to an accountant, a bookkeeper, a lawyer and a lender to figure out how much of her loan would be forgiven, and none gave her a definitive answer.

Treasury Secretary Steven Mnuchin said that changes to the program, which gave businesses more flexibility in spending their loans — which President Trump signed on Friday — would move the remaining $130 billion out the door. “My expectation is that we will definitely see businesses that were on the sidelines now take it,” Mnuchin said, according to the Times.