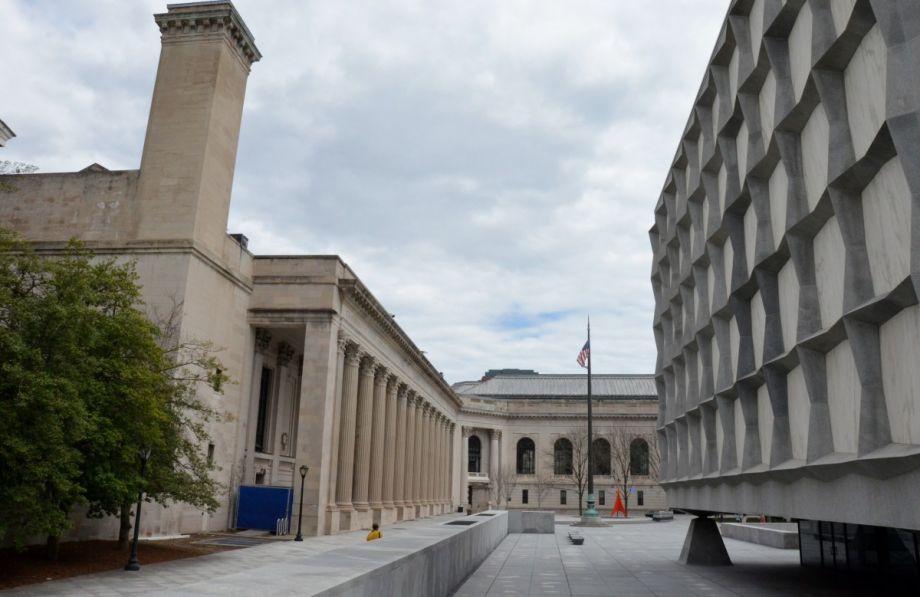 Amid growing fears among its immigrant community since the presidential election, the city of New Haven, Connecticut, has published an emergency preparedness guide for families should they be faced with deportation.

The small booklet includes legal and practical tips for families in case of deportation orders, according to the New Haven Register, with pages outlining how parents can appoint temporary guardians, contact information for state agencies and how-to guides for interacting with ICE.

In 2007, New Haven became the first city in the U.S. to offer municipal ID cards to all residents, including the undocumented, and it’s been vocal in its sanctuary city efforts since the election of President Donald Trump. Like its suburban neighbor East Haven, which Next City profiled in 2012, the city is home to a thriving immigrant community, which has felt threatened by the new administration’s xenophobic rhetoric and, increasingly, policies.

“In my mind, it speaks loudly about the harsh climate of which we now find ourselves,” Mayor Toni Harp said recently of the need to create the booklet.