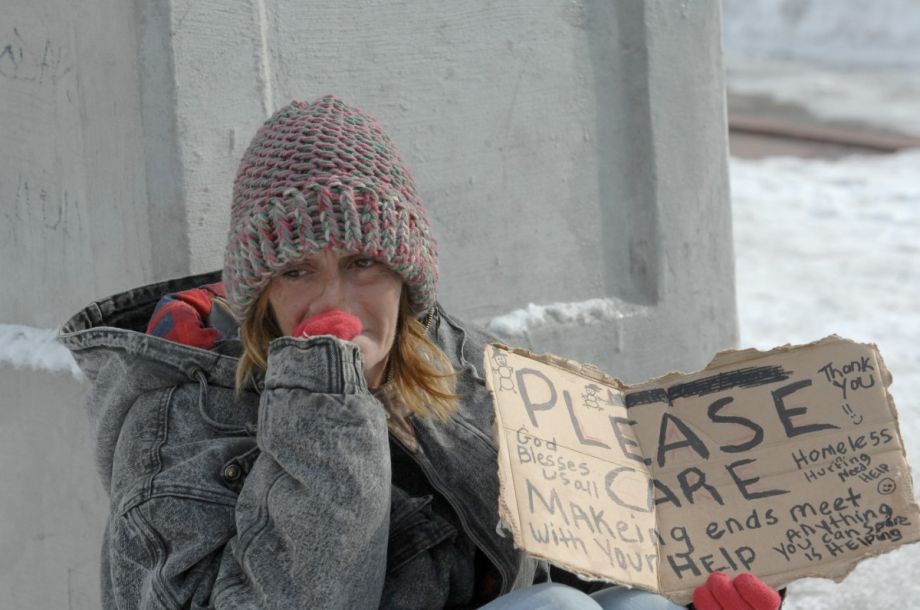 In an effort to curb panhandling, New Haven, Connecticut, has installed meters to help members of its local homeless community — though not everyone sees the bright additions as a positive.

“We thought for the kindhearted people who really want to help people who are in need, who are homeless, that we would have a way for them to give dollars,” New Haven Mayor Toni Harp told Marketplace. Harp worked with downtown merchants on the idea to help limit panhandling, which, she added is “something that we believe detracts from our city.”

The devices, which look like parking meters, are part of a program called Give Change to Make Change. All donations go to Liberty Community Services, whose mission is “to end homelessness in Greater New Haven.” According to the Give Change to Make Change website, it offers services to homeless people living with HIV/AIDs, mental illness and/or addiction, a free breakfast service and an employment program.

Several other cities have installed donation meters aimed at helping the homeless, including Las Vegas and Monterey, California. Central to the meter concept seems to be the idea that giving to someone with a sign may not be the best solution in the systemic fight against homelessness.

“You don’t want your $$ to support a drug or alcohol habit!” the Give Change to Make Change website states. “New Haven has services for homeless individuals and people with addictions. Make sure your money works towards a solution!”

John Bradley, the executive director of Liberty, says “the principal issue behind it is really education,” adding that New Haven has enough services that no one needs to panhandle to meet basic needs. But Mark Horvath, who runs an advocacy group called Invisible People, told Marketplace that he is against the meters, which he believes reinforce “wrong stereotypes that all homeless people are bums and lazy.” “How you educate the public is listening to that person on the street, giving them a voice,” he said.

Whatever the critiques, the meters are certainly a better strategy on the city’s part than ticketing panhandlers, a practice that, like the ban on sleeping in cars, tends to criminalize homelessness and has been the target of a focused campaign from the ACLU.