Chicago to Direct $100 Million to Neighborhoods – Next City

Chicago to Direct $100 Million to Neighborhoods 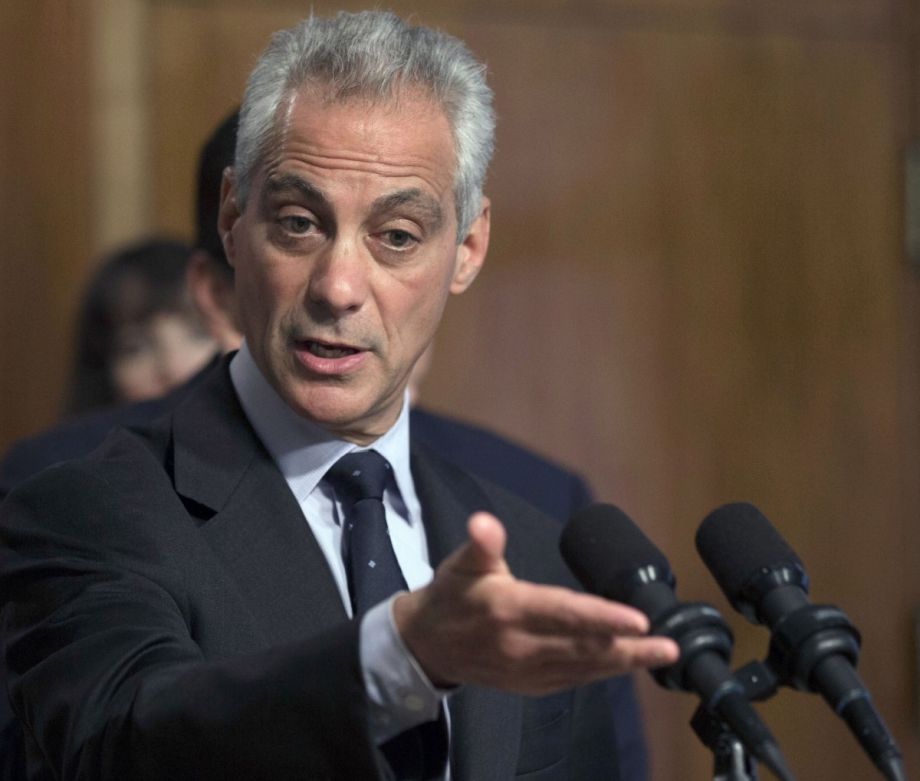 Chicago has a claim on being the birthplace of the modern community development finance movement. It was the home of ShoreBank, which many consider the first true community development bank. Its work so inspired Bill and Hillary Clinton that, shortly after becoming president, Bill Clinton championed the creation of the Community Development Financial Institutions (CDFI) Fund, a tiny arm of the U.S. Treasury that supports banks, credit unions, loan funds and other financial institutions similar to ShoreBank, which focus their lending on historically marginalized neighborhoods and communities.

There are now over 1,000 federally certified CDFIs around the U.S., with more than $108 billion in assets. Over 20 years, the CDFI Fund has awarded over $50 billion in grants, loans, tax credit allocations and other support, bringing capital into low- to moderate-income neighborhoods all over the country. In 2015 alone, recipients of the CDFI’s main financial assistance program provided capital to more than 12,300 businesses, financed more than 25,300 affordable housing units, and opened more than 13,500 new bank accounts for people who were previously unbanked, at a total taxpayer cost of $180 million. (CDFIs typically pool resources from the CDFI Fund with other capital for leverage.)

So maybe it makes sense that Chicago may become the birthplace of another movement: cities themselves investing directly into CDFIs. In a budget speech last week, Mayor Rahm Emanuel announced that $100 million of city investment dollars over three years would soon go into a new local investment fund to create jobs, grow businesses, improve infrastructure and provide capital for projects in Chicago neighborhoods that have survived years of neglect from investors.

The initiative, nicknamed “Fund 77” after Chicago’s 77 neighborhoods, was the result of a yearlong effort by City Treasurer Kurt Summers, working closely with Chicago CDFIs to shape and advocate for the building of a fund to take city investment dollars (which the treasurer manages) and, rather than leaving them in various big bank deposit accounts or the stock market, invest them in historically marginalized neighborhoods of Chicago.

“Over the past year my staff and I have ideated with the treasurer and his staff to help them understand how Fund 77 could fill gaps in the credit landscape for commercial real estate and business finance in Chicago,” says Calvin Holmes, president and CEO of the Chicago Community Loan Fund, a CDFI that just celebrated its 25th anniversary. “Entire communities and submarkets on Chicago’s north and northwest sides have fully recovered from the recession, with frothing local economies, while in contrast the majority of communities west and south of downtown have been left behind.”

Fund 77 promises to bring an infusion of capital to those neighborhoods on the South and West sides of Chicago, relying heavily on CDFIs to deploy the $100 million in various ways.

“We’d like to see CDFIs at the center of it,” says Jose Cerda, vice president for corporate communications and public affairs at IFF, a Chicago-based CDFI that focuses on developing community facilities in underserved neighborhoods. “In addition to IFF there are some great organizations that have long histories in Chicago. They would certainly be the best ones to deploy this capital for impact.”

In his announcement, Emanuel emphasized the potential to provide capital for small business lending.

“I think it’s a huge step in a positive direction. Chicago has a history of real disparity of investment between the downtown and the neighborhoods,” says Jonathan Brereton, CEO of Accion Chicago, a CDFI that does exclusively small business lending to those who do not qualify for a loan from a traditional mainstream bank. “How the fund is shaped is important, whether or not there are opportunities to get any equity capital, or just debt, and what are the terms.”

The city has released limited details on how the fund would work, beginning with a seven-member board to oversee management of the capital. Summers would chair the board, whose main job would be to allocate capital to organizations that have the professional capacity to choose which specific projects or businesses in which to invest. It would be similar to how cities and states today allocate pension funds and other capital to private asset management firms.

The treasurer’s office also plans to court additional investors into the fund, such as labor union retirement funds, which would then have an opportunity to appoint a representative to the fund’s oversight board.

Regardless of the final terms, there are plenty of ways existing CDFIs can use short- and long-term capital to expand their work. Accion Chicago’s small business loans average around 24 months, making them an ideal candidate for the allocation of capital that must be paid back relatively quickly. On the other hand, IFF focuses on developing or refinancing facilities for community-based organizations, and typically makes 15-year loans, so that the organizations they finance have a sense of stability at their location.

Another option could be to deposit some of that $100 million into a CDFI bank, like Seaway Bank & Trust Company, founded in 1965 on the South Side of Chicago.

“We know what the outcome needs to be, right now it’s up to every bank to really think hard about their lending practices and how to inform the treasurer about how we lend and what we see, and what is the way we’d like to to be able to support these loans,” says Daryl Newell, chief retail banking officer at Seaway. “The Treasurer is boots on the ground himself. He comes out, he’ll talk to you so he understands how programs need to be better.”

At one point the largest black-owned bank in the country, Seaway, benefited greatly from the #BankBlack challenge issued earlier this year. Since July 1, they’ve opened 1,300 new accounts, netting $8 million in new deposits.

“That’s more than we got all of last year,” Newell says.

The new city investment fund could support loans itself as a deposit account or CD. Or it could serve as a reserve to guarantee against the risk of making more loans to earlier-stage businesses, Newell says. Either way, it would be an opportune time with all the new account holders at Seaway.

“New people are coming in, I’m talking with them and having some really good conversations,” Newell says. “And it’s not just about you opening this account, it’s let me find out who you are, let me find out what business you do and how can we help you grow. That’s how this economy works.”