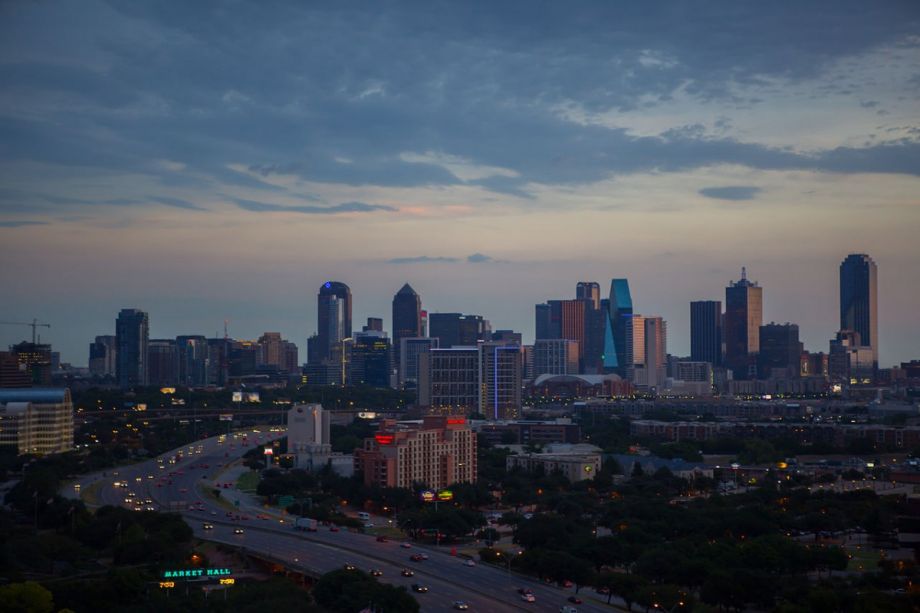 Plans for a high-speed rail line between Dallas (above) and Houston got a boost this week. (Photo by Lars Plougmann)

The brake was pressed on plans for a high-speed train between Dallas and Houston in Texas earlier this year, thanks to legislation that would block the 205-mph trip.

The privately funded project was nixed out of budget allocations from the 2016-17 Texas budget, which specifically states that state funds are not to be put toward construction of the rail. Texas Central Partners, the independent development company behind the project, ushered in a new CEO last week to help fight the backlash. Tim Keith, a native Texan, is now on board, with hopes that Texas Central can begin construction in 2017 and welcome first passengers in 2021.

Besides funding obstacles, the project faces a lot of opposition from rural farmers and landowners who see a threat to their property. The Dallas Morning News reports that the project has raised an additional $75 million from investors, which is a big step, though the build calls for something in the neighborhood of $10 billion.

Supporters are hopeful that Keith can make the line happen. From the Dallas News:

Keith has put together investment funds, joint ventures and public-private partnerships, often for giant infrastructure projects. He cited the development of the Cross City Tunnel in Sydney, Australia, and the creation of Meridian Industrial Trust, which was sold for $1.5 billion. He also participated in the privatization of the British Airport Authority, he said.