Ranking 100 U.S. Metros on Growth and Inclusion – Next City 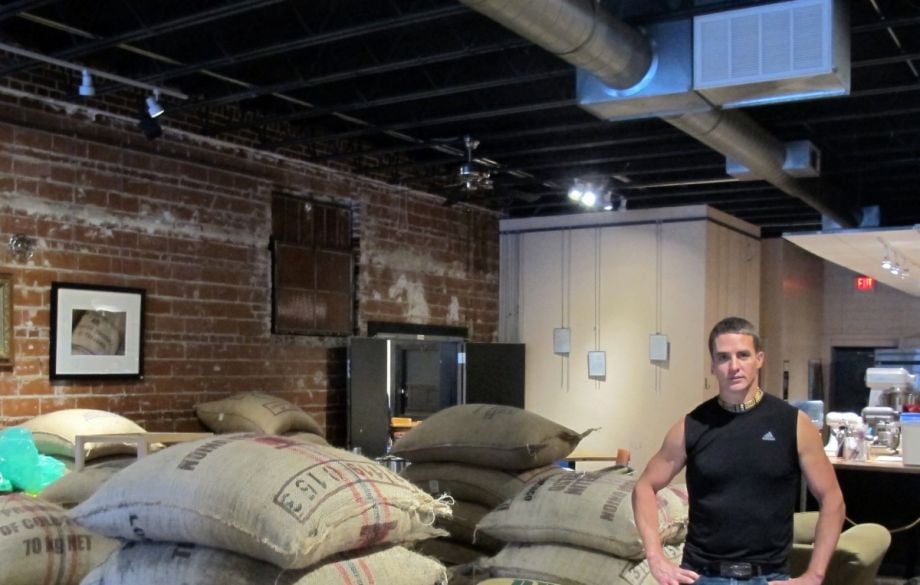 A coffee company owner in Tulsa, whose metro region ranks as a top performer when it comes to inclusive regional growth in the U.S. in a new study. (AP Photo/Justin Juozapavicius)

Where once there was a seemingly endless competition among cities and outlying suburbs to see who could steal away each other’s corporate headquarters or factories with the best tax incentives, starving municipal budgets and lining the pockets of shareholders, there’s now a hint of big-picture cooperation. A lot of that arm wrestling is still going on, to be sure, but history’s trend lines are leaning toward a future where entire regions work together to build economies that work for all.

Today, the Brookings Institution’s Metropolitan Policy Program released a report and data visualization tool that will be useful for those looking to foster that unified feeling.

“Metro Monitor: Tracking growth, prosperity, and inclusion in the 100 largest U.S. metropolitan areas” is a response to the shift toward better regional coordination of economic policies and toward measuring regional economic success by also how growth is achieved and who benefits from it.

“We’re seeing a trend where a lot of regional economic development organizations are starting to look beyond growth, and we’re plugging into that conversation,” says Richard Shearer, senior research analyst and primary author of the report. “Having a shared vocabulary, a shared point of reference regionally is important for growth, prosperity and inclusion.”

The Brookings team aggregated data from three different sources: Moody’s Analytics, U.S. Census Bureau population estimates and decennial census data. Getting the data to be comparable across metropolitan areas also meant having to aggregate county-level data for some data sets, as well as millions of survey responses not always grouped by consistent metropolitan areas.

“This information isn’t always accessible, it’s buried at different sources, not all public,” Shearer says. All in all, the team went over about 250 gigabytes of spreadsheets and other data files to assemble the report.

“Growth and prosperity have not seemed to have impacted inclusion outcomes to a great extent,” Shearer says.

“Using that ratio as an employment measure lets us get around the fact that even though some outside that age range are working, most are in school or retired,” Shearer explains.

Last, but not least, the report’s inclusion measures considered what’s called “relative income poverty” — the share of workers who earn less than half the median income. It’s a popular yardstick in affordable housing development; it’s not uncommon for affordable housing to be defined as costing no more than one-third of income for someone earning half the area median income.

The report does not have an exact focus on inequality (which is a focus of other work from Brookings). Shearer says they wanted to focus on outcomes around inclusion rather than changes in disparity. It’s about expanding upon the growth mindset — more jobs, more prosperity, more inclusion — rather than mixing in something that should be moving in the other direction, like inequality.

“Inequality is more complicated and also affected by things that are largely outside the scope of what mayors or local governments can control,” Shearer explains.

Hold the celebrations, however.

Shearer notes that areas that performed best on overall inclusion performed poorly on closing racial and ethnic gaps — and vice versa. Across the Great Lakes metropolitan regions, which did well on overall inclusion, most or all of the benefits accrued to whites. Meanwhile, in the Sun Belt, racial gaps closed, but only because whites at the lower end of the income ladder did worse than in other regions.

Brookings plans to publish the report on an annual basis.