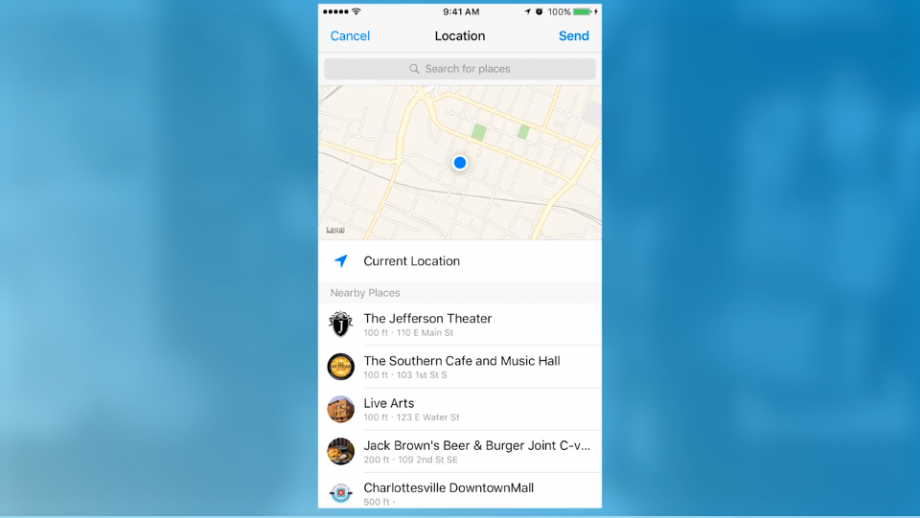 A new campaign aims to fix this wasteful practice with the universally beloved tactic of internet shaming. Keep It Cool, from the nonprofit Generation 180, allows anyone with a smartphone to send in a pinned location via Facebook noting whether a store has its doors open or closed while the air conditioning is running. Generation 180 promises to contact the retailer and nudge them to shut the door; stores with closed doors get a green pin on a “campaign map” visible to customers. If a store has left its doors open, the organization reminds them to keep things closed. If they still remain open after a week, a yellow pin will show up on the retailer’s location.

“Although already illegal in places like New York City, the practice of leaving a door open is still common around the country,” according to a release from the organization. “Collectively this habit drives up costs, wastes energy, increases pollution and stresses the power grid. According to Con Edison, the average store with a door open wastes about 4,200 kWh of electricity over the summer, releasing about 2.2 tons of carbon dioxide and other substances — the same amount of pollution emitted by a diesel semi-truck driving from New York to Miami. If stores keep doors closed in the summer, it would reduce the equivalent pollution of 55,000 semi-trucks driving across the country or an average car driving 830 million miles — every year.”

Before the most recent California drought gave way to the wettest year on record (in Northern California at least), the hashtags #droughtshame and #droughtshaming were popular on Twitter. A DroughtShameApp was also created by a Santa Monica-based realtor, and even public agencies began to get in on the action.

However, digital shaming campaigns might not be as effective if they’re not overseen by the people actually doing enforcement. In Santa Monica, for example, the city’s sustainability manager had no knowledge of any outside apps or campaigns, and wouldn’t have been able to use any of their crowdsourced information (which hadn’t been publicly verified) anyway.

But that’s for concrete enforcement actions like penalties or fines. Where behavioral changes are concerned, a little nudge (and a little shame) may go a long way.