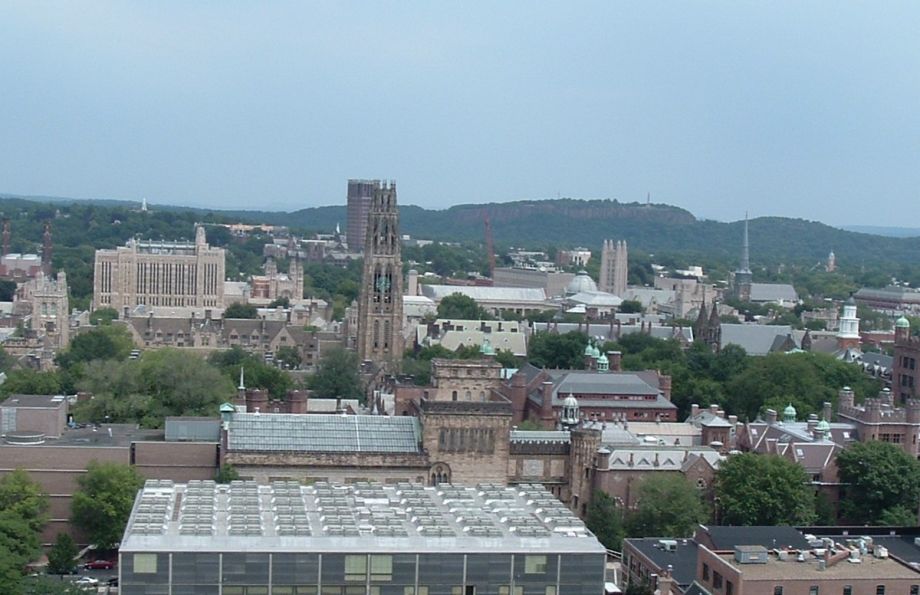 While the potential for “big data” to empower disadvantaged communities grabs people’s attention, the application of smaller sets of data has always had as much — if not more — practical application to city governments and nonprofits, according to Mark Abraham of DataHaven.

Founded in 1992, the nonprofit DataHaven is a “data steward” for Greater New Haven and Connecticut. It takes publicly available information and compiles and interprets and shares it in a way that enhances decision-making processes for local communities. While online resources like Policy Link’s Equity Atlas provide macro views on a national or regional level, DataHaven provides more targeted information for local nonprofits, government agencies and the public.

For example, the report “Understanding the Impact of Immigration in Greater New Haven,” authored by DataHaven on behalf of the Community Foundation of Greater New Haven, was assembled and released to demonstrate the impact the foreign-born population has had on the area. From 2000 to 2012, the City of New Haven’s foreign-born population
grew by more than 51 percent, growing from 14,350 to 21,647. These newly established residents are buying homes, growing small businesses, and making schools and neighborhoods more diverse, although the larger public might be none the wiser.

“I saw [the report] as a great opportunity to bring our immigrant community together with the non-immigrant community, to promote a greater level of understanding about a lot of the great things that immigrants are bringing to the area,” says Nick Torres of JUNTA, a local advocacy organization for the city’s Latino population.

“[New Haven] is actually much more diverse than I think a lot of folks might think off the top of their heads,” he says. He points out that the growth in immigration from Central and South America and Western Africa may surprise people.

The report also studied local perceptions about immigrant populations. While 86 percent of respondents said that Connecticut was very or somewhat welcoming to immigrants, only 31 percent thought they understood immigration extremely or fairly well.

Abraham has been hard at work, preparing for DataHaven’s next release, which will be the 2015 Connecticut Wellbeing Survey. It will provide high-quality neighborhood-level information on metrics such as civic vitality, health and wellness, education, and overall well-being. Limited to Greater New Haven in the initial survey in 2012, it is being expanded this year to include metro areas throughout the state. Abraham says that local organizations have the ability to self-select what’s important for them from the wealth of data collected.

“The local NAACP chapter has used the data … to look at issues like who has access to transportation in Connecticut, and how health issues are distributed below the regional level,” he says.

While apps and other sexy new tech tools are talked about as effective data-collection methods, Abraham’s team relied on good old-fashioned phone calls in order to collect as much information as possible from people in a small area. He says that smartphones have not yet reached a critical mass that would top the accuracy of phone calls or door-to-door surveys.

DataHaven has expanded from its core function as an online resource to producing more targeted surveys and reports after the tremendous growth in the field of online data dissemination in the early 2000s. “[Our] approach 15 years ago was to have all of the information up on a website. That has changed a bit now that there are 10,000 data websites out there,” says Abraham. “Additionally, many community groups might not be able to afford the time or the expertise to tackle the data available on these sites. … I think smaller community groups are particularly overwhelmed by trying to go to a data website — the Census website is a challenge to use for most people. … I think it’s more important to have the capacity to pull out the most meaningful elements than to just have a repository.”