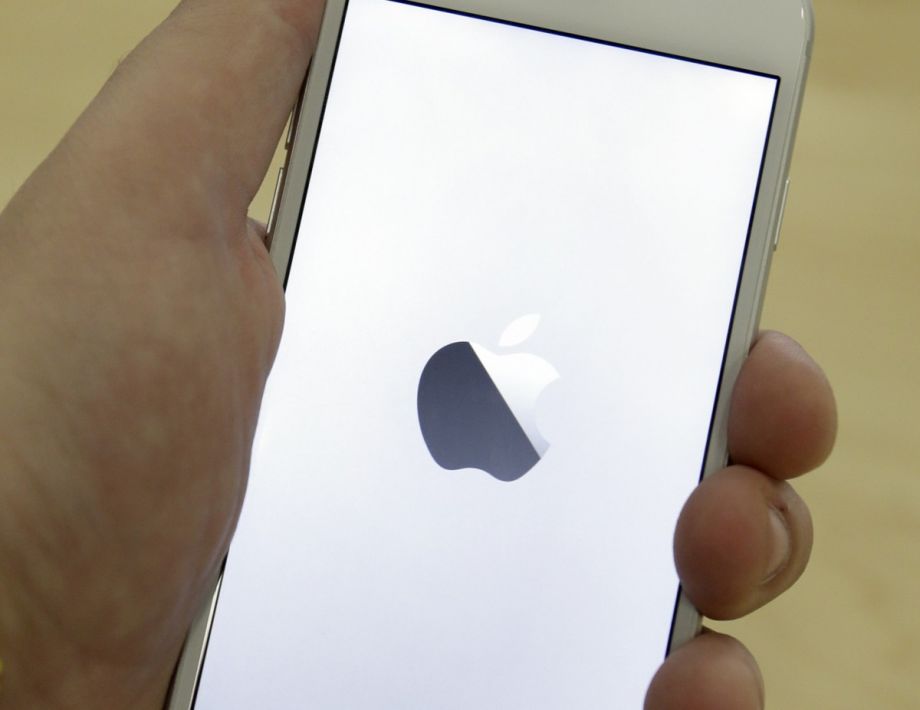 Eyeing up the iPhone 6 and want to sell your old iPhone 5? Your neighborhood may impact whether or not you have luck online. (AP Photo/Alan Diaz)

Say you’re on the hunt for a small item — a phone, a guitar, a cupcake pan — and you’re planning on saving a little bit of money by buying it used. You go on Craigslist, and start the search. You’re scrolling through the list, looking at options, and maybe you find one that’s about right. You notice that the person selling the guitar lives in another neighborhood — one that you think of as a little dicey. Do you hesitate? Do you decide to keep looking? Or do you go ahead and contact the seller?

For the past few decades, researchers have been studying this type of “neighborhood effect” — how a person’s address can affect the opportunities she has access to. In particular, people living in stigmatized places that are perceived as poor or crime-ridden or dominated by one racial or ethnic group, can be negatively affected by others’ assumptions about their neighborhood. This “stigma of place,” the theory goes, ends up shoring up existing inequalities.

This is a powerful idea, and though it’s been backed up by decades of sociology research about how people think about neighborhoods, it has rarely been tested experimentally. No one has shown, for instance, how these place-based prejudices might affect how people act, in economic transactions.

But a group of sociology doctoral students at New York University are looking to change that. In October 2013, Max Besbris, Jacob Faber and Peter Rich, along with advisor Patrick Sharkey, began an experiment to test out whether and how stigma of place affected people’s actions. They chose 12 cities across the U.S. (including Manhattan, Philadelphia, Atlanta, Seattle, Chicago, L.A. and Phoenix — at least one city in each census region), and they tried to sell an iPhone 5. Then they collected data on how many responses each ad received, depending on its neighborhood.

In contrast to a survey, a common research tool used to capture how people think, this research method — an audit experiment — captures how people act.

“There are lots of audit experiments testing if people’s race or criminal record gets discriminated against in job applications or housing applications,” says Besbris. “We thought it was a nice way to test whether or not neighborhood stigma exist and actually affect outcomes for people.”

Twice a week, in each city, the researchers would post ads for a used iPhone 5 to an online marketplace (a site that sounds a lot like Craigslist — although they don’t specify, since their research is still ongoing). These ads varied superficially in their content: They had titles like “Black 16GB iPhone 5 (AT&T)” or “∼@ 16GB Black 5 iPhone for ATT @∼” and relatively generic text. (One example: “4 month old black iPhone 5 for sale. Includes original box, headphones, and charger. Perfect condition, no scratches.”) The important variable was about the seller’s location — the experiment varied whether the phone was being sold by someone living in an “advantaged” neighborhood or living in a “disadvantaged” neighborhood.

Disadvantaged, in this context, meant relatively poor, for the city, and dominated by a non-white ethnic or racial group. And it made a difference. The ads originating in disadvantaged neighborhoods received 16 percent fewer responses than sellers in advantaged neighborhoods. People living in neighborhoods with a higher proportion of black people received 21 percent fewer responses. (Their study was published in the Proceedings of the National Academy of Sciences this week.)

This, Besbris and his colleagues suggest, “may be an important mechanism through which neighborhood segregation reinforces social inequality.” On the simplest level, if you live in such a neighborhood, it’s harder to sell your used iPhone. But if you bought it new, you paid just as much for it to begin with. Because of where you live, you just lost money.

And the implications are bigger than that too. What the study shows, Besbris says, is that “where you live really matters for how people interact with you and what sort of person you think you might be.” That, he says, is profound way of understanding what it means to live in a particular place, and he argues, “it’s one that in the broader discussion of the city we don’t quite comprehend yet.”

Consider, for instance, the potential policy implications. In other contexts, when people are discriminated against for a certain characteristic, like race or gender identity, there are laws in place to prevent businesses, schools and potential employers to make decisions on those qualities alone. Addressing stigma of place, Besbris suggests, could mean considering current address as a protected category—to make it illegal for landlords or businesses to discriminate against you because of where you live.

The next step for this team of researchers is to tease out how these prejudices work: Is neighborhood standing in as proxy for racial discrimination? Or is it a separate dynamic? But one big result of the iPhone study was the test it provided for their methodology. It used to take much longer to collect data for this type of audit test; the NYU students were able to gather enough to produce statistically significant results in just a few months. And, says Besbris, “What’s really exciting about our methodology is that it demonstrates the potential for really showing these dynamics we think are out there.” In other words, this sort of data collection makes it possible to understand not just how people think about their neighborhoods in their cities, but how they act on that knowledge.