Near-Shoring and the Future of Smart Growth – Next City

Near-Shoring and the Future of Smart Growth 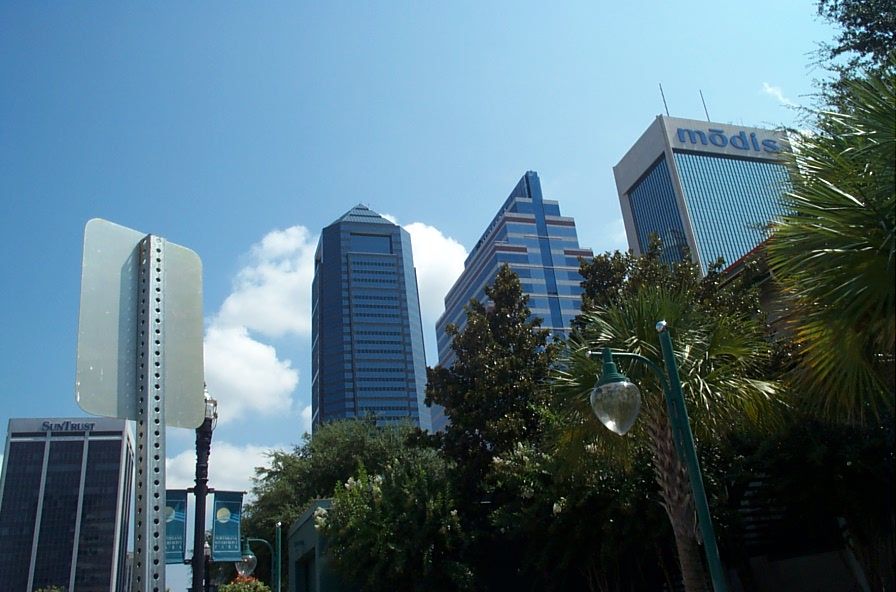 The financial services industry is shifting many of its jobs to parts of the country better known for their preference for small government and bolo ties than for vibrant financial sectors, the New York Times reported on Monday.

Goldman Sachs, RBS and JPMorgan Chase are among the companies named who moved to more remote corners of the U.S. The Times article points to Salt Lake City, Jacksonville, Fla. and Raleigh, N.C., as places that have had particular draw.

Financial service companies aren’t the only ones high-tailing it out of New York and other metropolitan areas. The high-tech and medical industries have been trickling out of their traditional urban hubs for years, spurred by the lower input costs and lower taxes.

In this week’s Forefront article, Nathan Martin discusses smart growth in the image of the pro-car, low-density development West. He takes a look at Rock Springs, Wyo., a dusty frontier town considering the course of its future development. Jana McCarron, Rock Springs’ city planner, explains the difficulties in importing smart-growth models to a region with entrenched opposition to government-backed infrastructure and environmental regulation.

So how will other communities in the so-called “red states” of the U.S. accommodate the influx of jobs while weighing smart growth models against deep aversion to heavy government regulation?

Sprawling developments in the nation’s Sun Belt cities have already shown to be less-than-steller approaches to urban growth. A previous Forefront article by Thomas Wheatley details just how much cookie-cutter subdivisions in cities like Atlanta contributed to some of the worst municipal foreclosure crises in the country.

One place to look for hints on how urban development might proceed to make room for new jobs and new people is a city where job relocation to an urban planning “Wild West” has been underway for years.

A popular destination among businesses is Houston, a city notorious for its lack of codified zoning rules. often hold up Houston as the exemplar for Urban Planning Policy — for instance, libertarian economist Randall O’Toole made this argument at Next American City’s recent joint panel on affordable housing policy at the Cato Institute.

One of the fastest-growing metropolitan areas in the country and now home to 23 Fortune 500 companies, Houston has been roiled by several controversies involving urban transit planning. A more recent episode involved the city’s Transportation Policy Council’s allocation of more than 85 percent of an $80-million federal transportation disbursement to freight rail and highways.

However, it looks like public opinion is turning around, reflecting the demographic changes that have accompanied Houston’s profound change over the last three decades. The Kinder Institute for Urban Research at Rice University recently released a report suggesting that Houston residents show a strong preference for transit- and pedestrian-oriented development. In the 31 years of the survey’s existence — roughly corresponding to Houston’s explosive growth in population, income and ethnic diversity — attitudes toward public transit have steadily trended upward.