NEA to Lose Champion of Urban Design – Next City 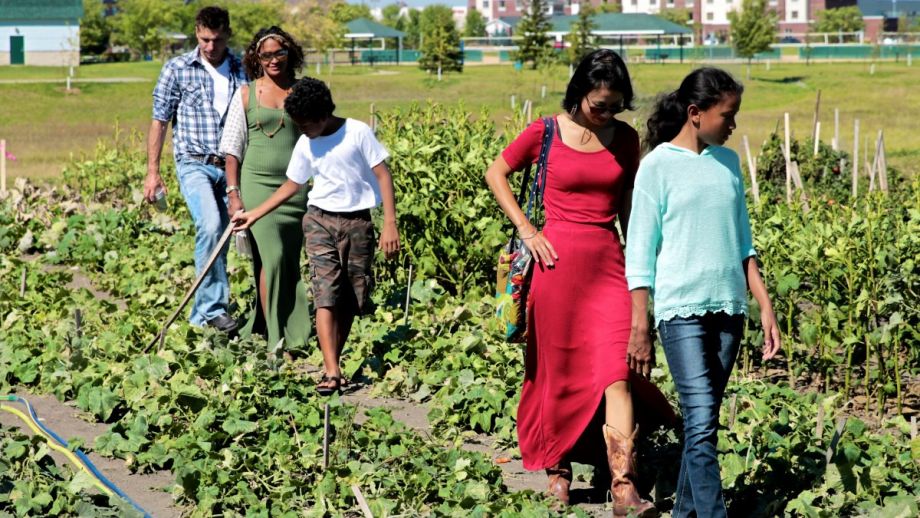 President Donald Trump’s budget blueprint proposed eliminating all funding for the National Endowment for the Arts (NEA), and now the independent federal agency’s design and placemaking director, Jason Schupbach, is packing his bags.

Schupbach, who has overseen the NEA’s Our Town grants, announced that he is leaving, Curbed reports.

The Our Town grants began in 2010 when Schupbach took charge, and have been the federal government’s largest investment in creative placemaking. (In fact, two consultants working to get the program off the ground actually coined that now ubiquitous, and sometimes controversial, term.) It launched as a way to “increase support to precisely those cultural communities and art projects that aren’t likely to be sustained by traditional sources,” Danya Sherman reported for Next City in January. She added:

The grants have been awarded to communities in all 50 states, two territories (Washington, D.C., and Puerto Rico) and many Native American tribes. The majority of these grants have been awarded to communities with a population of less than 100,000 people, places where funding for the arts is typically scant. Nearly half of all recent NEA grants were specifically designed to reach high-poverty neighborhoods.

Take Rabanus Park in Fargo, North Dakota, a large, empty field that was transformed in 2015 into a stormwater capture site and community garden for many of the new immigrant families who live in the area. (See this Next City article for many more examples of Our Town grant awardees.)

Since its inception, the program has awarded nearly 400 grants totaling about $30 million dollars. The NEA’s budget has remained flat for the last few years at $146 million, which is just .012 percent of federal discretionary spending, according to Sherman.

In her January article, Sherman pointed out that the NEA has long been targeted by conservatives, who see the agency as a frill, but Trump’s wishes to simply eliminate it may be challenged by Congress. According to Curbed, 150 members from both sides of the aisle have signed a letter advocating for an increase of funding to the arts program instead.

Schupbach is reportedly headed to Arizona State University to oversee its design school.