“Most Endangered” List Has 8 Urban Landmarks to Save – Next City 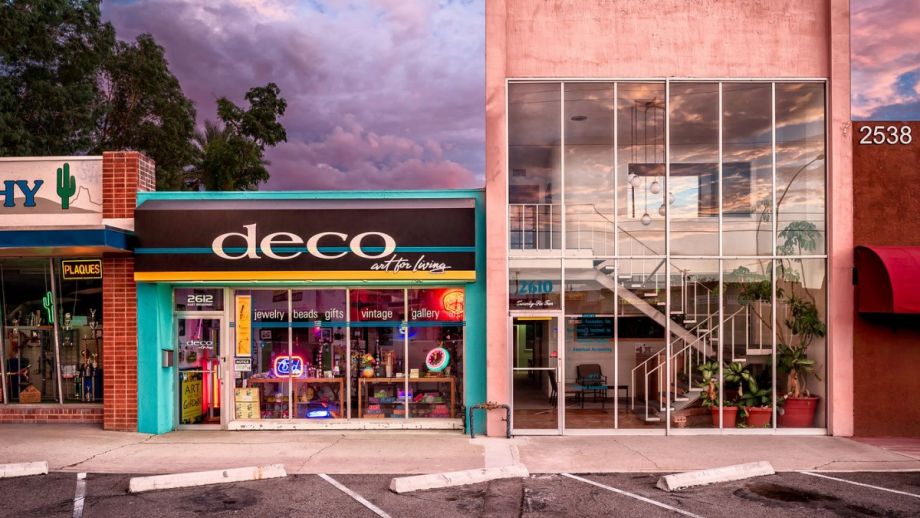 San Francisco’s Embarcadero District, Charleston’s Naval Hospital District and Downtown Flemington, New Jersey, have all been deemed “endangered” by the National Trust for Historic Preservation. The organization released Wednesday its annual list of 11 historic places in the U.S. that are in danger of disappearing. This year’s tally highlights many old, character-rich urban neighborhoods, and urges greater historic preservation efforts in American cities.

“This year’s list elevates important threatened historic places in our nation’s cities at a time when more than 80 percent of Americans live in urban areas,” Stephanie Meeks, president of the National Trust for Historic Preservation, said in a statement. “We know that preservation is an essential part of the current urban renaissance and that old buildings contribute to the sustainability and walkability of our communities. Historic buildings are also powerful economic engines that spur revitalization, meet a broad range of human needs, and enhance the quality of life for us all.”

According to the National Trust, the yearly lists help save many sites. Since it started compiling them in 1988, only a handful of the more than 270 sites it has identified have been lost.

Tucson, Arizona’s Sunshine Mile, a 2-mile stretch of Broadway Boulevard, could be partly demolished to make room for the widening of the thoroughfare from four lanes to up to nine lanes. Broadway is lined with midcentury modern buildings — Sylvia and William Wilde, Anne Rysdale and Nicholas Sakellar all designed buildings along the stretch. The National Trust points out that neighborhoods like these — vibrant, walkable areas with a mix of vintage and historic buildings — are helping to grow local economies, and the Sunshine Mile should be an integral part of Tucson’s future.

San Francisco’s Embarcadero District along the bay is facing the threat of climate change-related sea level rise. The Port of San Francisco anticipates a rise in sea level of up to 66 inches by 2100, and says the area is also at high risk of earthquakes. While the city has prioritized saving the district in the past — even pulling out a freeway in the early ’90s that ran through the area and rehabbing a number of buildings — protecting the area from climate threats would require greater collaboration between federal, state and local powers.

A recent development boom in El Paso has heightened displacement and demolition risks in two of the city’s oldest neighborhoods, Chihuahuita and El Segundo Barrio. They represent a huge span of history, ranging from the Spanish conquest to the Victorian era to the Mexican Revolution. Many of the older buildings hold links to Latino and Chicano culture, and, according to the National Trust, “embody the unique trans-national character of the city’s border community.”

Read about the other sites here, and see last year’s list here.