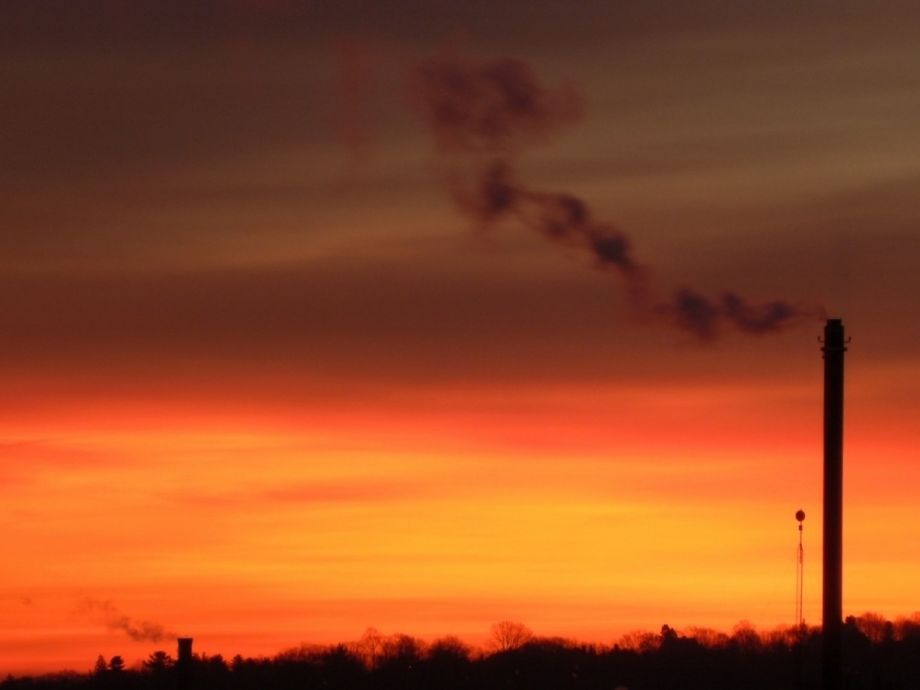 If a city wishes to take a tactical approach to reducing greenhouse gas emissions, it must first understand the sources. But inconsistent and confusing measuring and reporting standards have long plagued local authorities trying to grapple with their communities’ environmental impacts.

But things may have started change last week, when the sustainability network ICLEI USA released the U.S. Community Protocol for Accounting and Reporting of Greenhouse Gas Emissions (thankfully shortened to the Community Protocol), the first-ever national standard detailing how to inventory community-associated greenhouse gas emissions.

The tool allows local governments to more accurately determine the breakdown of emissions according to sources and activities such as power generation, passenger vehicles and waste treatment.

Before, communities could reach out to ICLEI for guidance on how to measure and calculate emissions, or could try to extrapolate from corporate or federal reporting. This resulted in an ad hoc cobbling together of best practices, which led to inconsistent and incomparable data. Now, a quick download and some video tutorials will allow a city or community to easily create a standardized greenhouse gas inventory.

It might be surprising to think of emissions reporting as cutting edge, but the Community Protocol has the potential for changing the way data can be collected, analyzed and applied. Making these calculations across communities, especially ones as populous and geographically sprawling as, say, Los Angeles County, can be incredibly complex. ICLEI currently offers desktop-based software that streamlines the calculations for emissions sources. We are still awaiting an announcement early next year of a cloud-based software system, accessible to a wider audience, with more complex calculators and richer reporting functions.

According to Brian Holland, director of climate programs at ICLEI, some of the greatest advancements in the Community Protocol have been in the treatment of lifecycle and transportation emissions. For example, communities traditionally counted only the greenhouse gases generated from transporting water within their own boundaries. New guidelines now include the energy it takes to get the water from its starting point to end use — a dramatic addition that will potentially cause emissions reporting to skyrocket in places like Los Angeles, where water is brought in from the Colorado River.

There is a clear national push for cities and communities to become greener. Before a community can even begin to set greenhouse gas reduction targets and institute climate change policies, it must have a consistent way to measure their emission sources. This is the tool, ICLEI hopes, that will allow cities to do just that.