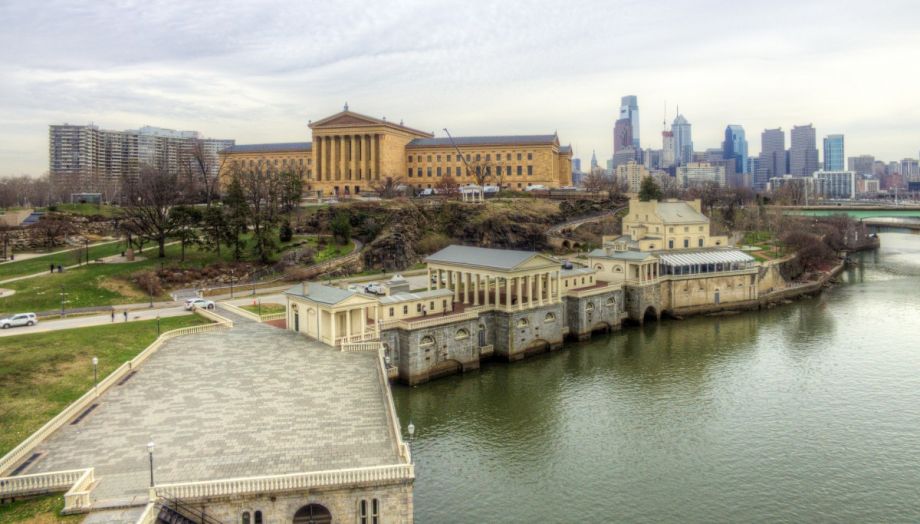 Fairmount Water Works and the Philadelphia Museum of Art are both recognized in a new guide to Philly’s cultural landscapes. (Photo by Terry Robinson, via Flickr)

Philadelphia’s parks and notable outdoor spaces, along with the people who designed them are being celebrated in a new guide released to mark the National Park Service’s 100th anniversary.

The interactive online guide also highlights the city’s museums, historic neighborhoods, homes, churches, universities, cemeteries and more. The Philly version is the first of four: Guides to the designed landscapes of New York, Richmond, Virginia, and Boston will be released over the next year and a half.

Each of the “What’s Out There Cultural Landscapes Guides” will feature at least 50 significant sites, all in a digital inventory that users can search by style, designer, type and theme. Every entry includes photographs, maps and details about the site’s history and design. A GPS-enabled component will allow users to locate sites within a 25-mile radius.

The D.C.-headquartered Cultural Landscape Foundation partnered with NPS to produce the guides, and they build on the organization’s existing What’s Out There database, which features more than 1,900 places in the U.S. and Canada.

The NPS guides are unique in that they also encompass larger historical narratives about the NPS’s role in each city. They’re part of a larger agency initiative, the Urban Agenda, whose aim is to make parks relevant to all Americans — including urban residents. Visitors to NPS-run sites — from Atlanta’s Martin Luther King Jr. National Historic Site to Rosie the Riveter National Park in Richmond, California — generate tourism dollars for their cities.