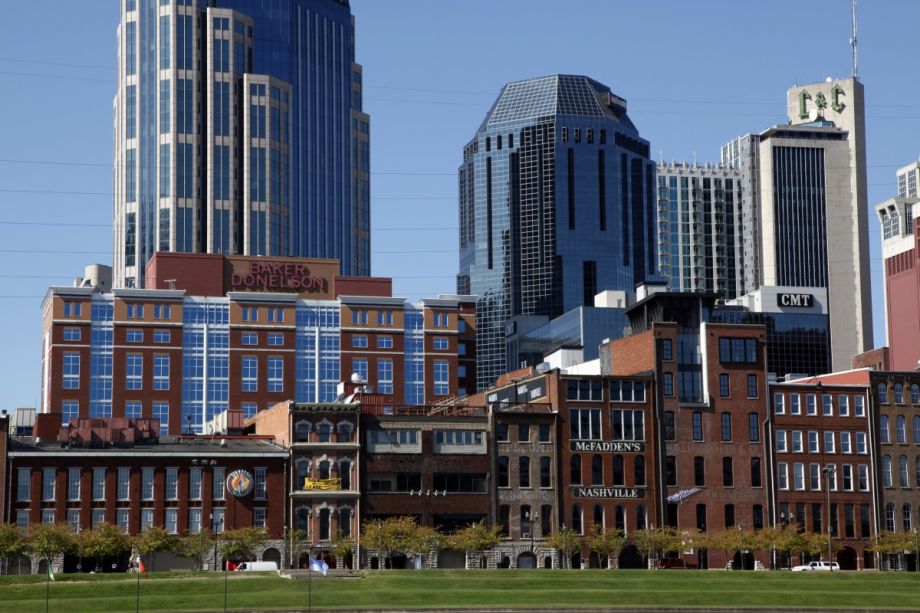 The legislation axes a county loophole that “has allowed builders of new single-family homes and duplexes in neighborhoods throughout Nashville to not provide sidewalks,” The Tennessean reports. “The ordinance doesn’t mandate new sidewalks be provided for all single-family homes and duplexes built in Nashville, but the policy will stretch across much of Davidson County including secondary streets in suburban neighborhoods that have historically lacked sidewalks.”

As the Nashville Business Journal explains, it will apply to the city’s Urban Zoning Overlay and major arteries within its Urban Services District. The article links to maps of both.

Opponents to the bill have included the Home Builders Association of Tennessee — and some developers have called it “sidewalks to nowhere” because it affects one property at a time, The Tennessean reports. It was supported by Mayor Megan Barry (who in February also declared as a priority of her administration, “transit, transit, transit”) and the Nashville Chamber of Commerce.

Creating a cohesive and accessible network of walkways within a city is often far from easy. That goes for newer developments, like Tysons Corner in Fairfax County, and older established cities, like Austin. That has repercussions for safety and ADA inclusion — making Nashville’s bill a welcome abnormality. As Anna Clark reported for Next City last year, the surest way to create a better sidewalk network is still through litigation.

“A generation after the Americans with Disabilities Act, cities across the United States are still broadly inaccessible to many who live in them,” Clark wrote. “For all the think-tanking and good intentions, when it comes to universal design, the most effective urban planning tool appears to be the threat of legal action.”