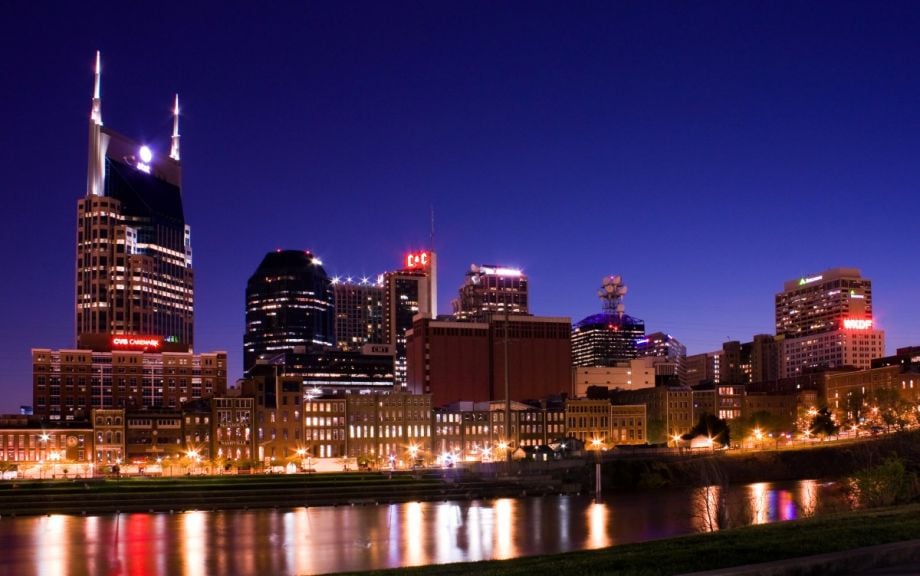 Many Nashville developers and realtors expressed alarm this summer when the Metro Council proposed inclusionary zoning policies, and now they’ve got a more formal way to be heard. As the city works toward setting strategies for encouraging affordable growth, it has formed a 50-person committee, with people from all sectors, to weigh in on the matter. The team includes reps from the Council and the real estate industry, as well as those who work in the nonprofit world and affordable housing advocates.

According to Nashville Public Radio, proposed policy details, which would require a certain number of affordable units in new developments or renovations, were considered “arbitrary” by some.

Jarron Springer, CEO of the Greater Nashville Association of Realtors and a participant on the team, says only adding requirements on home providers won’t do.

“The policies that are created are going to have to provide incentives for developers, and the people that are on the front lines that are going to build these affordable housing units have to be in a position that it makes sense for their business,” Springer said.

“There are so many people who want to move here it’s placing a tremendous amount of pressure — it’s really burdening the community,” David Schwartz, a Denver-based planning expert who the Metro Council hired to study the affordability issue, said. “In some ways, the development community can’t build units fast enough.”

The new team will meet several times to plan and come up with a final policy before it goes to a vote in January.