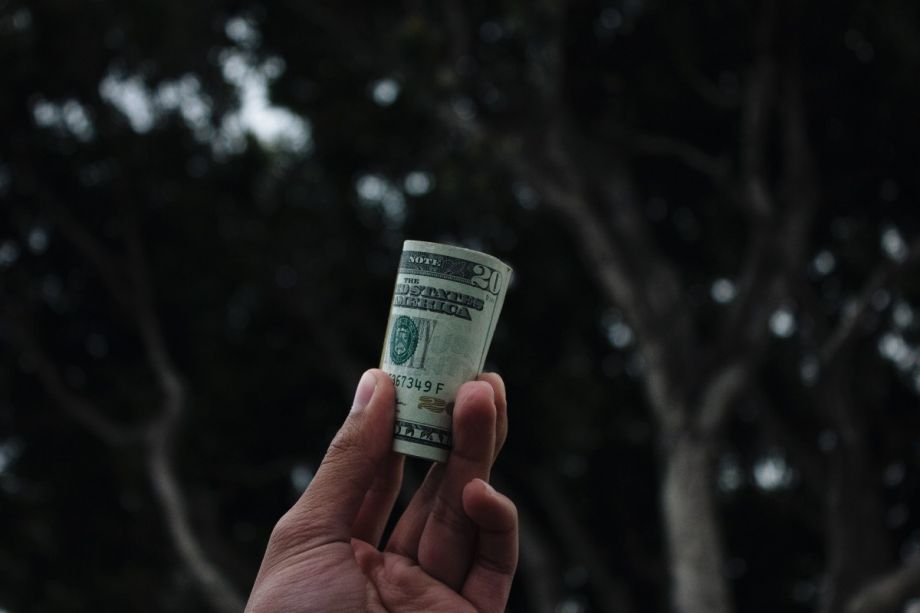 Earlier this year, in a large metropolitan area of the eastern United States, two men walked into the same bank branch on the same day, each at different times of the day.

They each came in with nearly identical business backgrounds and strong credit histories, and they each asked about a small business loan of $60,000-$70,000 to expand their business and to possibly hire a part-time employee. There were some key differences, like each man’s name and their company names — and their race.

Each was asked about the location of their business — about an hour away from the bank, they both said. The black business owner was then asked why he was in area, and he responded as directed by saying that he was in the area to meet with a potential client. The white business owner was not asked the same question.

That was one of many examples of “micro-aggressions” documented as part of a new study documenting discrimination against black business owners, done in partnership between university business professors and the National Community Reinvestment Coalition, a national network of grassroots groups focused on creating opportunities to build wealth.

“This research provides us with a new lens through which to look at disparities faced by African-American business owners,” Stella Adams, chief of equity and inclusion at NCRC and one of the lead researchers in the study, said in a statement announcing the findings.

The researchers used the same mystery-shopper methodology often employed by fair housing and fair lending advocates, and even financial sector regulators, when it comes to detecting and confirming discrimination in consumer lending. Researchers set up teams of black and white males who were matched with identical qualifications and characteristics, such as education, age, income and even “attractiveness.” They were also trained in the credit seeking process. The pairs used identities designed by the researchers to apply for loans at 17 financial institutions in East Coast cities between May and July 2017.

The interactions, even so limited in number, yielded an eye-opening variety of micro-aggressions — “overt and subconscious discrimination” that leads to victims bearing a “psychological burden” as a result of repeated similar experiences over time. In another specific example detailed in the study, one loan officer suggested black business loan applicant seek a loan at another competing bank closer to them; on that same day, that same loan officer offered to set up a meeting the next for a white business loan applicant and the bank’s business lending specialist.

The study was conducted in response to an open request for information from the Consumer Financial Protection Bureau, seeking information on discrimination in small business lending. The request was made as part of the agency’s regulatory process to implement Section 1071 of the Dodd-Frank Act, which gives the agency the authority to collect and disseminate specific information with regard to race, location, gender and other demographics of small business lending from banks as well as other types of financial institutions.

A public comment period on Section 1071 officially ended in September, and the agency continues to hash out internally how it will move forward. The researchers hope their findings will inform Consumer Financial Protection Bureau policies protecting minority and women-owned businesses.

The study complements other recent research and helps shed light on some of the reasons why entrepreneurs of color continue to find difficulty accessing capital for their businesses. The Federal Reserve Banks of Cleveland and Atlanta recently published a volume of findings from its Small Business Credit Survey, focusing on minority-owned firms. That survey found that 58 percent of black-owned firms reported credit availability challenges, compared with 32 percent of white-owned firms. Black-owned firm application rates for new funding are 10 percentage points higher than white–owned firms, but their approval rates are 19 percentage points lower, the survey found.

Micro-aggressions matter — over time, oral histories of such aggressions passed around among black communities or from one black generation to the next seep into behavior and perceptions. In that same Federal Reserve study, 40 percent of black-owned firms reported not applying for financing because they were discouraged (in other words, they did not think they would be approved), compared with 14 percent of white-owned firms and 21 percent of Hispanic- and Asian-owned firms.