Moving to Greater Happiness – Next City 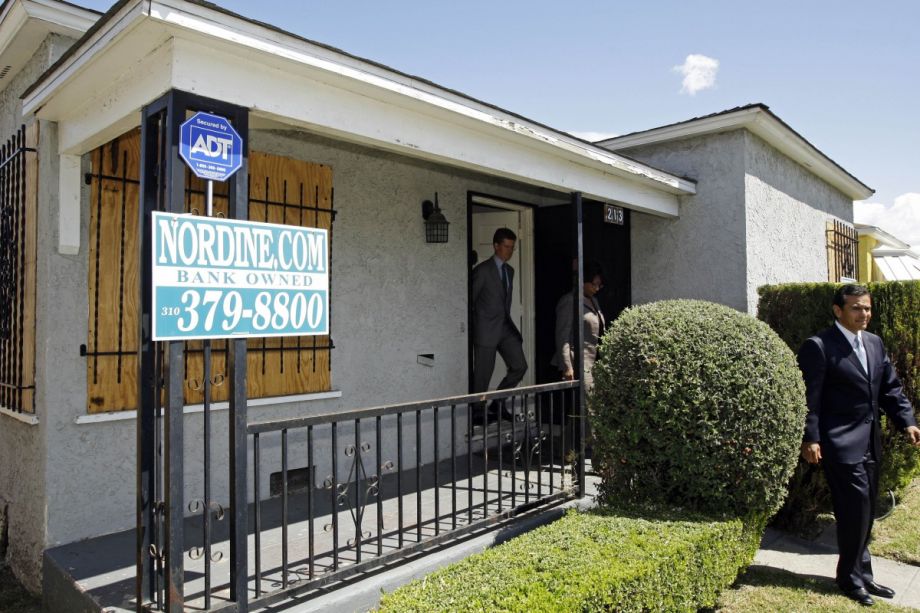 More than 1 million American households live in HUD housing. How many of them are happy?

If that sounds like an odd question, it became more relevant last week when the journal Science revisited the findings of a study conducted by the Department of Housing and Urban Development (HUD) over a 20-year period. The study looked at the effects of Moving to Opportunity, the “most ambitious social experiment ever conducted by HUD,” which moved a random sampling of low-income housing residents into housing with lower concentrations of poverty. Here’s the study’s abstract:

Nearly 9 million Americans live in extreme-poverty neighborhoods, places that also tend to be racially segregated and dangerous. Yet, the effects on the well-being of residents of moving out of such communities into less distressed areas remain uncertain. Using data from Moving to Opportunity, a unique randomized housing mobility experiment, we found that moving from a high-poverty to lower-poverty neighborhood leads to long-term (10- to 15-year) improvements in adult physical and mental health and subjective well-being, despite not affecting economic self-sufficiency.

While the Moving to Opportunity experiment failed to correlate lower concentrations of poverty with gains in employment or income, it did produce a good deal of happiness. The study shows that a mere 8 percent decrease in poverty resulted in a staggering increase in level of happiness, which was valued by researchers at an amount equivalent to 65 percent of the participants’ salary.

The New York Times review of the study points out that relocation “is no silver bullet for solving poverty,” but the unexpected results of the study spur new ways of thinking about low-income housing. While the middle class has the freedom of mobility, lower income households have remained largely concentrated in city centers, and now in suburbs. Another way of addressing this isolation would be consider the location of low-income housing and the degree to which it is integrated with other residential areas: neighborhoods often turn their back on affordable housing.

Might location, in a similar way to mobility, be used to achieve important economic and social benefits for low-income families and society as a whole?