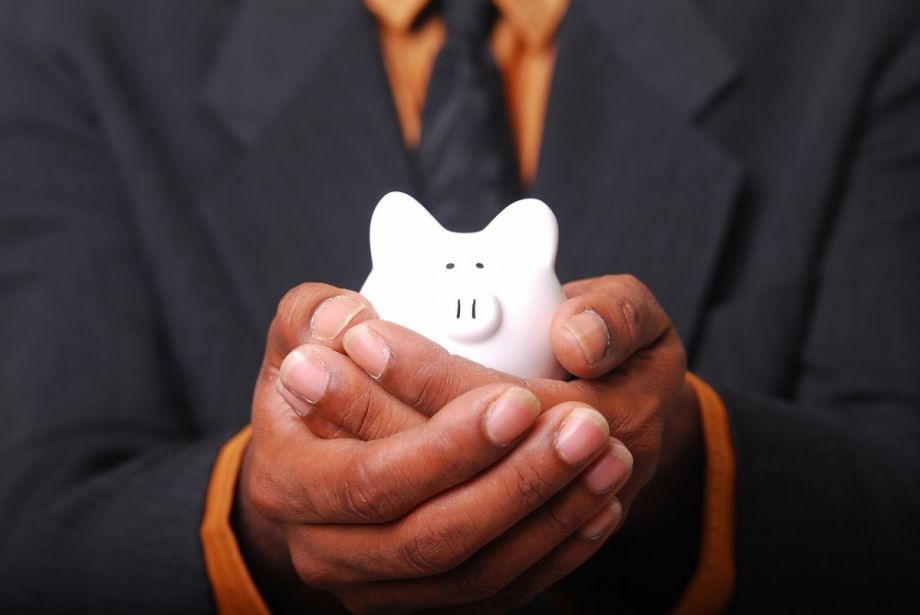 In 2010, Alberto Ibarguen, president and CEO of the John S. and James L. Knight Foundation, walked into a conference room to speak with the most powerful and wealthy black people in the country. As he expected, he was asked about who manages the foundation’s assets. He told the group that out of the foundation’s $2.3 billion in assets, only $7 million was managed by an asset management firm not led by a white man. He could feel the air leave the room.

As of December 2018, fourteen minority- and women-owned firms managed $766 million, or 35 percent, of the Knight Foundation’s $2.2 billion endowment — with no overall loss in terms of financial performance. And, Ibarguen recalls, “I said, ‘I want you to press it until it’s no longer an issue, until we have such a diverse group that it’s normal and natural to see a diverse group managing our money across sectors.’”

Other foundations and also university endowments have made or are now making commitments to similar shifts of their invested assets. The House Financial Services Committee recently held a hearing about diversifying the asset management industry and Senator Elizabeth Warren has made that part of her plan to address the racial wealth gap. Shifting the management of foundation and university endowment assets to more minority- and women-owned firms won’t by itself solve the racial wealth gap in the United States, but proponents of such a shift believe it would have both tangible and intangible implications for cities and racial disparities in the economy.

Erika Seth Davies has been working on shifting foundation endowments to diverse asset management firms for more than a decade, starting with her former job at Credo Capital Management, a black-owned financial services firm in Baltimore. As a marketing associate, she was calling around to foundations about investing some of their assets with the firm.

“I had never worked in finance at all, so I had a pretty steep learning curve. What became readily apparent was how difficult it was for any firm but especially black firms in particular to access the foundation market,” Davies says. “It’s just opaque, unique to foundations and endowments … Each foundation operates very differently so you don’t know what the levers are.”

Foundations in the U.S. have around $890 billion in their endowments, according to the Global Philanthropy Report from the Hauser Institute on Civil Society at Harvard University’s Kennedy School. The Internal Revenue Service requires each foundation to spend or grant at least five percent of the value of its total endowment assets annually in order to keep its tax-exempt status. To fund their operations and grants, each foundation invests the other 95 percent of its endowment in stocks, bonds, real estate, venture capital funds, private equity funds, hedge funds and other investments, chosen almost entirely by professional asset management firms.

But out of $70 trillion managed by asset management firms registered in the U.S., less than one percent are managed by firms led by women or people of color, according to a 2017 report from the U.S. Government Accountability Office. That’s not necessarily because of a lack of such firms — in that same report, the GAO found 186 minority- and women-owned asset management firms around the country.

“Diverse asset managers are more likely to hire other women and people of color, which has a ripple effect,” Davies says.

At one level, the employees themselves can build their own wealth to invest with their families or the neighborhoods where they grew up and might still live. They might even support political leaders that end up breaking historic barriers. Davies points to John Rogers, founder of Chicago-based Ariel Investments - an early supporter of Barack Obama.

“If there was no John Rogers, there would be no Barack Obama,” Davies says. “John Rogers gave him space, helped make connections for him, was supporting and backing him early in his political career because he had the wherewithal to be able to do that.”

The ripple effect extends to the companies that more diverse asset management firms would invest in. Venture capital funds, private equity funds, and hedge funds alike all manage billions in foundation endowments. The companies they invest in typically have founders and executives who look like them — which explains for example why black women have raised only .0006 percent of the $424.7 billion in total tech venture funding raised since 2009.

“I do think that the flow of capital would shift and you would see greater opportunity and access to capital for all kinds of business owners in all kinds of sectors,” Davies says.

“Most of the [black-owned asset management] firms that exist today, you can trace back to a handful of firms that started between 20 and 30 years ago,” Davies says.

But as Davies experienced at Credo Capital Management, structural barriers often keep minority- and women-owned asset management firms from gaining access to new and larger clients like foundations. Some of it is about social networks — asset management tends to work that way. People tend to trust who they know.

“The relationships just aren’t there,” Davies says. “Foundation staff, board members, investment committee members are overwhelmingly white, and their networks look like them, and that’s where people source their managers. It’s institutional racism in a nutshell.”

Foundation and also university endowments have an opportunity to re-examine and remove those structural barriers within their own rules and guidelines for managing the 95 percent of their endowments that stays invested every year.

“For the number of foundations starting to lift up diversity, equity and inclusion, and racial equity in particular, it seems somewhat disingenuous for them not to reflect that when it comes to what is really the largest portion of their endowments,” Davies says.

Davies left Credo in 2010, joining the Association for Black Foundation Executives, where she kept pushing on this issue. In her time there, the association created a directory of black asset managers for foundations to use when selecting asset management firms for their endowments.

There’s a fairly consistent churn in the endowment assets market. Foundations typically try to balance their assets across firms taking different investment strategies based on geography or types of investments. The largest foundations invest with dozens, even hundreds of funds and firms. As a best practice, each foundation also wants to avoid becoming too large a slice of any one firm’s total pie, known as assets under management. That means fairly regularly moving assets from one manager to another.

But structural barriers persist. Basic requirements can reinforce the social network barriers. Foundations typically require firms in their asset manager pools to have a track record going back 20 or 30 years, and a minimum of $150-$200 million in assets under management, on the assumption those minimums would weed out risky, inexperienced firms.

“Those two criteria alone knock out like 90 percent of the firms that would otherwise be in a pool,” Davies says. “The oldest black firm in the country is 30 years old, so if you’re looking for track records over 20 years, you’re eliminating everyone except for maybe three firms. You’re not even looking at performance, they’re just not in the pool at all just based on track record.”

In 2010, at Ibarguen’s direction, the Knight Foundation finally did re-examine its criteria, eliminating the firm-level track record and asset-under-management minimums. Instead, working with its consultant, Cambridge Associates, the Knight Foundation started looking at the track record and previous experience of each firm’s founder or principals. If they, as individuals, had enough experience and could show they had successfully managed a large pool of assets with a previous employer, they would qualify to become part of the foundation’s network of asset managers.

“As we looked around, we said wait a second, what do we really want, do we want somebody who owns a firm for so many years with so much in assets or somebody who now owns a firm who happens to have that kind of experience,” Ibarguen says.

After vetting at least dozens of such firms, and all other things being equal, the foundation asked their consultant to put the minority- or woman-owned firms at the top of the call sheet whenever they needed to shift around some assets to a new firm.

“I really think of this as common sense. We hold ourselves to diverse and inclusive hiring, we hold ourselves to diverse and inclusive contracting, so this is a kind of contracting,” Ibarguen says. “There are those who refuse to apply a color filter or gender filter to their investments … I say okay, nice argument, but if your lack of filter consistenly delivers a bigoted result, then you gotta ask yourself are you right in your assumptions.”

Foundations and university endowments are finally starting to wake up to the reality that it isn’t that hard to shift their investments to more diverse managers. The Kresge Foundation has pledged to move 25 percent of its assets to more diverse managers by 2025. Princeton University — where John Rogers is a board of trustees member — just started looking at what it can do to achieve a similar shift. (It was also Rogers, in his previous capacity as a Knight Foundation board member, who brought Ibarguen to that fateful meeting in 2010. He termed off the board in 2012, and his firm now manages a portion of the foundation’s assets.)

Davies has since left her role at the Association for Black Foundation Executives, but continues the work as founder of the Racial Equity Asset Lab. Since the Great Recession, her message has gotten clearer, and bolder. More evidence has also turned up that diverse asset managers actually provide similar or even higher returns.

“Diversity matters from a moral standpoint, but from an actual performance standpoint, y’all are lying to yourselves as well.” Davies says. “Are you actually getting the best performance or are you assuming that you are because you’ve got a bunch of white firms with this pedigree? Black managers didn’t tank the economy in 2008. That was a whole lot of white guys making those decisions but I don’t see people going around saying maybe we shouldn’t have white men managing our money any more.”