More Cities Are Focusing on Wealth-Building at an Early Age 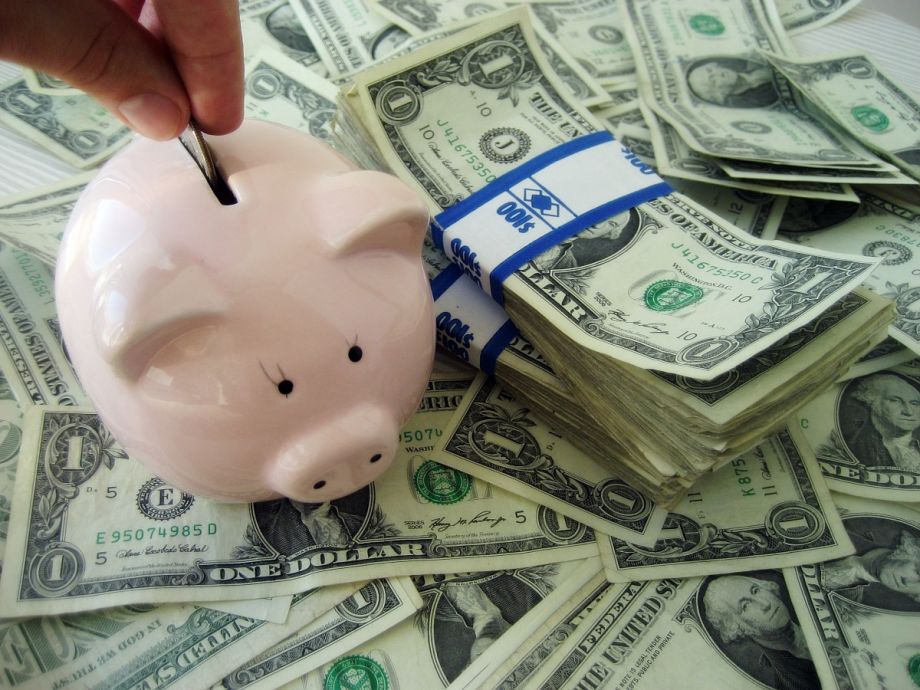 In May, Christine Pineda completed her associate’s degree. She started school more than a dozen years ago, but a variety of factors led her away from school and back to her family’s roots in El Salvador. There, Pineda married and had a daughter, Abigail.

“Back when I was [studying] at City College, it was something I was paying for on my own,” says Pineda.

Pineda returned with Abigail to San Francisco two years ago and went back to school at the same time her daughter enrolled in kindergarten. Even though City College of San Francisco is now free for San Francisco residents, Pineda hopes that her daughter, Abigail, will have savings to help her face the costs of wherever she chooses to go to college.

San Francisco’s Kindergarten to College program aims to support precisely that goal. The program provides every kindergartener enrolled in San Francisco public schools with a savings account, an initial deposit of $50, and a range of bonuses and other financial incentives to encourage families to save for their children’s higher education.

“The additional savings will come in handy for books, and transportation and food,” says Pineda. “There are things that are not covered by financial aid and by scholarships all the time. So, I’m saving for whatever she decides to pursue.”

Since San Francisco created its program in 2011, a number of similarly structured childhood savings account programs around the country have emerged at the city as well as state levels. Along with San Francisco, Jackson, Miss., St. Louis, Mo., Durham, N.C., and Lansing, Mich. are just some of the 17 cities or states listed as partners on 1:1 Fund, an online platform that connects childhood savings account programs to matching donors. The online platform is a project of Prosperity Now, a Washington, D.C.-based nonprofit organization that promotes childhood savings accounts as part of its work across the country. Recently, Prosperity Now began supporting newly elected St. Paul Mayor Melvin Carter, that city’s first black mayor, in his efforts to create such a program for his city.

“It’s not just looking at the child, but looking at the whole family, and how do we address things that are part of our society that maybe have been systemic, that have prevented families from either breaking the cycle of poverty or breaking the cycle of education where you might not have been able to obtain the education that you need in order to secure a living-wage job,” says Kaohly Her, St. Paul’s policy director in charge of developing its childhood savings program.

“From my perspective, the savings account proposals, for the most part, the ones that would give each child the same amount, don’t even begin to address the issue of wealth inequality,” says Prof. William “Sandy” Darity of Duke University.

Instead, Darity and his colleague, New School Researcher Darrick Hamilton, propose a federal Young Adult Trust Fund Program, or “baby bonds” as it is becoming known. The goal of this program would be to address the United States’ dramatic racial wealth gap. Research by Darity and others shows that white families living near the poverty line still have roughly $18,000 in wealth, black families in similar circumstances have none. The research says that while income differences stem from the workplace, “wealth is built primarily by the transfer of resources across generations.”

Further, about many childhood savings accounts that focus on saving for college, Darity notes that post-secondary education doesn’t guarantee a shift in wealth status for black families.

While still focused on wealth at an early age, the baby bonds idea wouldn’t technically be a program to encourage families to save.

“We don’t want parents or relatives involved in the funding of this account. It would be publicly funded in its entirety,” says Darity.

The amount that would be initially put into each child’s trust fund, ideally at birth, would be dictated by the family’s wealth position, Darity explains. So, like San Francisco’s childhood savings account program, their proposed young adult trust fund program would be a universal program — but unlike San Francisco’s, it wouldn’t be uniform. The children of wealthiest parents would get what many childhood savings account programs provide today — just a $50 initial deposit. Meanwhile, children born in to the least wealthiest families would get something closer to an initial deposit of $50,000 or even higher. All “baby bond” accounts, regardless of initial size, would be guaranteed an interest rate of at least one percent.

“While equity is a priority for [childhood savings accounts] in many cases, it’s often one tool in a much larger tool box,” Mullany says. “So, it’s really about providing an account in many cases, an account at birth, with an initial investment that can be a tool for further growth and can be an investment in a child. And it’s about the motivational change it has on children.”

Research from Washington University in St. Louis found that 55 percent of young people without savings accounts did not attend a four-year college by the time they were ages 19 to 22. Those with an account were seven times more likely to go to college than those without. The study also found that young people who had their own savings accounts were more likely to expect to graduate. Another study from University of Michigan researchers suggests that childhood savings accounts “may complement schools’ academic objectives.”

In St. Paul, Her also sees other benefits from childhood savings accounts besides supporting access to higher education.

“Our goal is not just about the child to understand the financial impact having an account has on them, but for parents,” says Her. “How do we ensure that our parents who are unbanked or underbanked have access to banking products that help them build credit?”

Her says that the design process is taking into consideration issues of systemic oppression and structural racism, and that these considerations helped determine the city’s choice of banking partner for the program, Sunrise Banks — certified as a community development financial institution, giving the bank access to additional federal resources for developing products designed to meet the needs of low-income households.

“What we are doing is figuring out how we can help people build capital,” Her says. She hopes that families can start building assets, “that they wouldn’t have known that they either needed or could have.”