Montreal Gets Light-Rail Plans in Order – Next City

Montreal Gets Light-Rail Plans in Order 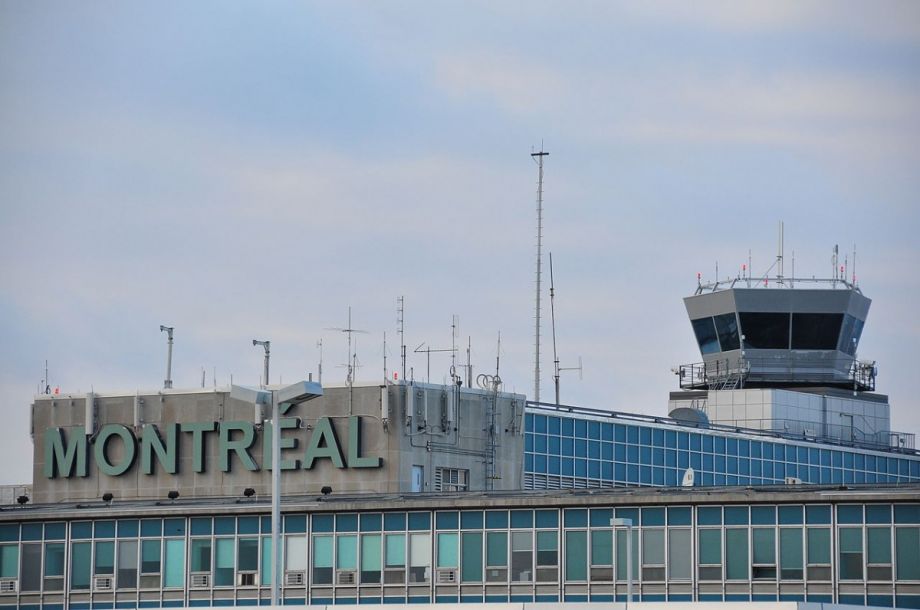 After hitting pause last year, the company financing Montreal’s long-anticipated light rail project has awarded a contract — meaning that the electric train now has an updated price tag and anticipated completion date of 2021. The Canadian Press reports that the transit project now has an anticipated cost of $6.3 billion — about $300 million more than the original price tag. SNC-Lavalin is part of the two consortiums that will build the infrastructure and furnish the trains.

Last December, the subsidiary of Caisse du dépôt et placement du Québec (CDPQ) helming the project announced that it wouldn’t reveal which bidder would be awarded a contract until this month. The announcement had been expected in November, Sandy Smith wrote for Next City at the time, but CDPQ said instead that it would “launch a period of sustained discussions” with the two groups that qualified to submit bids.

Smith queried in the article whether CDPQ had underestimate how much the project would run. But CDPQ chief spokesperson Maxime Chagnon told CBC Montreal that the talks were more a “question of balance, and therefore value for money.”

“For a project of this magnitude, taking a few more weeks to get better value for money is something quite normal,” he added.

The 67-km (41.6-mile) network will be the largest public transit project in the greater Montreal area to date. Its lines will run from the city center to the North Shore, South Shore and West Island areas and Pierre Elliott Trudeau International Airport.