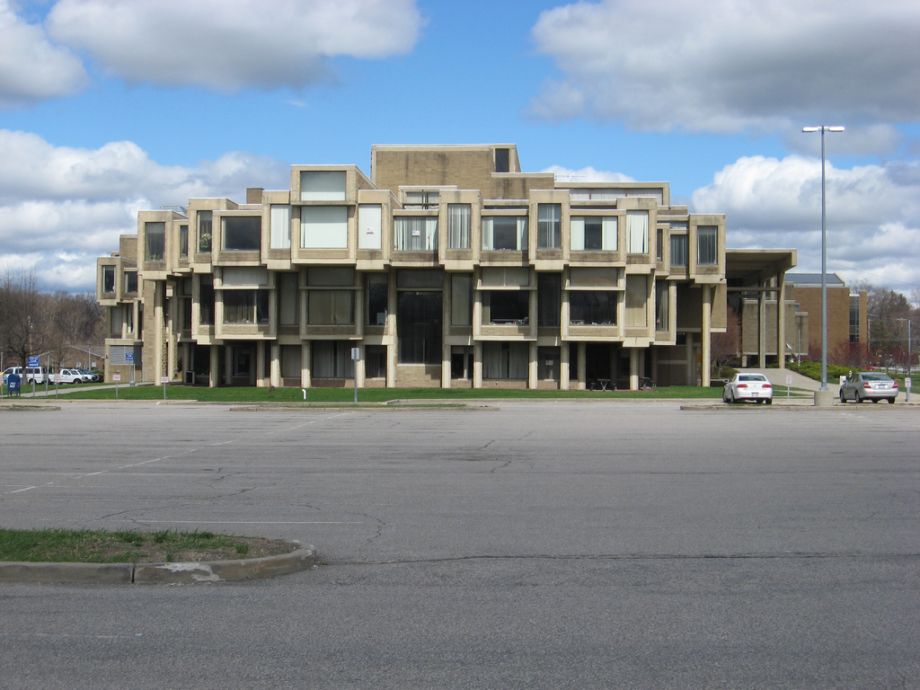 Chicago’s Prentice Hospital, considered a treasure of modernist architecture, is in the process of being torn down. Michael R. Allen, director of the Preservation Research Office, wrote yesterday that the demolition is more than simply a loss for preservationists, but also a moment that could remind the public about the importance of protecting landmarks. Just as the loss of the original Penn Station alerted ordinary Americans to the burgeoning preservation movement 50 years ago, Allen argues, Prentice could become Modernism’s rallying cry.

Across the country, many modernist achievements have been demolished or remain at-risk. Andrew Romano wrote in an August Newsweek feature about the demise of many Los Angeles modernist homes, built by exponents of the style, that have since fallen out of fashion in favor of more lavish dwellings. The work of famed architect Paul Rudolph seems to have come under a particular siege. In 2008, after seven of Rudolph’s buildings had been torn down in five years, Paul Rudolph Foundation president Ernst Wagner stepped down.

“I felt like Don Quixote,” Wagner told New York magazine. “But what the hell can you do? You need someone like Jackie O. to raise a huge hurrah.”

As Allen noted in his essay, modern architecture is still relatively young. Penn Station’s Beaux-Arts style had more time to be admired and cemented into the nostalgia of later generations. Perhaps that makes the cause of preserving modernist gems more dire — for younger Americans to gain an appreciation for the work, the buildings would need to still be around.

In the slideshow below, take a look at 10 modernist gems that are endangered or have been recently bulldozed.