Mobile Wants to Matriculate Its Way Out of the Wealth Gap 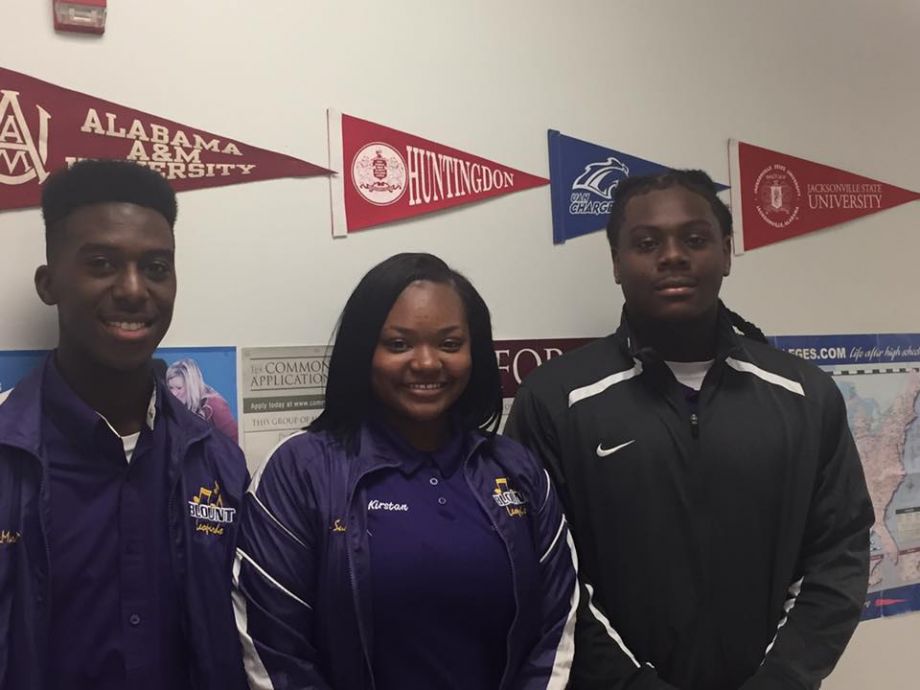 An Indianapolis foundation has teamed up with 75 U.S. cities to accomplish a goal that could be the most direct path to getting Americans back to work: massively increasing the number of college graduates entering the workforce.

By 2025, the Lumina Foundation has set its sights — and 1.4 billion endowment — toward upping the number of college-educated Americans to 60 percent of the U.S. population, up from 40 percent, according to Lumina.

Mobile, Alabama, is one of the foundation’s partners and for good reason. The Mobile region’s rates of upward economic mobility rank in the bottom third among U.S. metropolitan regions and local leaders say lagging rates of educational attainment are a large part of why, particularly for people of color in the region. More than half of Mobile’s population is black, yet in 2015 only 28.5 percent of students leaving college with a bachelors degree were black. Meanwhile, about a third of the county’s black population lives in poverty. A degree would be a game-changer for families; Mobile’s college graduates made an average of $43,539 in 2014 — $16,432 more than those who only had a high school diploma.

Chandra Scott is the director of strategic outcomes for the Mobile Area Education Foundation, a local partner recognized this month by Lumina for its work to achieve a local goal of doubling the number of college degree holders by 2030, jumping from 22 percent to 44 percent in 13 years. She says her group is helping people prepare and pay for the ACT and SAT, easing at least one burden for low-income students. The local foundation is looking beyond those of traditional school age to increase matriculation rates. Many older people haven’t been priced out of higher education but would benefit from a bridge back into the classroom, she says.

“How do we get those who aren’t able to afford to get back into the education pipeline? That’s something we’re trying to get to the heart of,” says Scott. “We’ll get data [we need to] re-engage with those that have never been engaged, to make sure the financial barriers aren’t the only reason people aren’t participating in the pathway.”

In addition to helping people overcome SAT and ACT hurdles, MAEF is working with local employers to connect graduates to job opportunities in real time, partnering with Pre-K programs to help instill the benefits of degree attainment at the earliest age possible and working with other local agencies to create a system for tracking employment and educational gains. “Are students successful, are they completing training, getting jobs? There was no data system or data alignment that found that that was in store,” she says.

Meanwhile, more employers have already started to settle in Mobile and job growth in the region is projected to rise upwards of 30 percent over the next ten years. The city has already had some success attracting international businesses, such as steel manufacturer AM/NS, which bought out a plant run by ThyssenKrupp in 2014 for $1.55 billion.

“If we [don’t] have the human capital to fill [employers’] needs, this would leave a huge void in our community,” says Scott.