Minneapolis Voted to Defund the Police. Now, Activists Want Cops Out of Transportation – Next City

Minneapolis Voted to Defund the Police. Now, Activists Want Cops Out of Transportation 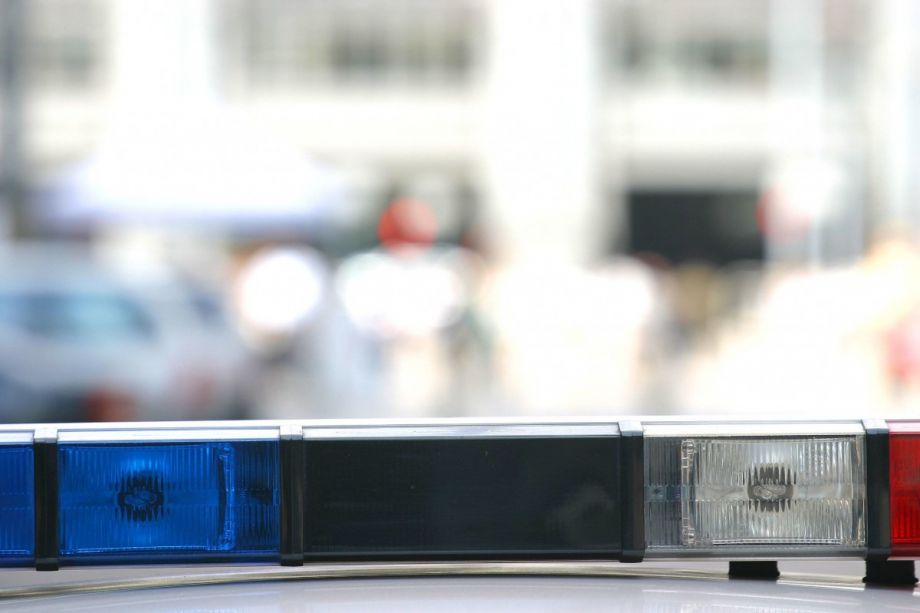 Junauda Petrus’s friend, a young Black man, was riding his bike — a stylish fixie — along a bike path in Minneapolis when he was pulled over by the cops.

“He has a really nice bike,” she says. “The cops were like, ‘Oh, yeah, this fits the description of a stolen bike.’”

They started to pat him down, seeing that he had a joint of marijuana on him, she says. Ultimately, they let her friend go without arrest, but the moment stuck with Petrus. It was one of “a few instances” of interactions like this between Black cyclists and the police in Minneapolis she had heard of, she says.

Her friend’s experience is not uncommon — and could have ended up worse.

In Minneapolis — the city where George Floyd was killed by police in May, sparking global protests and an unprecedented, unanimous city council vote to defund the police the following month — Black people are disproportionately the victim of bike-related traffic stops that end in an arrest or citation, according to a 2016 study of police records. Although Black people represented just 18 percent of Minneapolis residents in 2014, they accounted for 48 percent of cycling-related arrests and citations between 2009 and 2015.

Noting racial and economic disparities, bike advocates have for years pushed for an end to policing of cyclists, but see the recent events in Minneapolis as an unprecedented opportunity to expand this movement to all forms of transportation, according to Ashwat Narayanan, the executive director of Our Streets MPLS, a transportation advocacy organization formerly known as the Minneapolis Bicycle Coalition.

“In the last couple of weeks since George Floyd was killed by the Minneapolis police department, the conversation in Minneapolis has shifted to wanting to defund the police and divesting from the Minneapolis Police department,” he says. “We’re seeing the realities of policing on our streets and for that reason, we’re calling for all policing to be removed from traffic and transportation as a way to make things safer.”

The examples of racist policing in transportation are numerous, according to Narayanan — and extend beyond just the realm of cycling.

Black and East African drivers, he notes, were more likely to be pulled over for traffic violations than white drivers. People experiencing homelessness — who are also disproportionately people of color — are often arrested on public transportation, such as buses and the light rail. George Floyd, he adds, was also killed on a Minneapolis street.

Yet the city’s Vision Zero public transit infrastructure plan, which was adopted by the city council in December 2019 and is currently being vetted through a year-long community engagement process, calls for more traffic enforcement through both traffic police and cameras.

The city council did not respond to Next City’s requests for comment.

On July 22, the Minneapolis Bicycle Advisory Committee, a group of cycling advocates that advises the mayor and city council on urban policy, passed a resolution urging the City Council to remove all traffic enforcement strategies from its Vision Zero plan and replace those sections with a “more holistic, comprehensive approach to addressing unsafe behaviors by street users.”

Additional policing, he adds, is a “band-aid” solution to a much bigger problem — a lack of investment in safe, accessible public transit infrastructure for communities of color.

“We just think that there’s a better way, which is by fundamentally changing the system of transportation,” he says.

Advocates and experts note that over-policing of cyclists, drivers and pedestrians of color in the Twin Cities can be traced back to urban policy decisions, such as redlining, that extended infrastructure to white communities over communities of color.

“It’s important to keep in mind that Minneapolis and St. Paul are highly racially segregated,” says Melanie Ferris, a researcher at humanitarian foundation Wilder and co-author of the 2016 Minneapolis Bike Equity report. “In Minneapolis, a lot of the cycling infrastructure was built up around the parks and the lakes, but that also really sets up access in predominantly white, more affluent neighborhoods.”

“Our bike system hasn’t necessarily been set up to think about what people need to commute to places, to go to school, to the grocery store, to the pharmacy,” she adds.

“That’s broken windows policing,” says Anthony Taylor, the founder of Slow Ride Minneapolis, a nonprofit that organizes free bike rides for cyclists of color. “We’re going to get you for every little thing — [biking on] sidewalks, small infringements — because that’s how policing works in these communities.”

Minneapolis is not the only city where Black people are disproportionately targeted while cycling.

But the recent wave of nationwide protests against police brutality has found its way into debates over transportation access and equity.

The city of Portland, Oregon announced that it was going to shift nearly $2 million in funding away from its transit police and toward community programming. Because Minneapolis does not have a dedicated transit police squad, advocates at Our Streets are also calling for divestment in the Minneapolis Police Department more broadly.

Conversations around transportation access and infrastructure must instead be centered on community engagement and including voices of Black and Indigenous people of color, Narayanan urges.

Petrus, who has organized a number of Black liberation rides in the weeks since George Floyd’s killing, went a step further, suggesting that funding for police could be redirected to communities of color through investments in cycling equipment, such as urban commuter bikes.

“I’m totally about abolishing the police, abolishing systems of oppression, and — you know — getting a bunch of people bad-ass, pimped out Dutch bikes,” she says.