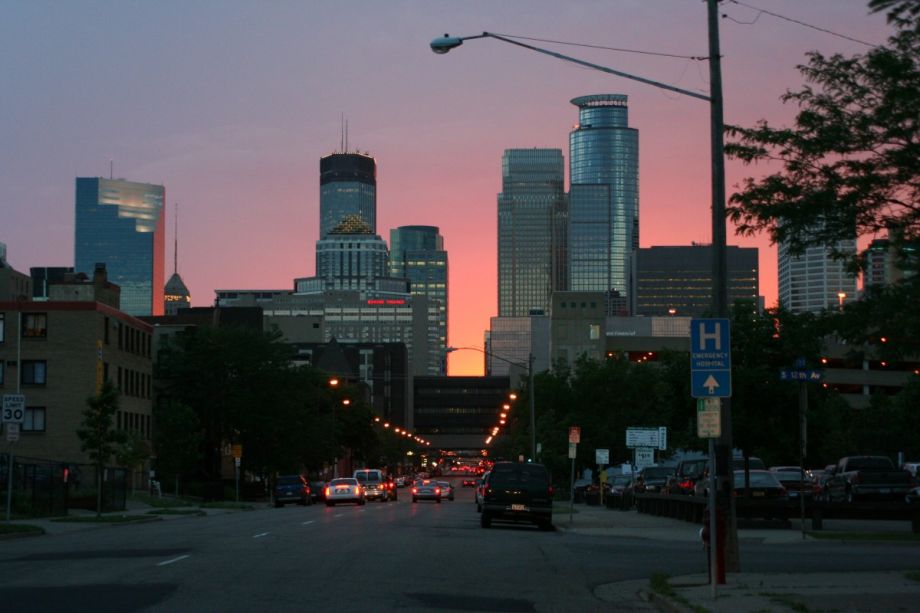 In an attempt to help mitigate rising housing costs, the Minneapolis City Council unanimously passed an ordinance to relax parking requirements on new transit-oriented development throughout the city.

Council Member Lisa Bender, the ordinance’s primary sponsor, says the policy is meant to help Minneapolis deal with affordability before it becomes an intractable issue.

“It is still relatively easy to find affordable housing in Minneapolis,” says Bender. “But there is increasing pressure on the housing market … . We’re at a turning point where we need to start taking action so we don’t end up with a housing crisis in the future.”

Which is not to say there’s no need for more affordable housing right now.

“For the last five years, the city has been incredibly fast growing, particularly in the luxury apartment market,” explains James Lehnhoff, housing development director with affordable housing nonprofit Aeon. “We’ve seen non-subsidized, but affordable-range rents move up to be far less affordable for residents living in the city.”

Parking minimums have long been a hot-button issue among urbanists because they raise housing costs and, by providing vehicle storage, potentially encourage car use. Retired UCLA urban planning professor Donald Shoup once wrote that, “Minimum parking requirements in the planning profession are closely analogous to bloodletting in the medical profession.”

A 2014 study by Canada’s Victoria Transport Policy Institute found that parking minimums can raise rent by 10-20 percent. When developers satisfy parking requirements with expensive underground parking garages, the added cost gets passed along to renters and buyers.

According to Bender, parking requirements were a barrier to smaller, infill projects outside of downtown Minneapolis.

“There’s a lot of demand for smaller buildings in neighborhoods with underutilized or vacant parcels where you just couldn’t build a project with our previous parking requirements. Either you couldn’t make the numbers work or you literally couldn’t fit a parking garage on the site,” she explains.

Bender had hoped to eliminate parking minimums for larger TOD developments as well, but had to bargain down to the .5 spaces per unit requirement to get her ordinance passed.

“The compromise will have very little impact on what we see built in the market, but it had a huge impact on the political support for parking reform,” she explains. “It allowed us to pass the ordinance unanimously with a lot of positive feeling about changes we’re making and sets the stage for future reforms.”

Granted, the new policy is likely not going to eliminate parking minimums in the short term. Banks still often require developers to include parking in order to qualify for funding.

“Banks are investing in the property and have to know it’s going to work and be marketable,” says Lehnhoff.

Bender puts a number on it: “I’m being told by developers and banks that they’re not likely to go lower than .7 spaces per unit even. It’s going to take time for market to catch up to this policy change.”

But both she and Lehnhoff think the policy change is a critical first step toward getting developers and banks on board.

Unsurprisingly, Bender and her council colleagues have received a lot of feedback from car-owning constituents worried about the ordinance’s impact on their neighborhood streets.

But long term, Bender thinks this is going to help the market adapt to what city-dwellers want.

“All of our demographic changes and changing preferences are going to create even more demand for these smaller multifamily buildings with less space to store cars,” she says. “My goal is to make sure our regulations aren’t standing in the way of what the market wants.”