Get Stuck Exploring an Abandoned Building? Pay Up. – Next City

Get Stuck Exploring an Abandoned Building? Pay Up. 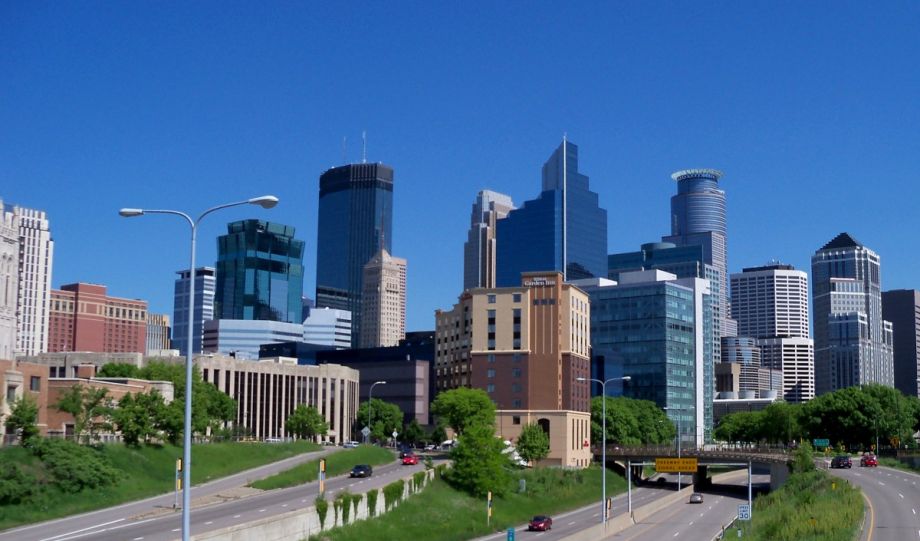 Old and abandoned buildings prove irresistible to some “urban explorers,” but after a series of expensive rescues from such places in Minneapolis, the City Council’s Public Safety Committee has voted to forward a proposal to charge a fee to those who require emergency services amid their “adventures.”

The StarTribune reports that, if approved, a series of fees would be charged to any trespasser who needs a technical rescue team made up of a local fire agency. Council President Barb Johnson said the hefty fees, starting at $721 for the first two hours of rescue and $300 for every hour after, cover expenses associated with these saves. The fees would only be implemented if the person has broken a law.

One recent event resulted in the death of a University of Minnesota student who fell three stories while exploring the Bunge Tower grain elevator. That rescue involved an emergency room doctor being lowered into the elevator.

Minnesota state law permits local jurisdictions to levy fines for emergency services. Johnson’s proposal would also formalize the city’s longtime practice of charging fees for vehicle crashes that require help from the Fire Department: $577 for a crash to which a fire engine must respond and $721 for a ladder truck.

Council Member Cam Gordon expressed some concern about where the financial burden would fall, and emphasized that should the plan proceed, case-by-case judgments might be in order. “I’ve had two fatalities in my ward and as I’m reading this and thinking about this, I’m thinking: Who would it be that it goes back to? The parents of the child who was killed?” he told the StarTribune.