Mind the Gap: Urban Issues in the Developed and Developing Worlds 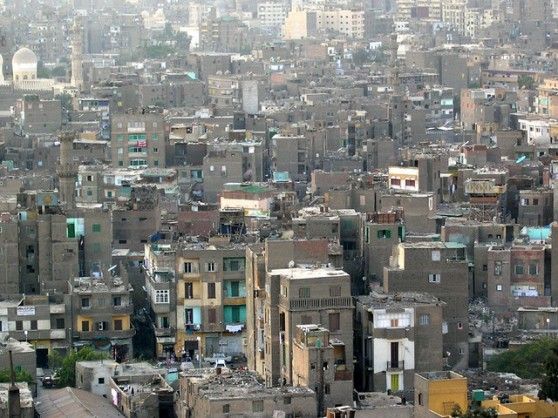 When comparing urban issues in cities all over the world, I am often fascinated by the striking similarities between those issues. But if there’s one big reminder I’ve received so far while attending the World Urban Forum, it is that this carry-over is definitely not always in operation. The issues may revolve around the same systems — housing, garbage, transportation, etc. — but in many cases the problems are actually so fundamentally opposite from one city to another that I’ve had difficulty determining the actual practicality of discussing them in the same forum or panel at all.

This disconnect, or even inversion, is most glaringly obvious between the developed and the developing world. On Tuesday, I attended a dialogue where Shlomo Angel, a professor of the history and theory of planning at New York University and Princeton, articulated this “developed and developing paradigm,” as he called it, especially well in regards to city growth. He was sitting on a panel with a diverse group of members, including Samuel Okello, mayor of Kisumu, Kenya, and Jeff Risom, head of the Guhl Insitute. The topic under discussion (a broad one) was “The Shape of Cities: Urban Planning, Institutions, and Regulations for Better Quality of Life.”

Angel pointed to the fact that, many cities in the developing world are currently preoccupying themselves with taking up less space — reigning in sprawl by becoming increasingly densified, even sometimes going so far as to impose physical growth boundaries. However, as he pointed out, those developing-world cities experiencing population explosions need to be looking in the opposite direction, pre-developing city extension plans to increase the area the city takes up in a formal, planned way, before that expansion happens in the form of slums and the existing city becomes even more overcrowded. “The containment paradigm is not appropriate in the developing world,” he said.

At one point, when the mayor of Kisumu asked Khoo Teng Chye, executive director of the Center for Liveable Cities in Singapore, how Singapore went about ridding itself of slums (Singapore has been hailed by the UN as the only major slum-free city in the world, and is often held up as one of the world’s success stories in housing reform), Angel even shot back, “Singapore is the only city in the world that has solved its housing problem, and they solved it through public housing. Don’t try to solve your housing problem through public housing.”

Another panelist pointed to the same phenomenon of disjuncture between the developed and developing world in regards to age. While many developed-world countries are looking ahead at how to deal with an increasingly aging population, the average age in much of the developing world is dropping, and has even hit a staggering low average of 18 years in Africa.

I would never argue that conversations between people working on these very related but vastly different issues should not take place, or that we shouldn’t be looking at both sides of the equation when trying to understand them on a global scale. On the contrary, I think it’s a constructive reality check, especially for people based in the developed world, to refocus how we think about urban issues on a broad scale.

But if the goal is productive, solutions-oriented conversation, it makes me wonder about how the discussion should best be structured or curated, if you will. As the BMW Guggenheim Lab itself moves through such vastly varying cities (Berlin to Mumbai is the perfect example of such a leap), how can we make the conversation around city-to-city learning in instances of such extreme dichotomy as productive as possible?

This story was originally published on Lab|log at bmwguggenheimlab.org © 2012 The Solomon R. Guggenheim Museum, New York. Used by permission.