Milwaukee’s Workforce Shortage Is Really a Transit Shortage – Next City 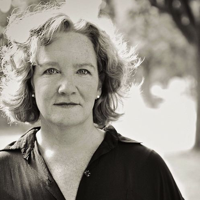 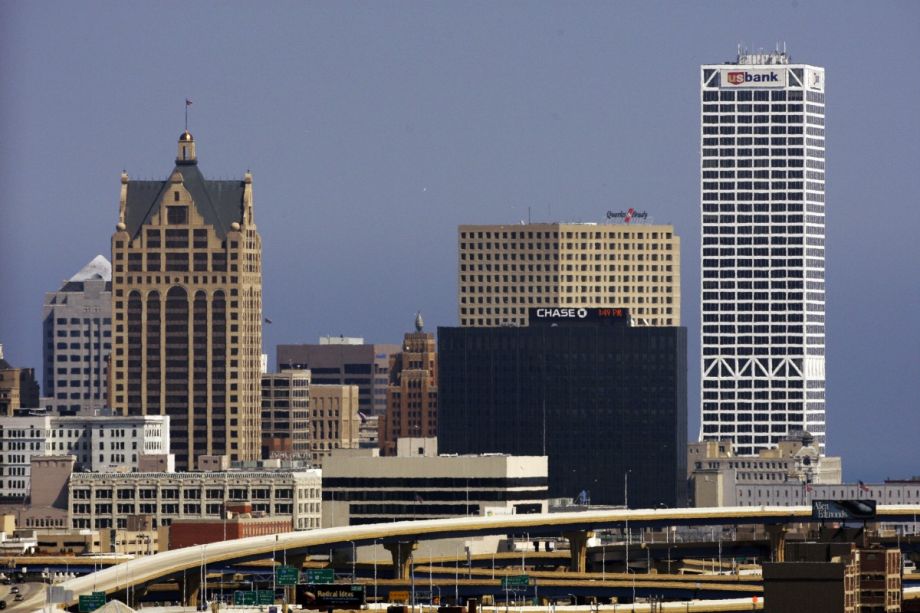 This past winter, Wisconsin launched a widely criticized million-dollar advertising campaign to lure Chicago millennials to the state, ostensibly to fill a workforce gap. On the surface, it made sense — the statewide unemployment rate is at a record low, 2.9 percent, the working-age population growth is only projected to be 0.2 percent, while the projected job growth rate is six percent. State officials believe they need to attract new talent.

But dig a little deeper, and you find that there are plenty of workers in Wisconsin who still need jobs, but they can’t get to where the state’s new jobs are increasingly located.

Only 44 percent of Milwaukee’s black men are employed, according to Univesity of Wisconsin-Milwaukee’s Center for Economic Development. The problem for those workers, say regional workforce development providers, is that all the economic development in the region is in the suburbs, while the state has no regional transportation system connecting those jobs to where those workers live.

The recent headline deal for Taiwanese LCD screen manufacturer Foxconn is emblematic of the disconnect. The state provided $4 billion in incentives for the company to open a plant in the Milwaukee region, promising 13,000 jobs. But the plant is located in Racine County, south of Milwaukee, while most of the region’s black population is concentrated in the northern half of Milwaukee — a legacy of redlining and other discriminatory practices that made it the only part of the region that welcomed black families.

The company never considered moving into an existing unused industrial corridor that flanks the city’s poorest neighborhoods, where “tens of thousands of workers with manufacturing skills,” live, according to State Representative David Bowen, whose district includes the Milwaukee neighborhoods with the highest jobless rates.

Employers argue workers in those neighborhoods lack the necessary skills to take on modern factory jobs, using advanced technology to manufacture screens for smartphones and other modern-day products. But federally-funded workforce development agencies have spent hundreds of millions of dollars in the region, including $386 million in 2017, according to the Public Policy Forum, a research organization based in Milwaukee. Around one million Wisconsinites participated in those workforce development programs in 2017, and according to a study by Public Policy Forum, adult alumni of those training programs are concentrated in the northern half of Milwaukee.

“What we’re doing is making the connection between what employers need and the people who come in looking for job training,” says Scott Jansen, executive vice president and chief operating officer of Employ Milwaukee, one of the largest workforce training contractors in the state.

Transit, on the other hand, is a real barrier. In a survey of participants in one workforce development program, the Public Policy Forum found that nearly half of all adult program participants did not have a driver’s license.

Bowen says transportation was not part of the FoxConn discussions. Giving $4 billion to a private company to create jobs without funding for people to get to those jobs was a missed opportunity, says Bowen.

Once the Foxconn deal was signed, says Walker, the state turned to the area technical colleges and asked what they were going to do to provide workers. The presidents of three technical colleges in the region collaborated to provide students with the programs they need, regardless of where they live. The tech colleges looped in two local universities with engineering programs to make sure that the students’ credits would be accepted as transfers. Still, transit has proven to be a barrier.

“If they would invest in the transportation system, [the workers] could at least get out to the jobs,” says Walker.

It took a lawsuit to make the state put some dollars into regional public transit options. In 2014, Milwaukee’s Black Health Coalition and Milwaukee Interfaith Congregations Allied for Hope sued the state of Wisconsin over a $418 million highway expansion project, that, they argued, exclusively benefited suburbanites. With a $13.5 million settlement from the lawsuit, the two organizations established two viable bus routes that now transport over a thousand people a day to their jobs in the suburbs.

In December, the state will reach the end of its four-year settlement commitment and will stop subsidizing the two lines, potentially leaving those workers with no way to get to the jobs that they already have.

Meanwhile, the state just approved $6.8 million to expand the campaign to attract millennials from other Midwest states.

Susan Nusser writes about urban infrastructure and development and is especially interested in how cities promote equitable growth. She’s written two books about horses and lives in Milwaukee where she teaches writing at the Milwaukee Area Technical College.