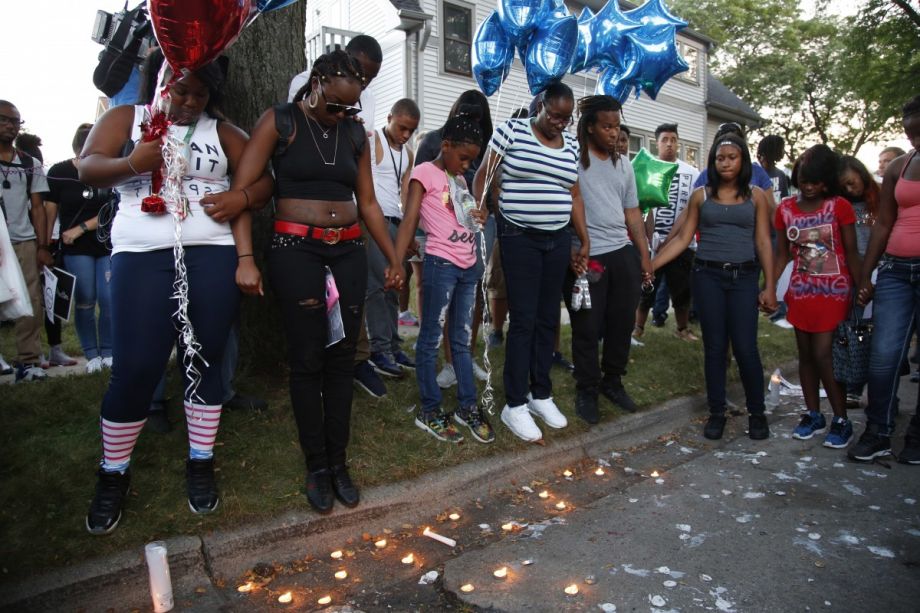 Wisconsin’s first “mobile response” employment and social services center opened this week in an economically disadvantaged Milwaukee neighborhood near where a fatal shooting by a police officer set off two nights of violence and looting last month, reports the Associated Press.

The traveling unit is part of a $4.5 million state plan by the Wisconsin Department of Workforce Development to improve employment, and was developed after the predominantly black Sherman Park neighborhood saw unrest after 23-year-old Sylville Smith was fatally shot by police on August 13. According to the AP, community leaders said that reaction — which included burning businesses and gunfire — was exacerbated by frustration at the poverty and lack of options in the neighborhood.

Visitors to the state’s first “Job Center Access Point” underwent an assessment of their needs, skills and interests, and were then connected with relevant social services. Job seekers received help with their resumes, information about food assistance programs, and access to job opportunities.

“Part of the overall vision is that this population may not be attached to the workforce, so that’s why we brought everyone together,” said Georgia Maxwell, Department of Workforce Development deputy secretary.

The mobile unit is located outside of an existing employment center called HIRE. One man had gone to HIRE to file an unemployment claim, and ended up looking into jobs at the mobile center. “I think I’m going to walk out with a job today,” he told the AP. “I’m going to stay here all night if I have to.”

In the coming weeks, the mobile unit will travel to other Milwaukee locations.

As Next City’s Johnny Magdaleno reported last week in “USPS Should Seriously Consider Letting Milwaukee Build Its New Mail Trucks,” data from 2013-2014 shows black unemployment at around 17 percent, compared to 6 percent unemployment for the total population in the region.