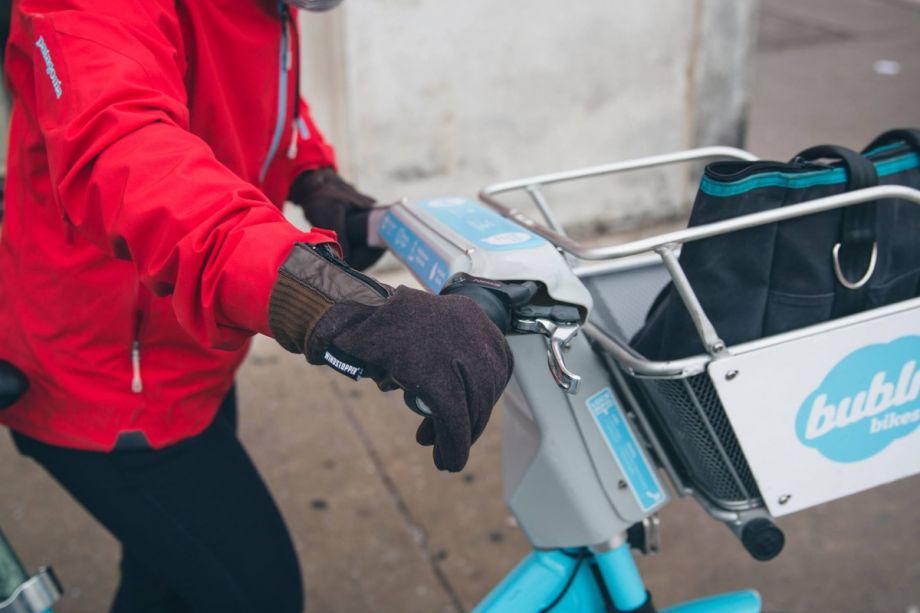 Thanks to the grant, Housing Authority residents will now pay $8 for a Bublr Bike system annual pass, a 90 percent decrease from the standard $80 annual pass. And people can pay cash for them. Philadelphia’s Indego system has been praised for its cash-based membership option for riders who don’t have credit cards. Now Milwaukee will offer that flexibility too. “To make this system work, there has to be a way that low-income people can use this,” said Mayor Tom Barrett while announcing the grant last week.

Bike ambassadors’ main role will be to identify other barriers that keep low-income people from using the system, and then find ways to eliminate those barriers. Eight other cities also received a grant from the Better Bike Share Partnership this spring, including Boston, Brooklyn, Los Angeles, Minneapolis and Oakland. Most of the initiatives are centered around increasing low-income ridership by providing targeted outreach, education and discounted memberships, and by partnering with community-based organizations already working with low-income, immigrant and non-English-speaking populations.

More and more cities are taking strides to make bike-share systems more equitable. In an op-ed for Next City this spring, Kate Fillin-Yeh wrote that one important sign of bike equity is stations that are close to transit and dense enough that people only need to walk a short distance to get to them. Because low-income people and people of color have a disproportionate risk of death or injury while walking and cycling, she also emphasizes the need for cities to increase the number of bike lanes, especially in poorer neighborhoods.