One Clue You’re a Millennial: You’re Reading This – Next City

One Clue You’re a Millennial: You’re Reading This 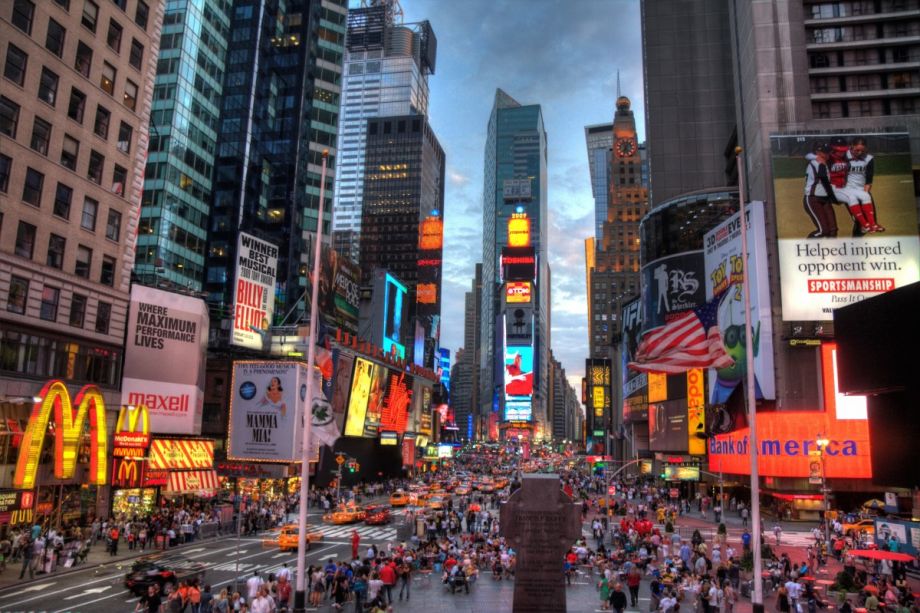 Are you a millennial? Before you check your birth year, or the various assumptions and tag lines that go along with the moniker (mobile-tech junkies, lovers of micro-housing, perennial renters), you might just want to think about what generation you feel. Whether you’re 22 or 52, if you’re a Next City follower, you’re likely an urbanist, a city-dweller, a fan of cities or all three.

And, according to a new survey of 1,000-plus people, even if you’re a boomer or Gen X according to your birth certificate, that means you’re probably millennial-like.

Zipcar’s annual “Millennial Survey” found that city-dwellers of all ages carry attitudes and behaviors in line with those that characterize millennials, while suburban or rural residents tend toward the values associated with older generations.

The generation-bending comparison isn’t that much of a stretch. Last year, an American Planning Association study showed that both Boomers and millennials agreed that cities should “focus … on investing in new transportation options, walkable communities and making the area as attractive as possible.”

The Millennial Survey points to the fact that the millennial preference for alternative transportation and more public cell phone charging sites is consistent with that of urban non-millennials.

The survey also found that in the past year, a large number of urbanites (44 percent) and millennials (45 percent) have made a conscious effort to reduce how much they drive, and instead have taken other forms of transportation. A car was also the number one item both urbanites and millennials would choose to give up before their cell phone, computer, tablet or TV. 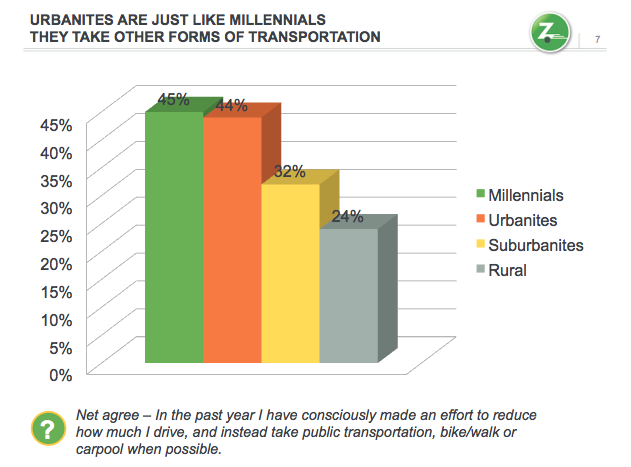 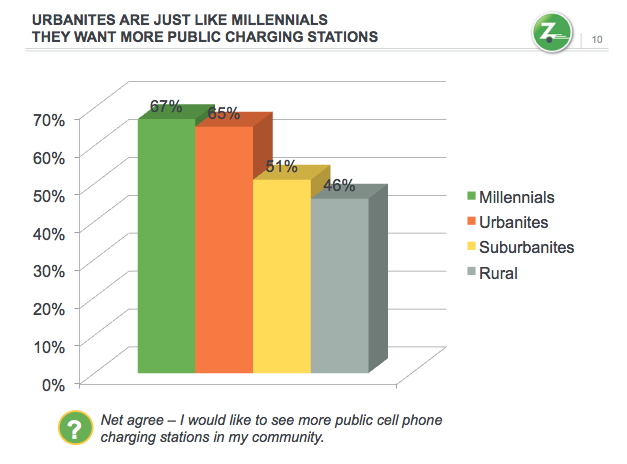 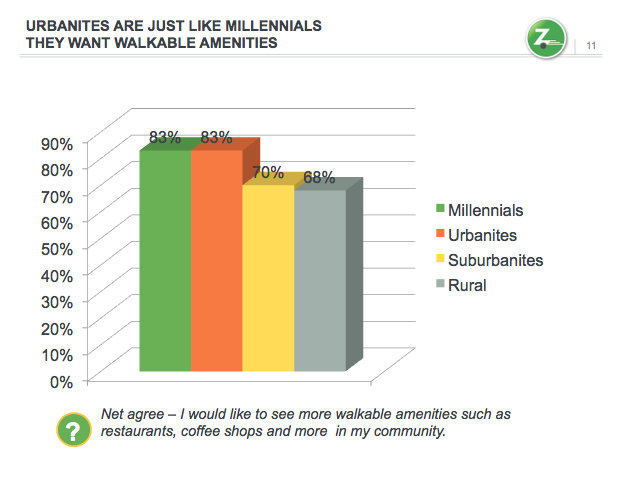 Overall, the study found that being a millennial is influenced by both age and urban proximity, with neither necessarily more significant than the other.

“Are millennials influencing cities or are cities influencing millennials?” the survey asks, to set up a sunshine-y answer. “We’re not entirely certain. We do know one thing for sure — a growing population that is open to innovation and is concerned with the environment will only further our goal of making cities better places to live.”