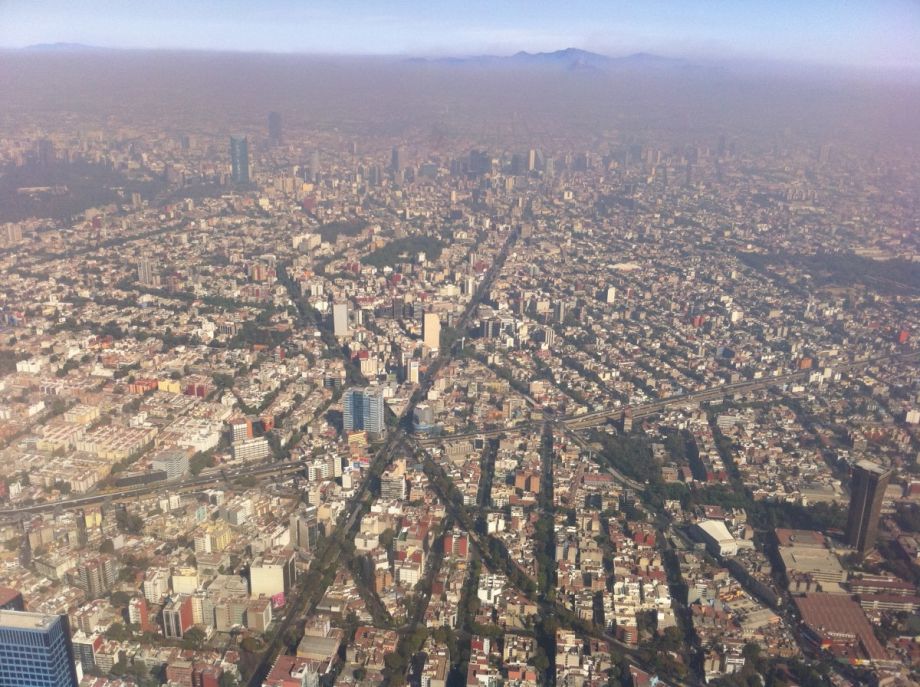 Contrary to expectations, a ban on Saturday driving hasn’t had much effect on Mexico City’s air pollution, BBC News reports.

Labeled the world’s most polluted city by the UN in 1992, Mexico City began instituting car bans in 1989, forbidding car-owners from driving one day per week based on their license plate numbers. For nearly two decades, the laws only covered weekdays — but in 2008, they were extended to Saturdays. At the time, scientists estimated that nitrogen oxides and large particulates would decline by 16 percent with the addition of a weekend day. That has not been the case, according to research published this month in the journal Scientific Reports.

So what happened? The paper presents a few theories.

“Rather than switching to public transportation or staying at home, the evidence suggests that drivers instead respond to the Saturday restrictions by getting rides from other drivers,” it states. Such workarounds include the second family car (if one exists), extended family members’ cars and taxis. Uber wasn’t launched in Mexico City until 2013, but moving forward, Uber, Lyft and other ride-hailing apps will make “taxi-like services” even more readily available.

And while, according to popular wisdom, ride-sharing and car-pooling are supposed to reduce emissions, that isn’t necessarily the case. “A classic carpool with individuals leaving from and going to the exact same location will reduce total driving, but if drivers are going out of their normal routes then total driving may actually increase,” the paper notes.

BBC points out that the results of this study shouldn’t be viewed in a vacuum, noting that some experts “believe that Mexico has made significant strides towards improving the environment while both the population and the economy have expanded and hundreds of thousands of new vehicles have come on to the roads.” Mexico City has also invested in its public transportation network in recent years.

The takeaway consensus: While car bans will probably continue to be popular as countries urbanize, city leaders need to consider the available substitutes and whether their drivers will switch to lower-emissions forms of transportation. Other cities with license plate driving restrictions include Athens, Beijing and Delhi, India.