What a Metro’s Diversity Means for Economic Success – Next City

What a Metro’s Diversity Means for Economic Success 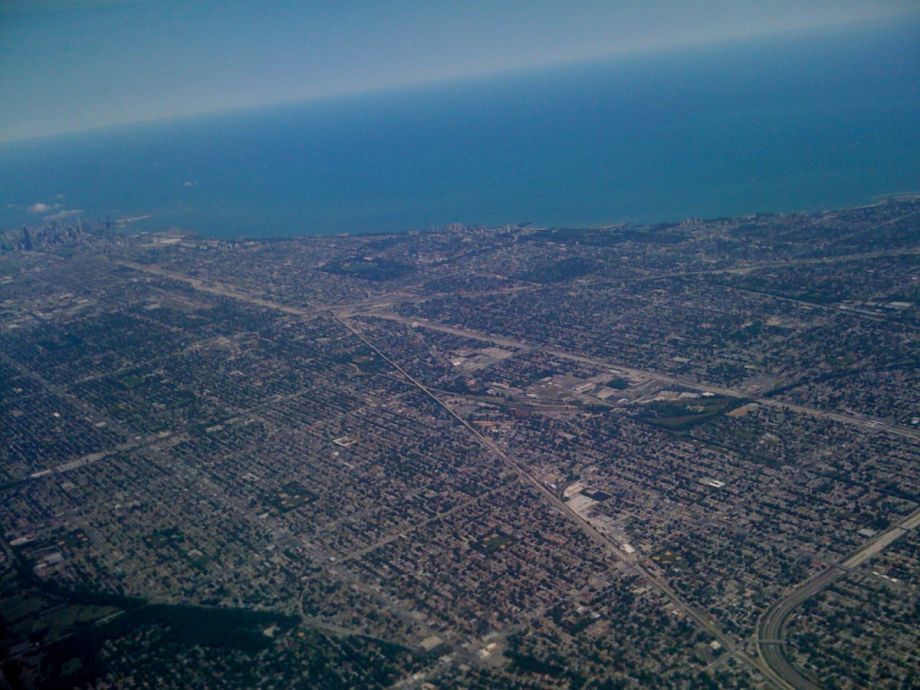 A new book looks beyond the city, to metropolitan regions, to find elements of economic planning success.

Ever notice how your local TV newscaster speaks in regional terms? It’s rarely just New York City, or Philadelphia, or Chicago, or San Francisco. It’s the Tri-State Area, the Delaware Valley, Chicagoland, the Bay Area, Greater You-Name-It. This obvious detail may seem insignificant, but the economic future of our metros may be tied directly to how we talk about them — and more importantly, who is doing the talking.

In Equity, Growth, and Community: What the Nation Can Learn From America’s Metro Areas, published this month, authors Chris Benner and Manuel Pastor make a case for greater diversity of voices when it comes to regional economic planning.

The authors dig into layers of data and find evidence to support what they call “diverse epistemic communities” as the basis for regional economies that are both more equitable and more capable of adapting and evolving to meet the changing demands of a global economy.

“It’s a clunky term, we know, but epistemic community actually has an intuitive meaning: It’s what you know and who you know it with,” they write.

Pastor is a sociology professor at the University of Southern California, where he is also director of USC’s Program for Environmental and Regional Equity (funded in part by the Ford Foundation and MacArthur Foundation, both also Next City supporters). Benner is the Dorothy E. Everett Chair in Global Information and Social Entrepreneurship, at UC Santa Cruz.

Equity, Growth, and Community is rooted in the duo’s first book, Just Growth: Inclusion and Prosperity in America’s Metropolitan Regions, published in 2012.

Based on a hunch from Just Growth, Benner and Pastor went out to find evidence linking diverse epistemic communities to equitable economic growth.

“Using that evidence, we’re essentially making an argument that those regions that have institutions and cultures that bring together diverse constituencies — ideology, race, sector, urban versus suburban, you name it — are better not just at equity, but have been much better at economic growth, period,” Benner says.

“A time of dramatic economic restructuring in the U.S. and a time of globalized information technology,” Benner says, forcing regions to adapt to new circumstances.

Region by region, one of the most interesting patterns they found was that higher income inequality at the beginning of an economic growth spell meant shorter growth spells.

“The question of how and why is that the case is what we try to answer in the rest of the book,” Benner says.

What they find, comparing 11 different metropolitan area case studies, is a counter-narrative to the hyper-partisan, hyper-fragmented political world of cable TV news and social media.

“Most people today get news from online only or social media sources, driven by self-selection or algorithms to people who already think like themselves,” Benner admits.

When it comes to deciding where to live, people have increasingly made decisions based on political leanings. In 1992, 25 percent of the U.S. population lived in counties considered politically safe by one major party or the other, Benner says, and by 2012, that number was up to 50 percent. Areas that are super-wealthy or very poor used to contain about one-sixth of the population, Benner says, and now contain about a third.

While such “spatial sorting” and media bubbles can be obstacles to diverse epistemic communities, Benner and Pastor highlight examples of regions that have overcome those obstacles, putting place and community ahead of ideology or race.

Take Greater Oklahoma City in the late 1980s and early 1990s. According to Benner, the local lore is that the region lost a bid for a major airline maintenance facility solely because the wives of the airline executives decided Oklahoma City was unlivable. Jilted, the Greater Oklahoma City Chamber of Commerce and four Republican mayors supported a series of campaigns to raise sales taxes in order to invest in various infrastructure and other public works projects scattered throughout the region. With each campaign, projects benefiting widely diverse communities were lumped together as one big regional investment in quality of life.

“The campaigns were explicitly about appealing to diverse constituencies,” Benner says. Everything got done, on time and on budget, even in the face of the Oklahoma City federal building bombing in 1995.

In terms of regional planning, Equity, Growth, and Community is about getting people from as many different perspectives as possible on the same page. It’s a bit of validation for all the committee and subcommittee meetings that generate policy recommendations that get reported back to higher-up committees and lumped into reports and planning documents and ultimately economic policies.