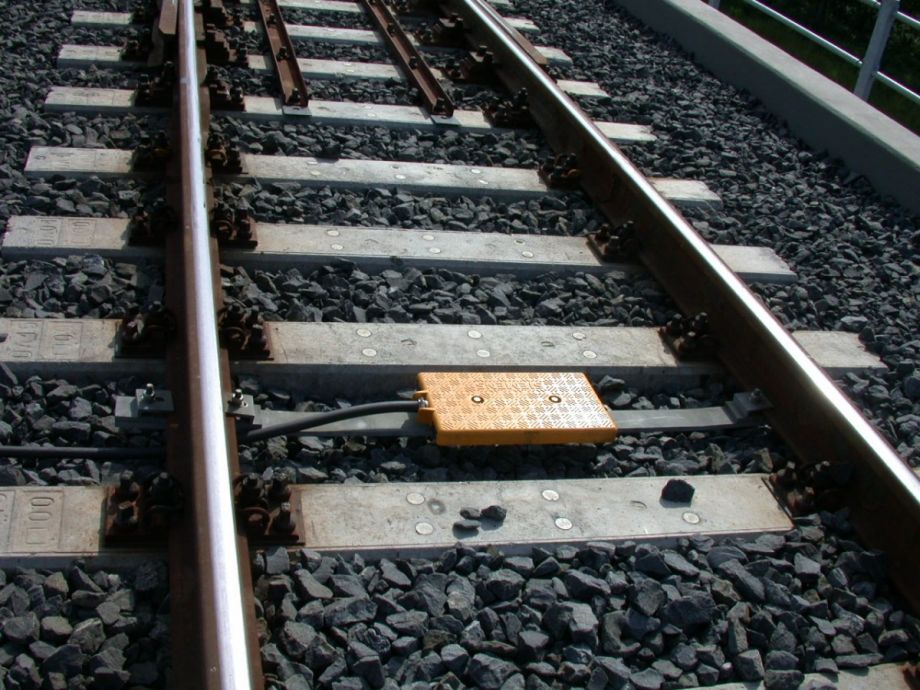 A transponder that’s part of a crash safety system in Europe. Credit: Halász István on Wikipedia

Before four people died on Sunday when a Metro-North commuter train derailed in the Bronx, many thought a federal mandate to install advanced signaling technology by 2015 would be delayed until 2018 or 2020. The Association of American Railroads, representing the largest freight railroads, has been agitating for a delay until the end of 2018, with the possibility of further extensions, and legislation to that effect has been pushed, but not passed, in both the House and the Senate.

A report by the U.S. Government Accountability Office found that most railroads say they will not be able to meet the 2015 deadline for implementing positive train control, or PTC. Metro-North and its sister service, the Long Island Rail Road, won’t have theirs ready until 2019. (Railroads that will have their systems ready by 2015 include freights like Alaska Railroad and BNSF, plus passenger agencies Amtrak, L.A.-based Metrolink and Philadelphia-based SEPTA.)

As a result, the GAO recommended that “Congress should consider granting [the Federal Railroad Administration] the authority to extend the deadline on certain rail lines on a case-by-case basis, grant provisional certification of PTC systems, and approve the use of alternative safety technologies in lieu of PTC to improve safety.”

While this seemed all but certain before Sunday, the fatal derailment has cast a pall over talks of a delay. On Thursday Sen. Dianne Feinstein (D-Calif.) sent a letter to Sen. Jay Rockefeller, chair of the Senate Commerce, Science and Transportation Committee, urging him to stand strong on the deadline.

“According to experts at the National Transportation Safety Board (NTSB), a properly functioning Positive Train Control crash avoidance system would very likely have prevented the deadly Metro-North derailment on Sunday, regardless of whether the over-speed event was caused by mechanical failure or human error,” Feinstein wrote.

“Unfortunately,” she continued, “other railroads in the United States have fallen behind schedule for deploying this vital safety technology, and they have encouraged Congress to amend Federal law in order to delay PTC crash avoidance system deployment.” Feinstein concluded, “Sunday’s crash was preventable. I look forward to working with you and our Senate colleagues to make sure that a similar crash never happens again.”

At least one lawmaker pushing a delay hasn’t changed his tune. When reached by Next City, a spokesperson for Rep. Mike Quigley (D-Ill.) reiterated the congressman’s support for legislation allowing a delay in positive train control implementation. We also reached out to senators John Thune (R-S.D.), Roy Blunt (R-Mo.), Claire McCaskill (D-Mo.) and Mark Pryor (D-Ark.), all of whom have introduced or co-sponsored legislation to delay the PTC mandate until the end of 2020 — a deadline that even the MTA’s commuter railroads could meet. None of their spokespeople responded to requests for comment.

Meanwhile, Rep. Patrick Maloney (D-N.Y.) has proposed that the Federal Railroad Administration allow railroads to apply for loans under its stringent Railroad Rehabilitation and Improvement Financing program. He also wants to reauthorize the Railroad Safety Technology Grant program, allowing up to half a billion dollars to aid railways in meeting the requirements of the PTC mandate.