Memories of the Future : A South Bronx Tale – Next City

Memories of the Future : A South Bronx Tale 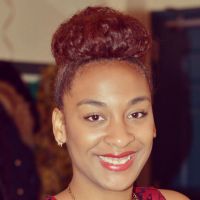 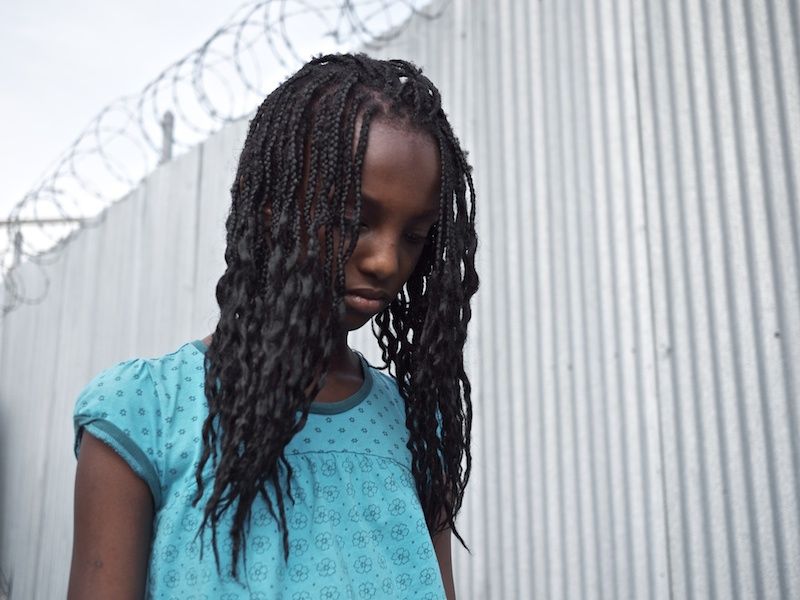 A few days after graduating from Drexel University, I found myself on the 6 Train headed uptown towards Hunts Point. As the local train stopped at each destination the complexions of its passengers began to darken. From true, pale ivories to deep, exotic ebonies, I soon became inextricably aware of where I was headed. With bags in tow, I attentively crossed Bruckner Boulevard, an 8-lane physical and psychological barrier to Hunts Point. One block up Garrison Ave and I was at the office of the Majora Carter Group, an urban revitalization firm located in the belly of America’s poorest congressional district. From that moment forward, the perpetuating images of drug paraphernalia, pimps and pros did not faze me. I knew Hunts Point was on the brink of better days and I wanted in.

I was in Hunts Point for a fellowship with Carter’s firm. Quickly, I jumped into the work, sitting in on meetings and digging into projects. I was learning the history of Hunts Point and its unique geographical and sociological challenges but a piece was missing: I didn’t have the trust and camaraderie of my neighbors. Then came along Memories of the Future.

Screen shot of Memories of the Future mobile app

Memories of the Future is a participatory project lead by the artist Melanie Crean and the Majora Carter Group that aimed to bring the Hunts Point community into a conversation about how to redevelop the shuttered Spofford Juvenile Detention Center. With a dream team of visionaries, we were able to carry out a project that ignited collective ideas about the development process, but more importantly, included and addressed concerns of Hunts Point residents through theatre and spoken word. Throughout each phase of the project I learned the intricacies of real estate development in New York City while also deepening my understanding of the complexities of my new community and their desires for the future. That was important to me; I recently graduated college and want to return to school for city planning and real estate development. 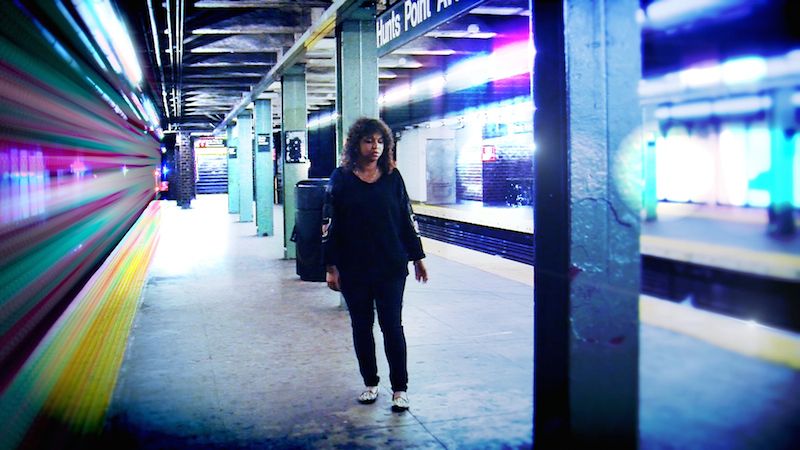 From week to week, I began to foster an intimate relationship with the streets, people and infrastructure of Hunts Point. Each rehearsal of our theatre performance was filled with constant giggles from Shandle, our youngest participant who decided to change his life after being shot, and reminiscent anecdotes of Miss Rita’s adolescent run in with Spofford decades before it became the notorious blemish it is today.Each poem written reflected our innermost pains and desires. From Camanche’s life story of redemption and Rachel’s devotion to her daughters, strangers I peeped through my peripheral became up-close and personal friends. 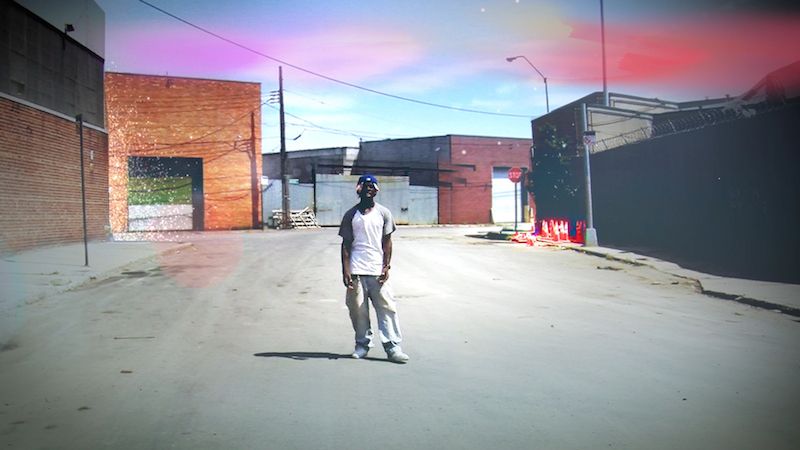 Memories of the Future illustrates just how integral community engagement is throughout the development process. Through participatory projects, community members reestablish their agency. Their voices are heard, considered and included. Their hope is restored. Outsiders and potential developers also have the opportunity to understand the communities they wish to invest in. But to me, Memories of the Future was much more than a piece of the urban development puzzle. It was, and still is, the foundation of a network of passionate, South Bronxites that I will admire forever. It was the beginning of an enduring love I have for the Point.

Below is the poem I wrote dedicated to Hunts Point during the second phase of Memories of the Future. To learn more about this project, visit motf.info. Download the free virtual poetry tour in the App Store or Google Play to hear more poems from the voices of Hunts Point. 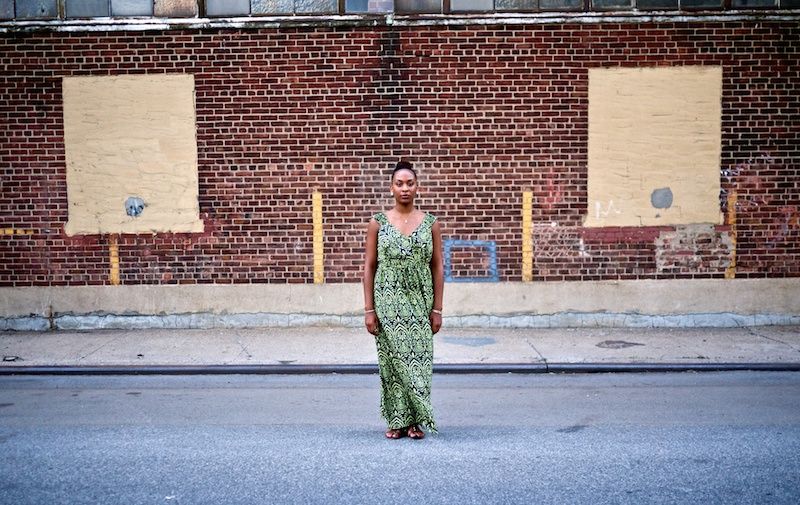 I am Hunts Point, of distant memories
I walk the earth that buried the slaves beneath my feet
I bear seeds that will bear fruit that others are afraid to eat
I am Hunts Point, Hunts Point personified
I have been waiting for my moment, I yearn for peace of mind
I cry from my belly the hurt of my people,
searching for an American dream they cannot find
I am Hunts Point, please listen to what you told her
I feel the shunned souls of Spofford carried on my feeble shoulders
My heart swells from the prayers beyond those monastery boulders

My Point is the manifestation of poverty sublime
Mutations of inequities concocted over time
Like water: fluid truth flows fast between the vines
Of a tree uprooted and placed nowhere to find
Once flourished, now out of sight and out of mind
Walk through our threshold with steps that do not patronize

I say: I am Hunts Point, Hunts Point is me
I am the Phillies, the Chicagoes and the DC’s
Untap my potential, set me free
Dare to let me dream, to succeed
I’m a black girl broken, broken free!
I rise from the hurt, the pain and the grief
Outstretch your resistant arms, embrace me
Open your eyes and finally face me

I am Hunts Point, The Future is me

Gabriella is a Drexel University graduate and Next City intern who likes to write about issues plaguing urban communities and the innovative projects to solve them. Before joining Next City, she worked as a fellow with the Majora Carter Group and at Harlem Children’s Zone.