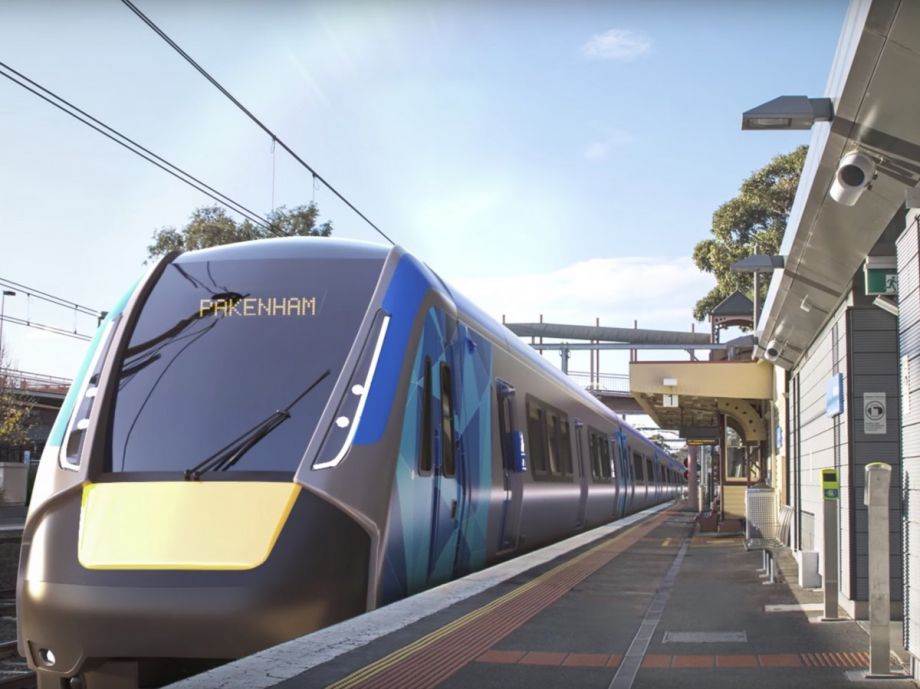 Consortium Picked to Build New Melbourne Metro Tunnel
The Victoria state government has chosen the Cross Yarra Partnership, a consortium of four firms, to build Melbourne’s Metro Tunnel, a north-south subway that will relieve pressure on the busy City Loop.

Global Rail News reports that the 9-km (5.6-mile) tunnel will run from North Melbourne to South Yarra and connect the existing Sunbury and Cranbourne/Pakenham lines via the city center. The tunnel will have five stations. New passageways will connect Flinders Street and Melbourne Central stations on the City Loop with CBD South and CBD North stations on the new tunnel to facilitate transfers between the two routes.

In a statement, Minister for Public Transport Jacinta Allan said, “The Metro Tunnel will free up space in the City Loop to run more trains, more often across Melbourne.”

The consortium is led by Lendlease Engineering, John Holland, Bouygues Construction and Capella Capital. According to a report in the International Railway Journal, the tunnel project will cost A$6 billion ($4.7 billion U.S.)

Several politicians were on hand to officially launch the test runs along John F. Kennedy Avenue at a ceremony that day at Luxtram’s Kirchberg depot.

The test runs are taking place on the segment between Coque and LuxExpo stations. The full initial segment from LuxExpo to Pont Rouge should enter full service in December.

New Ferryboats Meet Surging Demand in Hampton Roads
The ferry that plies the Elizabeth River between downtown Portsmouth and Norfolk’s Waterside festival marketplace has a connection to history: Begun in 1985, it’s the descendant of the first ferry to operate in the New World, which began crossing the Elizabeth River in 1636 and shut down in 1955.

Today, it’s proven popular with Hampton Roads residents. The ferry has carried more than 15 million riders since its inception, and ridership has surged since Waterside opened: According to a news report in The Virginian-Pilot, the 51,000 passengers it carried in May represents a 30,000 increase from a year ago. Demand is expected to grow even more when Portsmouth begins work on an open-air pavilion at its Portside development.

The new ferries are more fuel efficient, have better electronic navigation and have cleaner-running engines. But their biggest improvement is the addition of a second door, allowing passengers to board via one door and exit via another. The new ferries will replace older boats that had only a single entrance and exit, leading to long lines at peak hours.

Portsmouth Mayor John Rowe described the ferry as “the Main Street between two historic cities” at the new boat’s christening at the Waterside dock. “The river ties us together,” he added.

The trip across the Elizabeth takes 10 minutes. The ferryboats being replaced entered service in 1982, 1986 and 1990 and were becoming increasingly expensive to maintain.