Chicago Voters and Philly Voters Should Get Together and Go Bowling 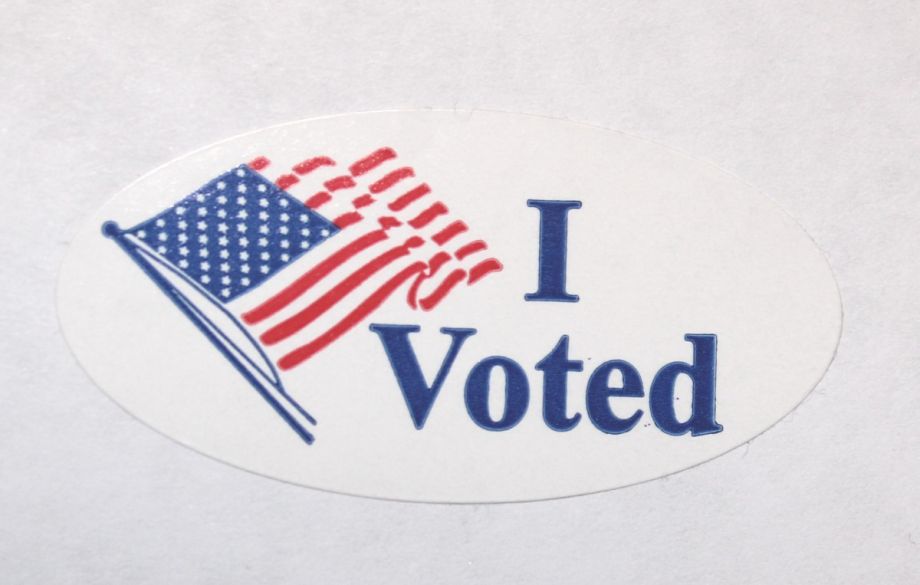 Three of the nation’s top five largest cities are facing mayoral elections this year. Houston and Philadelphia are both saying goodbye to longtime officeholders, while Chicago’s incumbent, Rahm Emanuel, is facing a host of challengers due to his persistent unpopularity in working-class neighborhoods.

Despite more wide-open races in Houston and Philly, voters from the Cradle of Liberty and Chicago would likely find more common ground talking about the respective campaigns over a beer. Both cities face similar critical questions as they decide who will take them into 2020.

Both suffer from mass public school closings, intense neighborhood segregation and stubbornly high murder rates in low-income African-American neighborhoods. But both have also seen well-publicized downtown revitalizations, the resurgence of select neighborhoods and population growth for the first time in half a century.

Both are solidly Democratic, one-party towns that ensure the primary is the real election. In Philly, that voting date is set for May 19th; Chicago’s is February 24th.

Here’s a look at how big issues facing all cities today are playing out in these 2015 mayoral races.

Although the murder rates in both cities are in decline neither have seen the precipitous fall enjoyed by New York or D.C. In Philadelphia there were 406 murders when outgoing Mayor Michael Nutter took office in 2007 and 247 in 2014. Chicago’s murder rate is lower, although the decline of the last two years (from more than 500 homicides in 2012) appears to be, in part, the result of statistical wizardry on the part of the Chicago Police Department.

In both cities the need to address crime must also be set against the deep-seated mistrust of the police in the very same neighborhoods that suffer most badly from violence. This year, notorious Chicago Police Commander Jon Burge — who tortured more than 100 black men for confessions between 1972 and 1981 — was released from prison after less than four years and granted his pension. In Philadelphia a stunning series of corruption and brutality stories have been covered for years in the city’s newspapers, including the notable 2014 arrest of six narcotics officers accused of robbing drug dealers and other suspects between 2006 and 2012.

In Chicago, Emanuel opponent Jesus García is evoking Ferguson and Staten Island and calling for an emphasis on beat-level “community” policing. He opposes the draconian mandatory minimum state bill for firearm possession, which the Mayor supports. But Garcia also proposes to hire 1,000 new police officers in a city that already has one of America’s highest rates of sworn officers to residents. Emanuel, meanwhile, promises to hire 350 new officers and debuted a new body camera program. (Candidate Bob Fioretti, who is an alderman, proposed 500 new officers.)

In Philadelphia, one of the earliest candidates to enter the race, former district attorney Lynne Abraham, took a hard line against marijuana decriminalization, which candidate Jim Kenney won while on City Council (for small amounts). “We are going to pay a heavy cost for all this fun and games that we think is so great,” she told Philadelphia magazine. “There isn’t any free lunch with drugs.” (She recently adjusted that stance, saying she only opposed decriminalization for “children and adolescents.”) It should be noted that in both Chicago and Philadelphia blacks are arrested for marijuana possession much more often than whites, despite similar rates of usage.

In both cities dozens of schools have been closed in struggling neighborhoods, further destabilizing local communities and saving negligible amounts of money. This choice was deeply unpopular and badly affected the standing of both sitting mayors. Emanuel’s approval ratings fell below 50 percent for the first time after the closure of 49 Chicago public schools and then to 35 percent.

Both cities face an education system racked by poverty: They are grossly underfunded but have to serve some of the nation’s poorest children. (In one of the shuttered Chicago schools, Guggenheim Elementary, one-third of the students were homeless.) This challenge has been accentuated by the introduction of dozens of charter schools, which have proven more expensive for school districts to operate while delivering similar results as the public schools and often cherry-picking students (which, admittedly, makes them safer).

In Chicago, Emanuel is directly responsible for these outcomes because the local school board is appointed by the mayor. In Philadelphia the mayor does not have total power. Instead he only appoints two of the School Reform Commission’s five members, while the governor appoints the other three.

Education advocates in both cities have demanded a return to locally elected school boards, which has achieved impressive results in Pittsburgh and Bridgeport, Connecticut.

In Chicago all of Emanuel’s opponents support a locally elected school board. Only one mayoral candidate endorsed the proposition in Philadelphia, and he has since dropped out of the race. Similarly Emanuel challengers Garcia and Fioretti have promised to stop the expansion of the charter school sector. (The Mayor has frozen charter expansion for now.)

State Senator Anthony Williams’ Philadelphia candidacy enjoys the support of pro-voucher influencers with deep pockets. Abraham has expressed disdain for vouchers and seemed ambivalent about charter schools, saying, “I can tell you that I don’t want our parents to be misled, thinking if they put their kid in charter schools they’re going to get a better education, because by and large that has not happened.” Kenney, responding to a pro-charter-school nonprofit’s recent offer of $35 million to the Philadelphia School District, said, “These millionaires are far more concerned with the financial stake they have to gain from public dollars flowing into pro-voucher programs and privately run charters than they are with ‘school choice.’ As mayor, I will work with Governor Wolf to stand up to those who would seek to profit off our children by privatizing our education system.” Kenney also wants to usher in universal pre-K in the next five years.

Both Chicago and Philadelphia have experienced periods of central city rebirth and a relatively recent surge of millennials (even though immigrants are largely responsible for most of the population growth). But most people who live in Chicago and Philly don’t live, or even work, downtown. There is a strong perception that the outlying neighborhoods, especially heavily minority neighborhoods, have been neglected. Neither race has become a referendum on inequality, a theme that Bill de Blasio successfully promoted in the New York City mayoral race of 2013.

But in Chicago the issue has been sharpened into a useful rhetorical spur against Emanuel. “Mayor One Percent,” as opponents call him, makes an easy target: luring companies into the city without any local hiring guarantees, privatizing government services and laying off city workers. His principal opponent has positioned himself as the antidote. “The neighborhoods appear to be an afterthought and stand in contrast to the vitality and wealth in the central business district,” Garcia recently said.

As for Philly’s economy, Abraham’s platform zeroes in on business and real estate tax reform. Williams is touting “One Philadelphia” as a slogan, and promotes cuts to the wage tax and business taxes, increased property taxes, and a tax credit for childcare. (He professes to be less thrilled by the notion of paid sick days.) Kenney has also touched on inequality. “There’s no such thing as economic prosperity that doesn’t include economic prosperity for every single citizen in this town,” he said last week. Although he voted against paid sick leave twice as a city councilman, he is now a supporter.

Your Next Mayor Is …

Last year, the Chicago Sun-Times polling showed Emanuel losing to potential challengers including Karen Lewis, head of the activist Chicago Teachers Union (CTU), who squared off successfully against the Mayor’s austerity agenda during the 2012 teachers’ strike. But when Lewis was diagnosed with brain cancer, García picked up the progressive mantle and the CTU’s endorsement. He has not managed to inspire the passion that a Lewis campaign was expected to, although he polls highest (18 percent) after Emanuel (42 percent). Three other candidates have a combined pull a little greater than García. Emanuel will face a runoff on April 7th if he doesn’t win more than 50 percent of the votes later this month.

Philadelphia’s race, meanwhile, is off to a very slow start. By the end of last year no one had yet broken the $500,000 mark. (With his national political status, Emanuel has raked in $30 million, outstripping his competitors — and his Philly counterparts — by tens of millions.) Abraham’s law-and-order rhetoric has turned off many in a city that is utterly sick of the drug war. Williams’ longtime support for school vouchers and sweeping charterization of public schools has proven just as alienating. The city’s fractious labor movement has not expressed interest in either of them, although the Teamsters and Carpenters have endorsed Williams.

Kenney’s entrance into the race last week seems to have given the city’s beleaguered progressives and unionists a candidate to rally around. (The brassy Irish-American pol scored the endorsement of healthcare union AFSCME 1199c before he technically even announced.) Now things could start getting interesting.