Economics in Brief: Mayors of 12 Major International Cities Pledge to Divest From Fossil Fuels – Next City 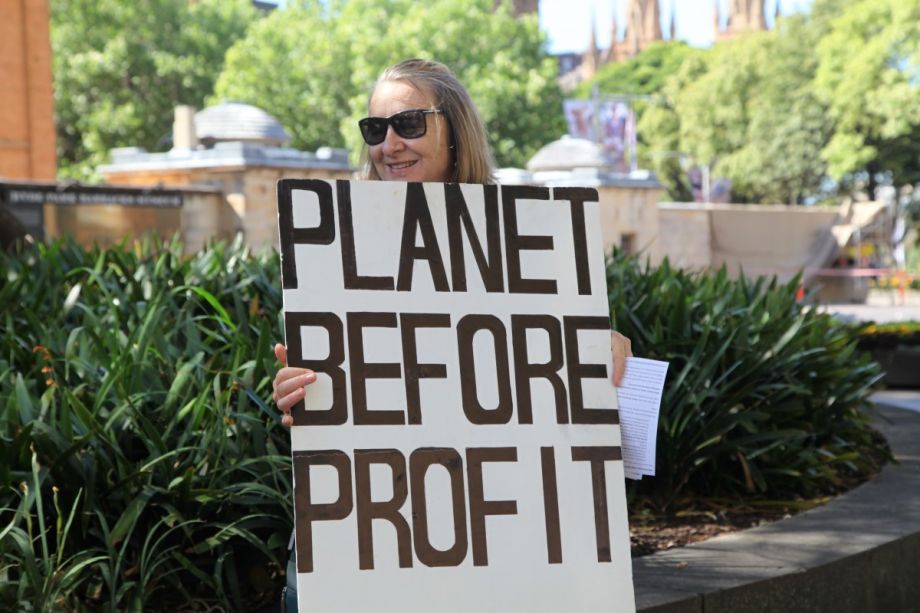 In a victory for climate campaigners, mayors of 12 major cities pledged to divest from fossil fuel companies, and increase investments in climate solutions and a green recovery from the pandemic. The declaration, “Divesting From Fossil Fuels, Investing in a Sustainable Future,” marks a decisive shift to a clean energy economy, and is the next step to facilitating the Global Green New Deal, which was announced in October 2019 at the C40 World Mayors Summit in Copenhagen, Denmark.

“Now is the time to divest from fossil fuel companies and undertake investment and policy change that prioritises public and planetary health, building back a more equal society and addressing this climate emergency,” says Mayor Bill de Blasio in the C40 Cities press release.

The particulars of the pledge include divesting city assets from fossil fuel companies and calling on pension companies to do the same, increasing just and green jobs and investments in long term climate solutions, and advocating for fossil-free, sustainable investments by all levels of government and other investors, says the press release.

Major Investment Firm Contradicts its Prior Commitments to Climate Resolutions

In January of this year, asset-management firm BlackRock joined the Climate Action 100+ investor coalition, its first step in acknowledging the urgency of the climate crisis. Larry Fink, CEO of BlackRock, announced that the firm would begin to take steps toward redirecting its investments into climate-solutions as part of its investment strategy, though he told NPR the move was a financial one that prioritized the interest of client portfolios.

Though the promises were modest to begin with, nonprofit group Majority Action revealed on Tuesday that the firm contradicted this announcement by voting against climate-critical resolutions, showing that the firm hasn’t stood by its earlier commitments to prioritize climate-solutions.

According to the Majority Action report, “The largest asset managers also have the greatest ability to impact corporate behavior through their substantial holdings in major companies and their outsized voting impact.”

To put that in perspective, BlackRock owns enough company shares that had the firm centered the climate in its votes, key climate resolutions would have received majority votes.

The report also showed that BlackRock supported climate resolutions around 10 percent of the time this year, which shows no significant change from last year.

“They are putting in a tremendous effort except on where the things that matter most, and that’s telling boards that they need to get on the net-zero program,” Eli Kasargod-Staub, executive director of Majority Action, told Bloomberg Green in a telephone interview.

Which Countries are Actually Delivering on their Green Recovery Promises? Answer: Not Many.

Countries are not sticking to their “green recovery” from the COVID-19 crisis commitments, the Guardian reports. Instead, as economies pick up speed again, emissions are starting to rebound — and the huge stimulus plans will have major consequences for CO2 emissions.

Earlier in the year calls for a green recovery from the pandemic were supported by myriad voices, from presidents of Germany, Austria and Switzerland to the Pope.

“Unfortunately, what we’re seeing more of is governments using the pandemic recovery to roll back climate legislation and bail out the fossil fuel industry,” Niklas Höhne, of NewClimate Institute, said in the Climate Action Tracker (CAT) press release.

Of the US stimulus of almost $3 trillion, only about $39 billion is targeting green projects, according to an analysis by CAT.

Of the world’s 20 biggest economies, only Germany, France, the UK and the EU as a whole have green recovery plans wherein the “green” benefits outweigh the negative effects on the environment, according to the Greenness of Stimulus Index analysis.

It is also notable that South Korea plans to spend 15 percent of its recovery package on green recovery funding, reports the Guardian, outperforming its peers.

“Yet even that positive impact is likely to be outweighed by the government’s spending on high-carbon industries,” reports the Guardian, according to the analysis.

Claire Marie Porter is Next City’s INN/Columbia Journalism School intern for Fall 2020. She is a Pennsylvania-based journalist who writes about health, science, and environmental justice, and her work can be found in The Washington Post, Grid Magazine, WIRED and other publications.