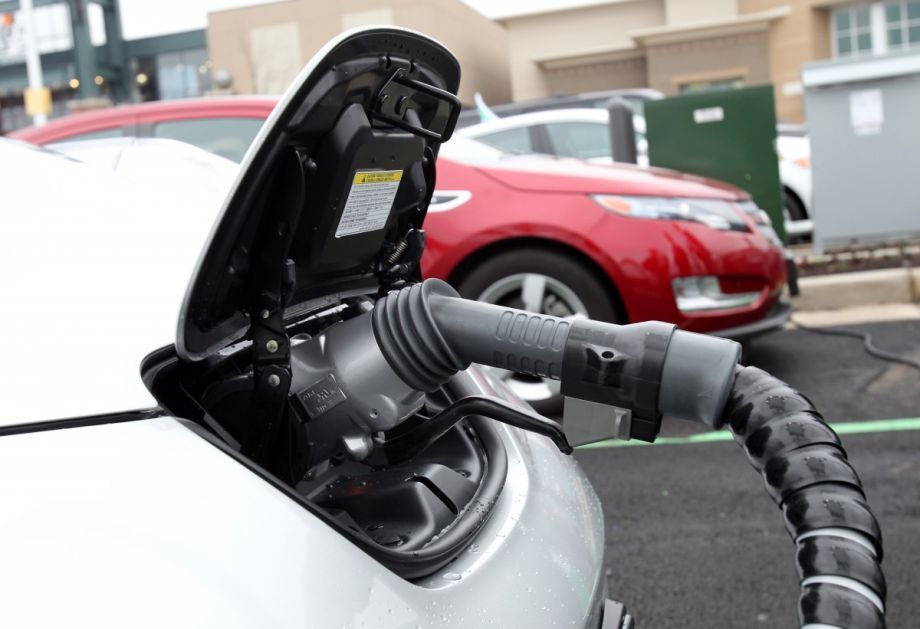 As federal action on anything climate-related remains an unknown under the administration-to-be, a push to decrease emissions in the U.S. falls — once again — to cities and states. On Monday, mayors in the West Coast’s four largest cities, Los Angeles, San Francisco, Portland and Seattle, banded together with the new goal of purchasing a collective 24,000 electric vehicles for their public fleets.

The mayors, Ed Lee, Eric Garcetti, Ted Wheeler and Ed Murray, released a Request for Information (RFI) — otherwise known as the first step of the bidding process — asking automakers for a fleet to be used by public employees. Exactly which vehicles will be electrified (garbage trucks? police cars?) is a detail not specified in the mayors’ release, but they do call on both automobile and truck manufacturers.

All four cities have emissions-reduction targets guiding climate legislation, and in each one, electrifying the public fleet is an articulated goal. But according to the release, this is the first time the four have pooled their buying power in pursuit of EVs.

“Our cities know we can’t fight climate change alone, and by banding together we can do our part to accelerate marketplace transformation and bring greater efficiencies that will benefit our taxpayers and impacted neighborhoods,” Mayor Ed Lee said in the release.

Because EV charging infrastructure tends to be piecemeal — see this article for more on how that works — the mayors’ collective investment can only help with the rollout of a smarter, more integrated grid. (And, ideally, it will be one that harnesses solar power, like this Chicago project.)

Greening the public fleet is, of course, low-hanging fruit as EVs remain a luxury item, out of reach for many low-income buyers. (California, particularly L.A., is making some progress on expanding access.) But it’s a step, and PR stunt or no, all four mayors have made their commitment to fighting climate change clear. All are members of the Mayors National Climate Action Agenda (MNCAA). In November, the group sent a letter to President-elect Donald Trump asking him to stay involved in the international Paris climate agreement.

“As mayors, we have taken it upon ourselves to take bold action within our cities to tackle the climate crisis head-on,” the letter states. “We write today to ask for your partnership in our work to clean our air, strengthen our economy, and ensure that our children inherit a nation healthier and better prepared for the future than it is today.”