Could This Mayor Be the Key to a Democratic Party Turnaround? – Next City

Could This Mayor Be the Key to a Democratic Party Turnaround? 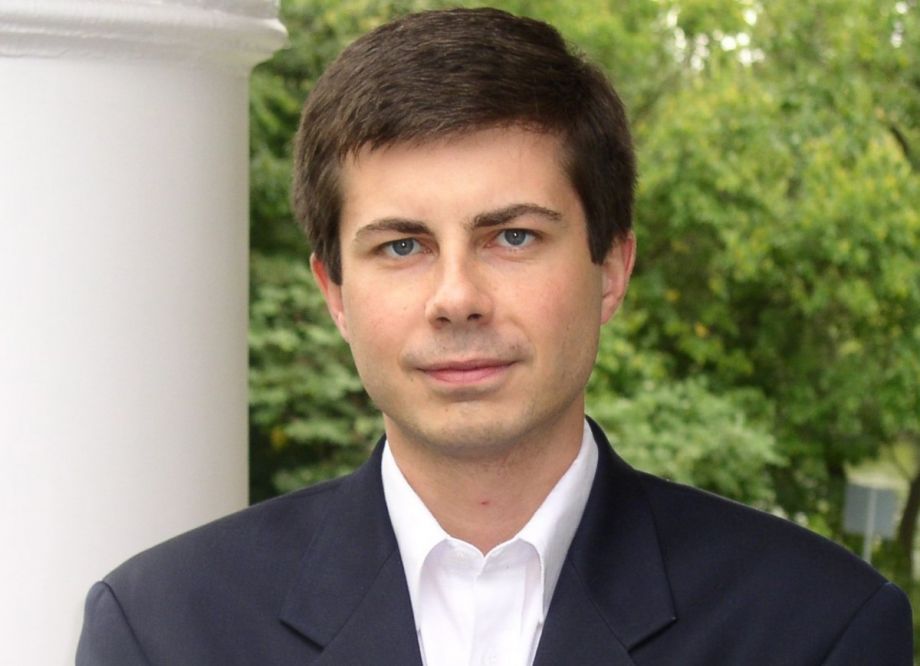 Pete Buttigieg — his is not (yet) a household name. But the 35-year-old mayor of South Bend, Indiana, is up for Debbie Wasserman Schultz’s old job as chair of the Democratic National Committee. And although he isn’t the perceived front-runner, his presence at the national Democratic table is a long overdue symbol of where progressive politics are still strong: cities. Even, as is the case in Buttigieg’s town-of-influence, cities in red states.

It’s pretty much a mantra these days: American politics are divided into urban and rural pockets. Whether you measure that by who watches what on TV (“Duck Dynasty: vs. “Modern Family”) or who voted for Hillary Clinton or Donald Trump, the chasm still stands. But despite its eye-roll-inducing popularity, that refrain is a more nuanced vision of national divisions than its 2012 and 2008 forebears, when the country was divided into red and blue states. Today, a majority of the mayors of U.S. cities are Democrats. And whatever their political leaning, many of them tend to embrace some policies in line with traditional progressive values. “Cities are where Democrats can still prove their muster, lead by example, and offer Americans an alternative vision under Republican rule,” notes The New Republic.

So it makes sense that Buttigieg, a gay Afghanistan veteran, Harvard graduate and Rhodes Scholar, stood out among the other candidates at a DNC debate Wednesday night. Against Minnesota Rep. Keith Ellison, Labor Secretary Tom Perez, South Carolina Democratic Party Chairman Jaime Harrison and several others, Buttigieg connected what TNR called “the threat of Trump” to “real consequences for Americans.” And interestingly, the “Americans” he markets himself to (visible in this campaign video) aren’t exactly the wealthy, Clinton-loving Washington, D.C., folks that the DNC seems to have found itself associated with lately. As the South Bend Tribune, Buttigieg’s home paper, made explicit in a recent headline, this mayor is from flyover country.

“This is life-and-death stuff,” he said. “And we’ve got to make sure we’re talking in terms of that, not in terms of the politicians and their antics, as though they were what really mattered.”

He made the point by describing Thanksgiving with his boyfriend’s mother. “In the afternoon, we were sitting around the coffee table and his mom showed me this tube of cream, about the size of a tube of toothpaste. Only it’s not skin cream. Well, it is, but it’s topical chemotherapy her life depends on. It costs $2,000 a month. What is she supposed to do if they take away the ACA she used to pay for that?”

Whatever Buttigieg’s chances with the top DNC spot, his presence, and the interest it’s piqued, underscores a message that’s currently on display at the U.S. Conference of Mayors. From the ACA to immigration amnesty, poverty and climate mitigation, mayors aren’t just balancing budgets and fixing potholes these days.

Perhaps Buttigieg’s shot at DNC chair is a preview of things to come — and more city mayors will rise to the national stage.