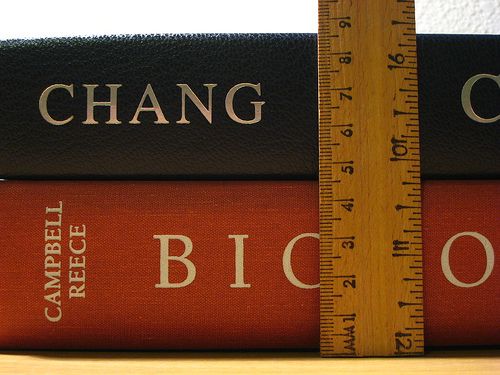 Last Tuesday, Chicago’s Mayor Daley announced his support of proposals to end the City Colleges of Chicago’s open-door admission policy in favor of stricter admissions standards. His announcement comes after City Colleges Board Chairman Gery Chico made the suggestion to end the open-door policy at an editorial meeting with the Chicago Sun-Times earlier this month.

Daley and Chico agree that Chicago’s City Colleges system cannot afford to pay the $30 million it is now spending on remedial classes at the City Colleges of Chicago. At $30 million, these remedial courses cost about 6% of the system’s total $457.5 million budget. Both Daley and Chico say the program would be stronger if the money spent on remedial courses could be channeled instead to programs preparing other students to move to four-year schools or placing them in quality jobs, reports the Chicago Sun-Times.

As it stands now, the open-door admission policy aims to admit even those high school graduates who do not meet minimum requirements for college-level work. City Colleges of Chicago use this admission policy at the seven colleges in its network, a system that serves 115,000 students. In talk of ending the policy, Daley suggests students needing remedial courses may be better served at less expensive, alternative high schools.

Chicago, a city where a mere 30.2% of people 25 and older have at least a bachelor’s degree, is not alone in its struggles. A report by the Office of Community College Research and Leadership reported that nearly all community colleges in the United States have open-door admission policies. In 2006, the organization reported 58% of students at community colleges take at least one remedial course. Experts sited in this year’s report note that much financial aid is spent on remedial courses, reinforcing lessons that, in theory, should have been taught at the high school level. One expert quoted went as far as to call this predicament the biggest problem in American education.

The question then, for Chicago and cities across the country, seems to be why public high schools are graduating so many students who lack the basic skills necessary to learn at the college level.