Massachusetts Will Tax and Regulate Airbnb – Next City

Massachusetts Will Tax and Regulate Airbnb 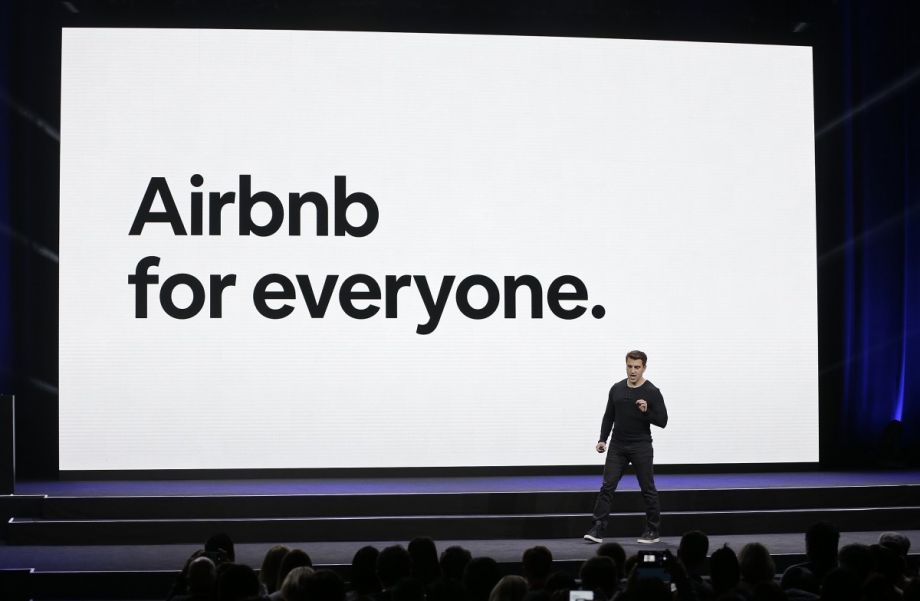 It’s the second attempt by the state to do so, after Baker refused to sign a version the state legislature approved in July.

The compromise bill taxes short-term rentals at the state hotel tax rate of 5.7 percent, with an exemption for people who rent out their rooms for 14 days or less (Baker’s request), and create a public registry of all short-term rentals in the state. Cities can choose to add their own local fees on top of the state hotel tax, and can add other restrictions to rentals such as the total number of rentals available or how many days rooms can be rented.

The state is the first to require all hosts to register, SmartCitiesDive reports. The idea is to better track who (or what entities) rent space in their neighborhoods. Curbed reports that the registry will list only the community and street names where short-term rentals are located, although municipalities can choose to go further and publish full street addresses.

“Our administration has long supported leveling the playing field for short-term rental operators who use their properties as de facto hotels,” Baker said in a statement, “and I appreciate the legislature’s work to reach a compromise on this bill that adopts our proposal to avoid placing undue burdens on occasional renters.”

Predictably, the hotel industry called the bill “a tremendous victory,” while Airbnb spokeswoman Liz Fusco told Mass Live that they were “deeply disappointed in the flawed bill that emerged from Beacon Hill during the lame duck session.”

The company wouldn’t say whether it planned to sue over the new rule, as it did for a similar law in Boston, arguing that the rule violates Airbnb’s First Amendment rights. The city agreed that it would pause some of the key provisions of its new rules, including data-sharing, while the case is in court. The Boston Globe reports that while the ban on listings by non-owner occupants went into effect on Jan. 1, enforcement of the other provisions will likely be pushed back to at least March.

Barring any legal challenges to the short-term rental rules, they will take effect July 2019.