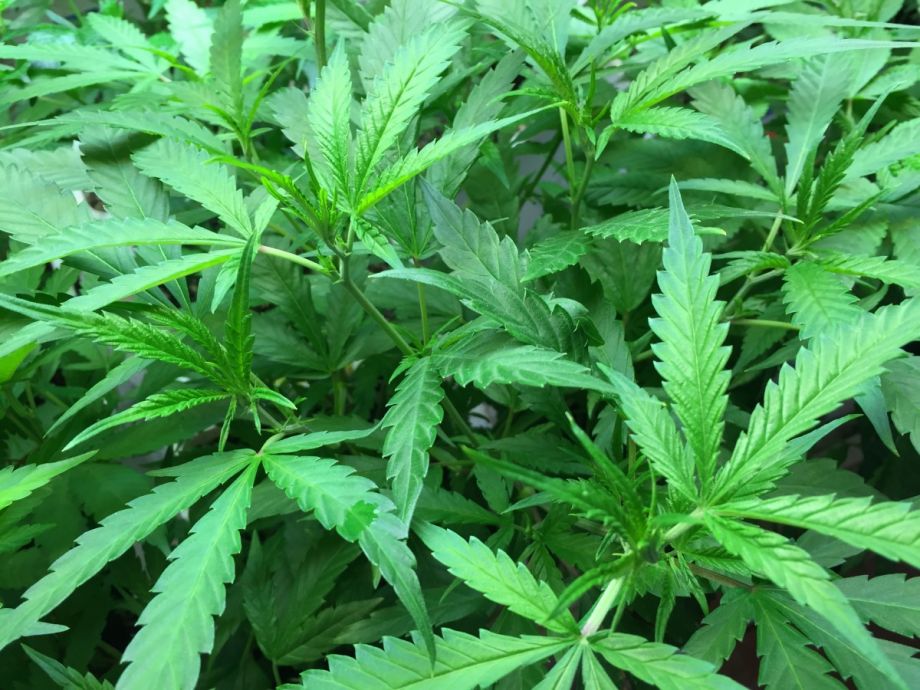 In 2016, Massachusetts voters spoke and said, “We want pot.” That year, the state legalized recreational marijuana, though it took some time to work through the law’s implementation.

Now, in just a few days, retail shops will legally be allowed to sell tested, labeled marijuana to adults. The official start date is July 1.

The state wants to level the playing field for marijuana entrepreneurs, the Boston Globe reports. So the Cannabis Control Commission, the state agency in charge of implementing the marijuana laws, has launched what it’s calling an equity program, to help people from minority and low-income neighborhoods start or work in marijuana-related businesses.

The program is meant to help undo some of the harms inflicted under the so-called “war on drugs,” giving priority to “economic empowerment” applicants who live in neighborhoods with high rates of drug-related arrests, who have prior arrests or convictions for possessing or selling marijuana when it was illegal, or are the family members of people with convictions.

Trainings could be as basic as general job skills, or as complex as legal and financial advice for entrepreneurs. There are, in fact, four tracks, reports The Republican. The first is for owners and entrepreneurs, another for management and executive-level careers, a third for entry-level jobs and returning citizens, and a final track for people who have existing skills that are transferrable to the cannabis industry, such as law, accounting, and even plumbers and electricians.

“We want this industry to be really diverse, so we’re taking a holistic view of it and trying to create a pipeline of talent on multiple levels,” Cannabis Control Commissioner Shaleen Title told the Globe.

Tax compliance for marijuana entrepreneurs will be a big issue, the Globe notes; since the drug is still illegal at the federal level, entrepreneurs can’t write off business expenses like other companies can.

Today, legal cannabis business owners are 81 percent white, The Republican reports. Some 5.7 percent are Latino and 4.3 percent are black.

The program is the first statewide in the nation, but other municipalities have tried such programs before. The city of Oakland launched a program in which half of all legal pot permits would be reserved for low-income Oakland residents with drug convictions who lived in neighborhoods with historically high rates of drug-related arrests. Nearly immediately, the startup Hood Incubator, which caters to cannabis entrepreneurs of color, chose to pilot its first location in Oakland. The incubator now trains entrepreneurs or enters them into an apprenticeship program, pairing them with existing companies, according to Fast Company.

The Massachusetts program is funded with $300,000 in its first year; its budget in future years will be up to the state legislature. Training will begin later this year.