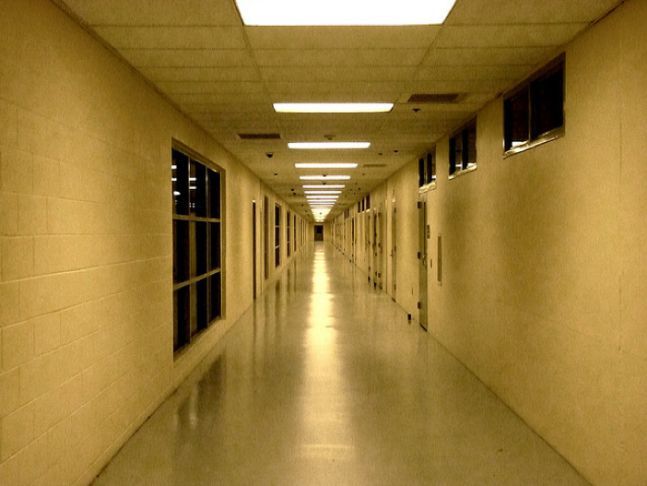 Massachusetts Gov. Deval Patrick on Wednesday announced a $27 million initiative to reduce recidivism among at-risk youth in the state. Called, rather obviously, the Massachusetts Juvenile Justice Pay for Success Initiative, the program aims to give young men leaving the juvenile justice system the tools they need to successfully return to society — the type of training programs that most jails and probation programs lack.

It will be the biggest Pay-for-Success program in the country. Sometimes called social innovation bonds or social impact bonds, these programs reduce the risk of investing taxpayer dollars in new projects. For the effort in Massachusetts, multiple private partners — the Goldman Sachs Social Impact Fund, the Kresge Foundation, Living Cities — and various streams of grant money have already invested $18 million upfront. According to a release from the governor’s office, “Remaining grant funds will be recycled into future projects at the conclusion of this initiative.”

Basically, private investment and philanthropic dollars will fund a government program. If the program meets predetermined benchmarks, the money is paid back. If the project doesn’t pan out, the investors don’t see a dime. It drastically reduces taxpayer liability and gives lawmakers latitude to try new, ambitious projects, like the Social Innovation Act in New Jersey, meant to reduce the cost of health care for low-income residents.

The juvenile justice program is in line with Massachusetts’ progressive approach to criminal justice in general. For instance, Dax-Devlon Ross explored various attempts across the state at restorative justice, which gives criminals face-to-face meetings with their victims, arresting officers and others in the hopes that it will create more accountability, in an October Forefront story.

The new program could also, if fully realized, have a profound effect in many communities across the state, particularly those lower on the income ladder. Roca, a non-profit service provider, will work with 929 young men on job skills and employment training programs in an attempt to prepare them for life after they leave the juvenile justice system.

This is exactly the kind of program Dr. Carl Hart advocated for when I spoke with him in October after the release of his book, High Price: A Neuroscientist’s Journey of Self-Discovery That Challenges Everything You Know About Drugs and Society. “Think about the amount of money we spend in prisons,” he said at the time. “We’re not giving people any skills. We need to make sure people have skills and education. We need to help people be responsible. We need to help people feel like they have a stake in our society.”

In Massachusetts, 64 percent of male offenders reoffend within five years. Only 35 percent find work within a year of their release. If you can make young men — especially those who are at-risk — feel like assets to society and give them skills that might serve them well in the economy, it gives them a much higher chance of not returning to the system. And here’s a chance for Patrick to test out a program that could help achieve this, without putting $27 million in taxpayer money on the line.