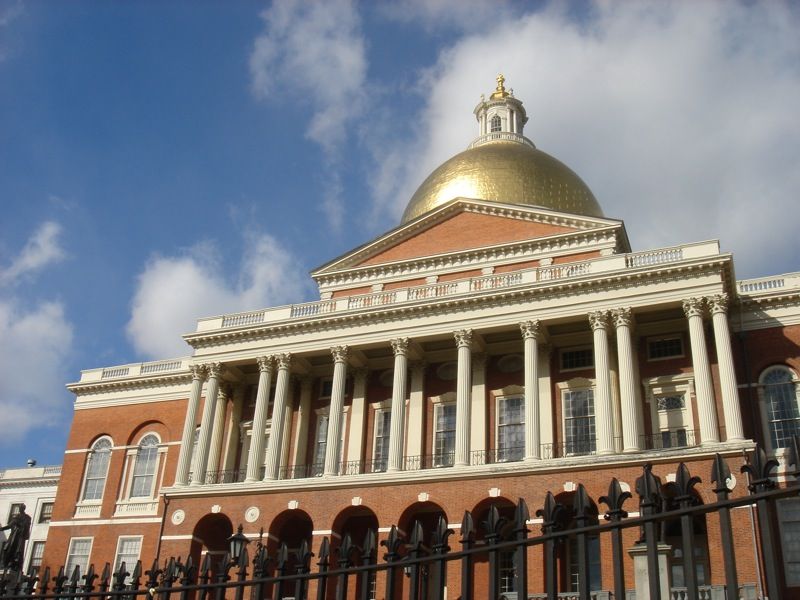 Legisation to boost affordable housing was passed by lawmakers in the Massachusetts State House and delivered to the governor. (Credit: Schnatz/Flickr)

Massachusetts lawmakers have sent a $1.8 billion housing bond bill to the governor, the State House News Service reports. If signed, it will provide $400 million for the state’s Affordable Housing Trust Fund, $600 million for Department of Housing and Community Development projects, and millions more for housing for people with disabilities or mental illness, workforce housing, mixed-use projects near “main street areas” and after-school programs.

The funding could help create at least 17,000 new housing units over the next five years in the commonwealth, according to Rachel Heller, CEO of Citizens Housing and Planning Association, speaking to the Boston Business Journal.

“There are developers who are eager to build more affordable homes, more mixed income developments, and the passage of this bill is what is needed to move those projects along,” she told the Business Journal.

Massachusetts, like most states, is struggling to produce enough affordable housing as costs and home prices have risen. More than 60 percent of low-income families pay more than half their income to housing, according to the Center for Social Policy, as reported by local news channel WWLP. Boston, the state’s capital and largest city, has aggressively built new housing units, with permit issuance up 12 percent in the greater Boston area in 2017. Although rent increases in the area are slowing, according to a report last year, new rental buildings are “increasingly concentrated at the high end of the market.”

The bond bill is based on legislation introduced last year by Gov. Charlie Baker (R) and at the start of the two-year session by Rep. Kevin Honan (D-Brighton) and Linda Dorcena Forry (D-Suffolk), who left the Senate earlier this year.

The legislation “is essential for us to be able to continue to make progress toward making Massachusetts affordable for all our residents,” Jay Ash, Massachusetts Secretary of Housing and Economic Development, told lawmakers in February. The bond bill also includes $25 million in low-income housing tax credits.

States and municipalities have issued $894 billion in bonds over the last two years, the Securities Industry and Financial Markets Association says. Austin, Texas, is considering a $161 million housing bond as part of an $816 million bond package also funding transportation, parks and rec and stormwater management; and Californians will vote in November on a $4 billion housing bond.