Mass. Cities Get $10 Million in Housing Help – Next City 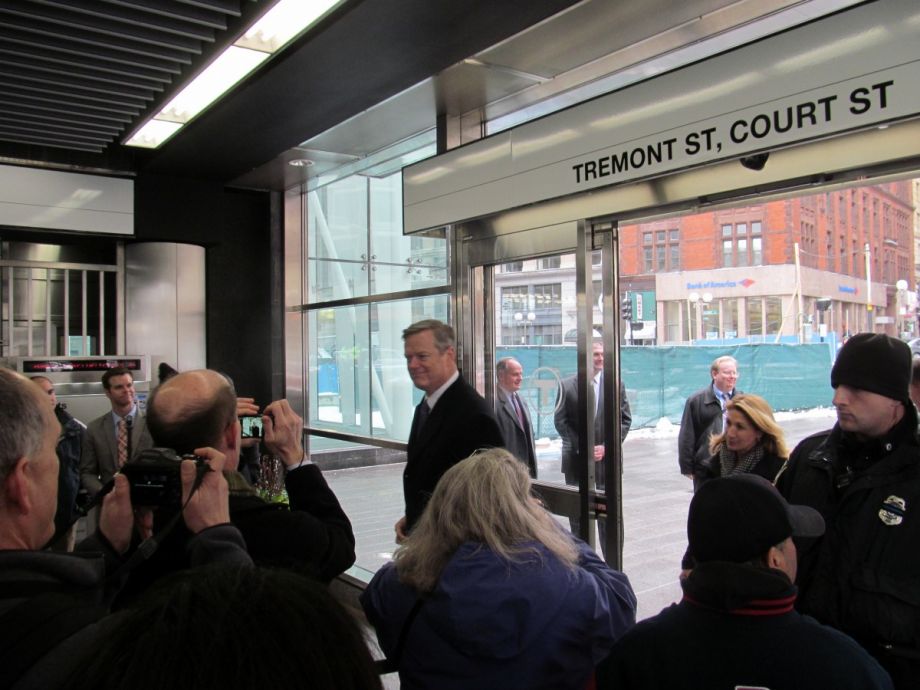 Several days after Boston-area cities and towns teamed up to address their local housing shortage, Massachusetts Governor Charlie Baker has announced a $10 million incentives package also aimed at housing development in cities and towns across the state.

The incentives will be directed toward incentivizing 135,000 new units in urban areas by 2025, the State House News Service reports. Governor Baker has also proposed legislation that would make it easier for municipalities to change zoning patterns that discourage multifamily developments and — critically, as Next City has covered — reduce their parking requirements.

“Our growing economy demands a robust and diverse supply of housing to support the Commonwealth’s continued growth and success,” Baker said in a statement. “This initiative will maximize collaboration between state agencies, support innovation and data-driven policies, and provide municipalities with the user-friendly tools needed to create more housing where it’s needed.”

The high cost of housing in Massachusetts is often traced back to a sheer lack of supply. Zoning is part of the problem — last year, WGBH News reported that upwards of 200 communities across the state haven’t zoned for more than 5-unit housing in roughly a decade. The governor’s proposed legislation would allow cities and towns to adopt zoning changes by a simple majority, rather than a two-thirds vote. However, according to the news service, communities will need to demonstrate “recent housing production or a combination of housing production and development-friendly policies” to qualify for certain incentives under the new policies. That could certainly make increased density a reality in cities that are already moving in that direction, but do little to penalize communities that are overwhelmingly opposed to multi-family housing (California’s housing laws have followed a similar pattern in recent years, with mixed results).

Still, housing advocates praised the governor’s announcement as a step in the right direction.

“Housing Choice will encourage communities to build more of the homes that we need in walkable and welcoming places,” André Leroux, executive director of the Massachusetts Smart Growth Alliance and spokesman for the Great Neighborhoods campaign, said in a statement. “We are very pleased that the Baker-Polito Administration recognizes the fundamental role that zoning reform plays in solving our housing crisis.”