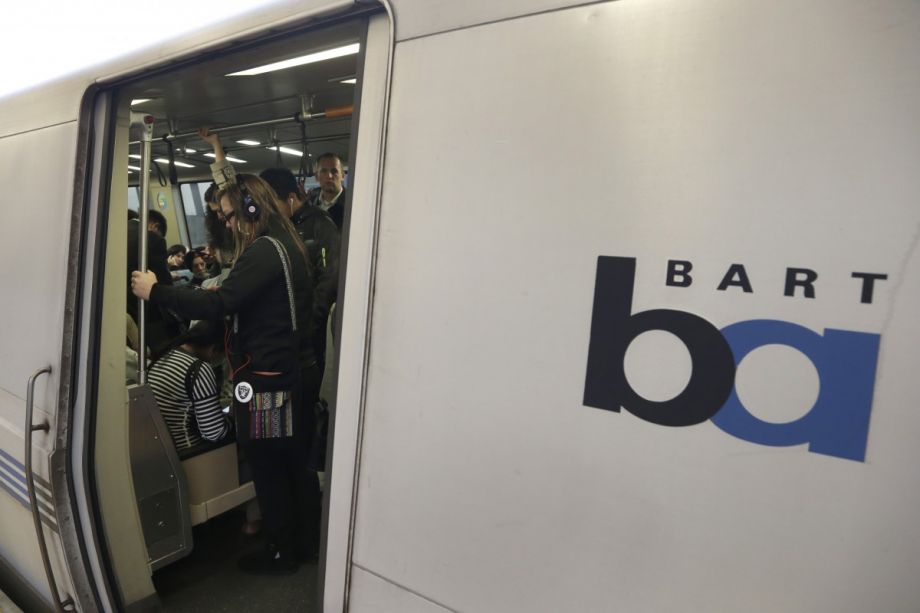 When it comes to transportation planning, advocates have long made pleas to consider the “access poor” — people who can’t go after jobs 10, 20, 30 miles away because they can’t get to work due to lack of a car or nearby public transit.

A 2011 Brookings study revealed that while 70 percent of adults in American metropolitan areas can find a transit stop within three-quarters of a mile from home, the “typical” resident can only use that transit to reach 30 percent of jobs in 90 minutes or less. The authors also observed the drift of low-income households and low-to-middle skilled jobs away from urban cores, a trend that makes some workplaces harder to reach for inner-city residents with otherwise great transit access and doesn’t bode well for the suburban poor.

Some experts put the blame for this disparity on planning transit primarily for speed, distance and efficiency, rather than accessibility — the connections of transit riders to opportunities. But measuring accessibility (especially if you go beyond jobs and look at navigating society in general) is where things get tricky.

How can researchers attain a sense of which city-dwellers are weighing whether or not to follow up on a doctor’s visit, enroll in a certain school or submit a fresh job application based on hard-to-manage commute times?

Two Dutch researchers have developed a new way to identify where the residents are most at risk of transport poverty. Karel Martens, co-author with Jeroen Bastiaanssen of a paper published last year, says his experience with seeing planners and policymakers lag on acknowledging transportation as a human rights issue is what drew him to the topic. Talk of transportation equity has gotten more popular “only slowly now,” says Martens. “It’s not really strongly embedded in the discourse.”

Using their new index, Martens and Bastiaanssen first determine the “average regional accessibility level.” Their formula assesses trips within zones against the number of jobs and poor households per census tract. Next, they reduce this regional average into fractions, like 20 percent or 30 percent of average access, to see where the transport poor might be. Because transport poverty isn’t the same everywhere and for everyone, they test and produce maps using these multiple percentages, but here is their map of Philadelphia at 20 percent of the regional average.

The Philadelphia map reveals which neighborhood tracts have the highest concentrations of residents who are vulnerable to transportation poverty; higher concentrations are reflected in darker blues. Essentially, this shows us that more poor households, particularly in the Northeast and Northwest sections of the city, might be struggling to get around at only one-fifth (20 percent) of the average regional access level.

For a sense of where Philadelphia’s poorest sections are in comparison, see below. This is the city by highest concentrations of households living in the bottom one-fifth income level.

Their original paper analyzed Amsterdam, but for Next City, Martens and Bastiaanssen produced maps for Philadelphia and three other U.S. cities (San Francisco, Seattle and Houston). The respective metropolitan planning organizations shared data with the researchers. Here is how the maps turned out. Data provided by the Delaware Valley Regional Planning Commission, the Metropolitan Transportation Commission, the Puget Sound Regional Council and the Houston-Galveston Area Council.