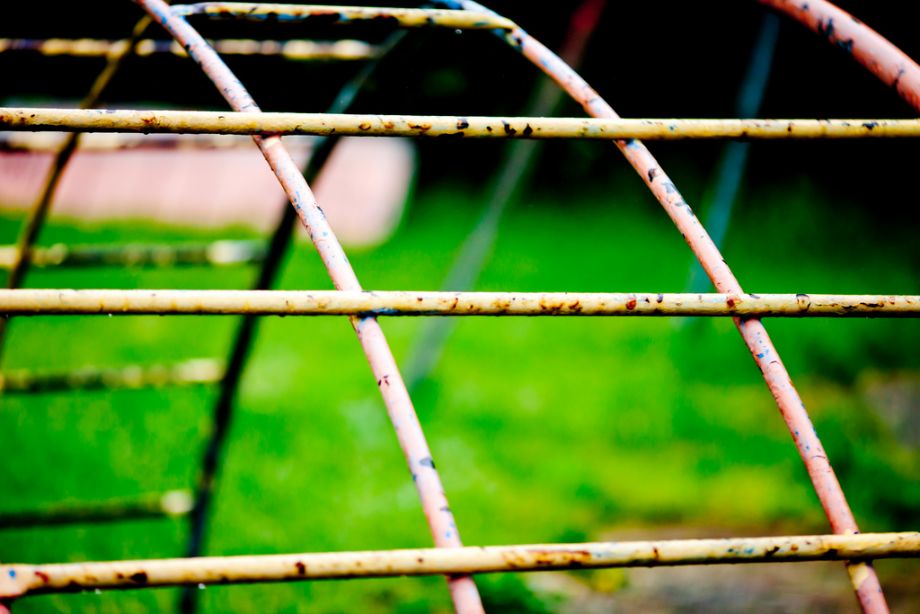 Detroit has acres upon acres of vacant land, but who is going to fill them?

Most are in agreement that one of the keys to a full rebound in Detroit is a steady stream of new residents to replace those who have left. Yet who should come? Detroit’s doors are open to all, but officials are hoping for an influx of more families.

“How do we make this a city that embraces families?” asks Wendy Lewis Jackson, a senior program officer at the Kresge Foundation. The answer lies in untangling a series of knots at both the local and state level.

Education is only one piece of the whole. There are two public school districts — one operated by the city, another established in 2012 and run by the state — and a host of charter, parochial and private schools. Yet recent statistics from Data Driven Detroit show a loss of children ages 0-12 in the city limits and increases elsewhere in suburban Detroit.

Even if education were to improve in the future, Detroit faces the challenge of retaining its childless residents who are ready to procreate or parents of young children. Heaster Wheeler, assistant chief executive officer of Wayne County, points to a lack of development in neighborhoods that have middle-class populations but not typical middle-class options for retail.

“We’re at this magic space where there’s a new optimism, but we’ve got to make it work,” Wheeler says. A much-covered retail strip anchored by Meijer, a Grand Rapids-based grocery chain, Petco, Five Below, Marshall’s, Payless and other stores opened this summer on the city’s northern border, which is only a start. Wheeler adds that much of the recent development is concentrated in the city’s trendier downtown and Midtown areas, a seven-square-mile area that can be a farther reach for many of the city’s residents living in the other 130-square-mile stretch.

Another pressing concern for Detroiters is the high cost of home and auto insurance, with the latter a major financial sticking point for potential newcomers and a reason for Wheeler to caution anyone considering the city. Michigan is one of the most expensive states in terms of insurance rates, with many ZIP codes in Detroit commanding the highest premiums.

Michigan also employs a unique “driver’s responsibility fee,” with uninsured drivers who are ticketed paying an additional fine to the state, which varies based on the level and number of offenses. Wheeler went as far as to say that a disproportionate amount of young black men are most likely to be ensnared in a trap of never-ending costly fees.

“Police officers have said … if you’ve got a hip-hop look and drive an older vehicle, there’s a 50/50 chance you don’t have insurance,” Wheeler says.