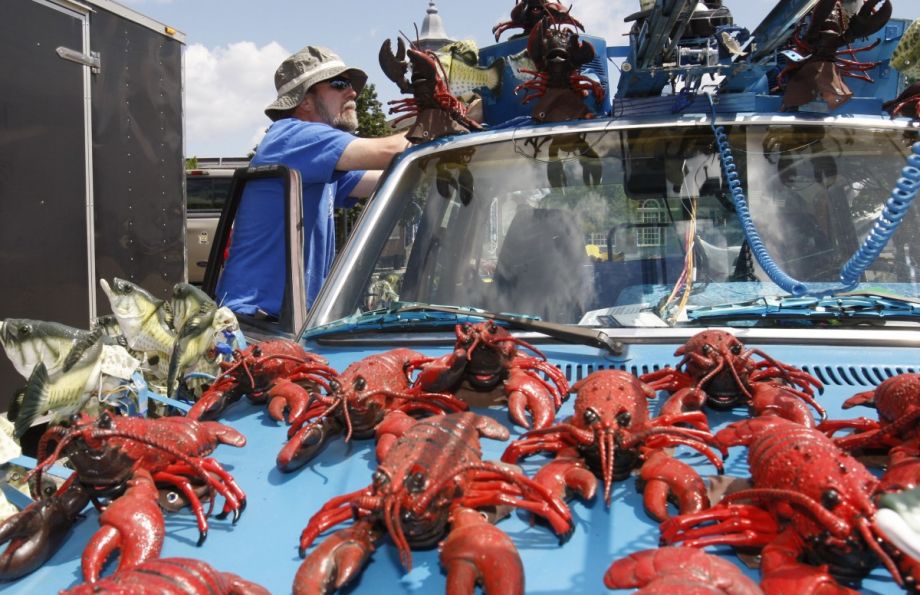 In January, inspired by the success of the White House Science Fair, the Obama Administration announced its intention to host the first-ever White House Maker Faire — that is, a presidential version of the celebration of DIY invention and creation that began as a project of Make Magazine in the Bay Area in 2006 but has since spread all over the world. Maker Faire’s creators describe it as a “festival of invention, creativity and resourcefulness … Part science fair, part county fair, and part something entirely new.” The Obama White House describes making — Making is the preferred styling — as “democratizing the tools and skills necessary to design and make just about anything.”

The White House Maker Faire is on track to take place next month, but in the meantime the Obama Administration has been asking mayors across the country to embrace Making along with it. The Mayors Makers Challenge is a call for those elected leaders to champion Making in their own cities. And yesterday the White House announced a first crop of 23 mayors who have agreed to take part.

What constitutes being a “Maker Mayor”? Being one, according to the White House, requires asking other local leaders to join them in “spreading access to the tools, technologies, and education to spur Making and manufacturing innovation in big and small communities around the United States.” More concretely, mayors can make the cut by agreeing to host roundtables on Makerism or their own Maker Faires, work with schools and other local institutions to implement related programs, or designate their own “maker liaison.”

As noted, the Maker Movement and Maker Faires got their start in northern California, and it’s probably fair to say that there’s still a sense of geek sideshow associated with them. Even with the Obama Administration’s nascent backing, Maker Faires are still more firmly associated with the West Coast than the White House Lawn, and not always positively. A widely circulated New Yorker essay on the Maker Movement this winter sniffed in its sub-headline: “Pick up a spot welder and join the revolution.”

So you might expect this first batch of Maker Mayors to represent the United States’ cultural hot spots, and certainly they’re there: San Francisco and Oakland, L.A., Boston, and so on. But one thing that jumps out when you go ahead and map these Maker-embracing mayors is how many of them cluster in places like Flint and Detroit, Pittsburgh, and Morgantown, West Virginia. In other words, the largest share of America’s Maker Mayors are those representing the iconic cities that now make up America’s Rust Belt.

Now, there are likely many reasons why the mayor of the cities of the United States’ manufacturing past are getting engaged in what Kevin Kelly, the tech world thinker, has called the “third industrial revolution.” The Obama Administration is savvy enough to know that they would lend heft to the push toward state-sanctioned Makerism. But they still signed up. And that suggests that that the leaders of places where making things was once part and parcel of the American way of life are eager to reclaim it, even if it doesn’t look the way it once did.